On Nov. 5, 16 and 17-year-old Takoma Park teenagers voted in the city's municipal election for the first time since the voting age was lowered to age 16 in May. 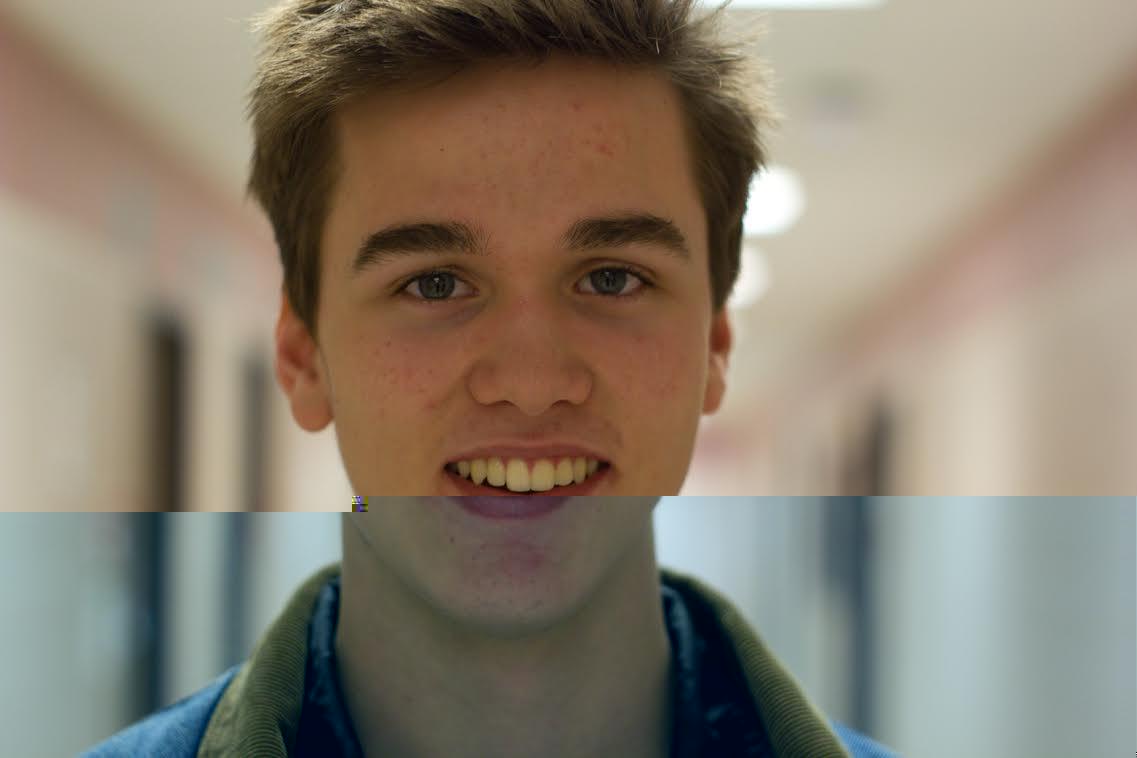 Photo: Senior Nick Byron assisted in getting the legislation passed.

Montgomery County is the first in the country to lower its voting age from 18 to 16, according to an article by The Washington Post. According to "NBC Washington" Montgomery County officials lowered the voting age to 16 because they wanted to create an early commitment towards participating in elections for the future. The new legislation did not only include teenagers voting, but also the chance for ex convicts to vote. 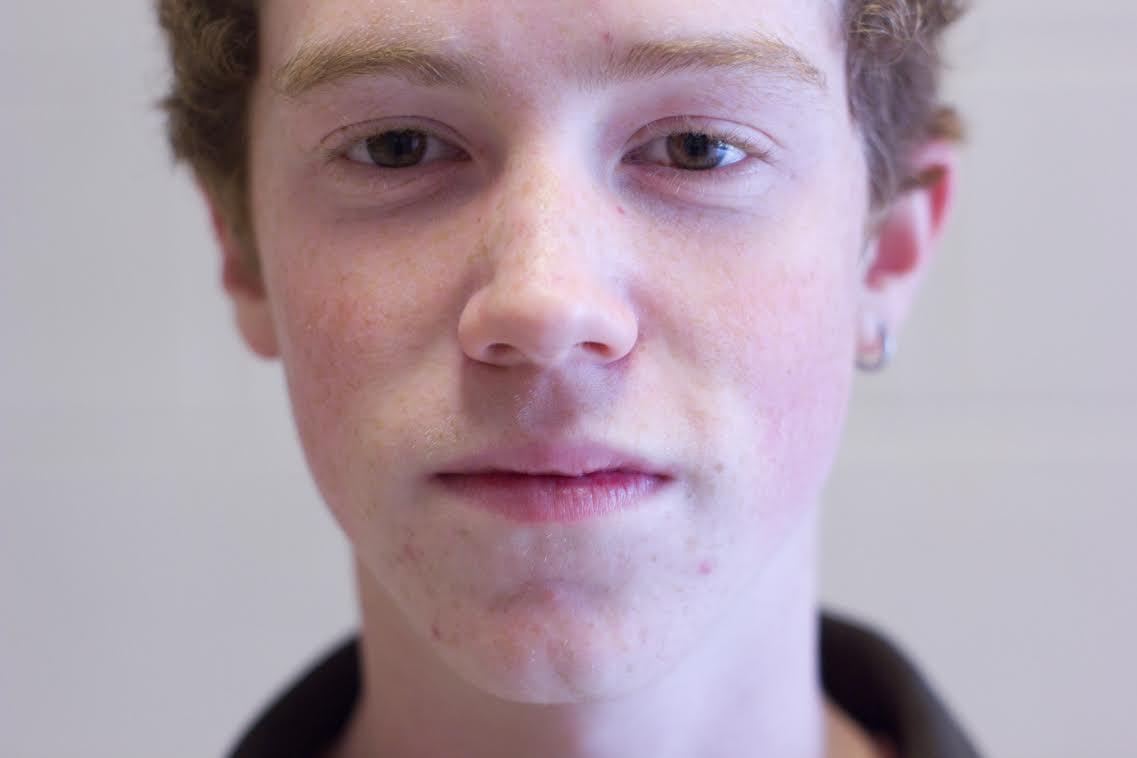 Photo: Junior Ben Miller was the first to register for voting.

Photo: Junior Ben Miller was the first to register for voting. Photo courtesy of Samuel Pinczuk.

Junior Ben Miller was one of the first teenagers to register for voting. "I voted to show that it is a valuable chance to be able to vote," Miller said. Junior Michael Tidwell wanted the first opportunity to vote at a young age. "I voted because we're the first 16-year-olds to vote in the U.S, and I think it is pretty awesome that we get to do that," Tidwell said.

Despite the new legislation that was passed, the voter turnout was only 11 percent, including adult voters, according to the Takoma Park city web page. The reason for the low rate is likely due to the fact that municipal elections rarely have a large voter turnout.

Even though the turnout was low for the overall election, some teenagers still made sure their voices were heard. "It was a good turnout for the first time. Some ninety, 16 to 17-year-olds voted," Byron said.

Voting for a candidate on Nov. 5 was not difficult because the candidates had no opposition. "None of the candidates really had opposition, so this election was more about exercising my right to vote," Miller said. Tidwell agreed about not having candidates to vote for." There was only one candidate for mayor," Tidwell said. The lack of candidate opposition may have been another reason for the low voter turnout.

Miller and Byron agreed that the idea of teens voting will not be prominent in other cities soon, but they hope that Takoma Park will set a good precedence. "Using Takoma Park as an example, other places could follow, but it is hard to say now," Byron said. "It probably will not be a domino effect but I think that possibly, eventually the idea will catch up in other places,” Miller said.