After last year's lockout shortened campaign, NHL hockey is finally ready to start this October. With all the free agents moving around and the whole realignment thing, it might have been a little tough to formulate expectations for this full 82 game season. That's why you have the Poppers, we'll tell you all you need to know about 2013-2014. We've got an explanation of realignment, Stanley Cup predictions and even predictions for all the major individual awards. So grab your stick and sharpen your skates, ‘cause it's gonna be a heck of a season.

How does the NHL work following realignment? 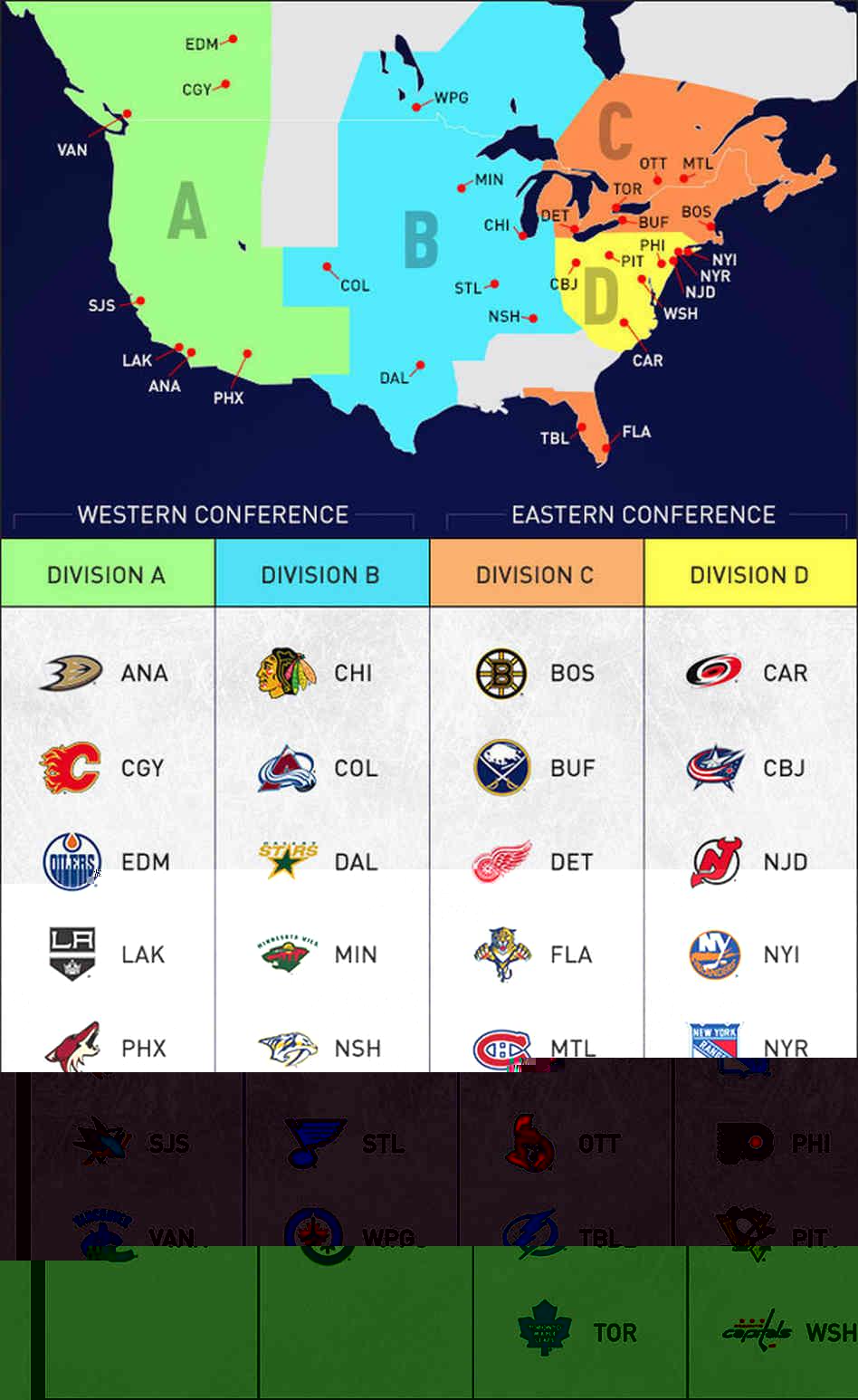 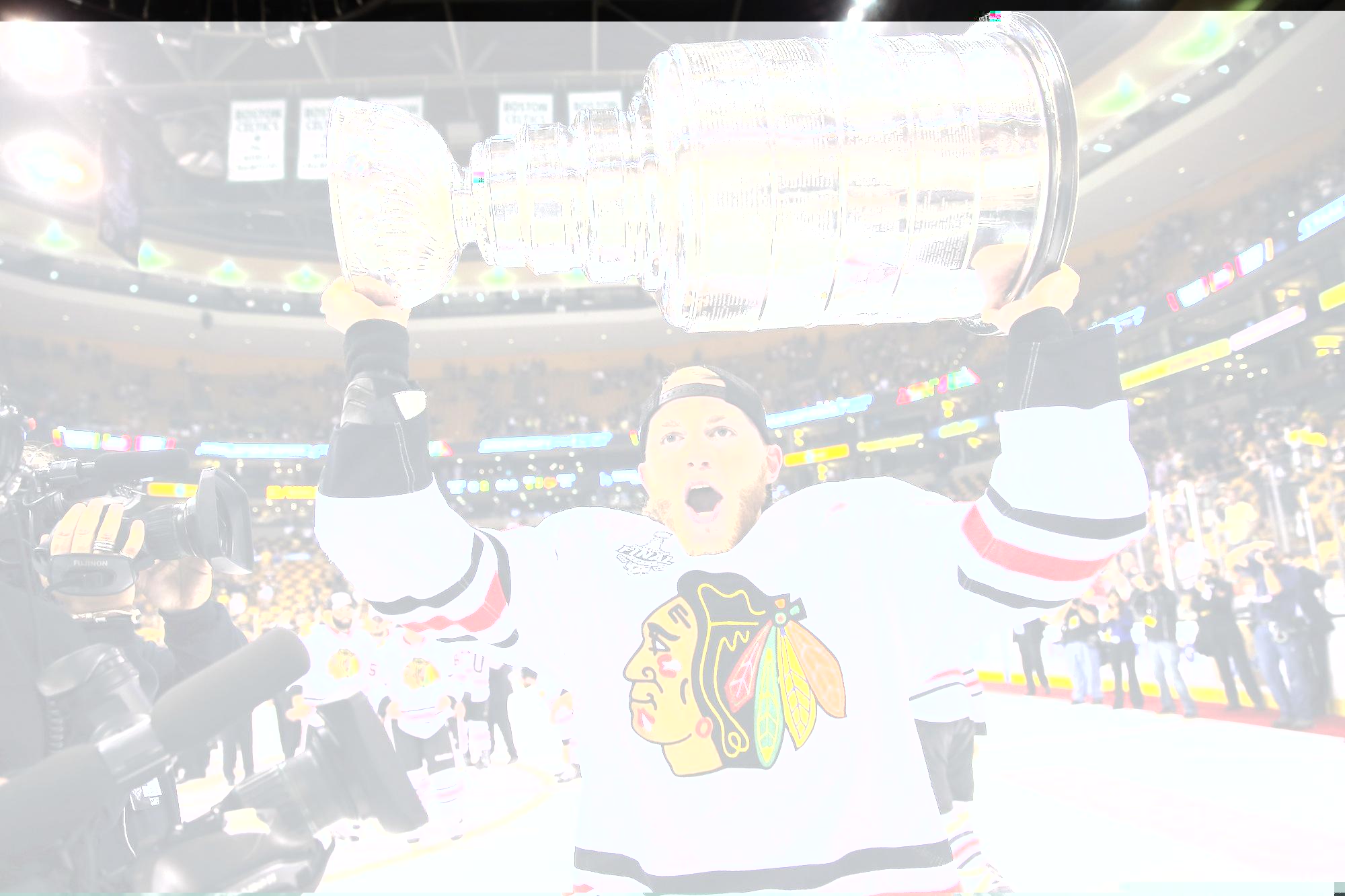 Photo: Patrick Kane of the Blackhawks hoists the Stanley Cup after last season's triumph. Can Chicago do it again, or will a new champ be crowned?

Photo: Patrick Kane of the Blackhawks hoists the Stanley Cup after last season's triumph. Can Chicago do it again, or will a new champ be crowned?

The playoffs will still be comprised of 16 teams, eight from each conference. The top three teams from each division automatically get in, plus two wild card teams from each conference with the highest point total regardless of division. This makes it possible for one division in a conference to send three teams while the other sends five. In the first round the division winner with the highest point total will face the wild card team with the fewest points. The other division winner will face the other wild card, and the teams seeded 2 and 3 in each division will also play each other. Winners will advance to the conference semi-finals, conference finals and eventually the Stanley Cup Finals.

How will the Stanley Cup Playoffs shape up? The Poppers Predict:

Who Raises the Cup this June…
Jacob: I've got the Ottawa Senators over the Chicago Blackhawks in 6 games. I know it's a bit of an outlandish pick but Craig Anderson had Vezina type numbers last year before his injury and although former captain Daniel Alfredsson will be missed, the addition of Bobby Ryan should provide more scoring. Canada will get its first Stanley Cup since the Canadiens won it in 1992-1993.
Sam: Give me the Anaheim Ducks over the Detroit Red Wings in 5 games. What a rematch of a dramatic playoff series this would be! The Ducks are improving rapidly under the guidance of Coach Bruce Boudreau. With firepower offensively and the brilliance of Jonas Hiller in goal, expect the Ducks to make an amazing postseason run. 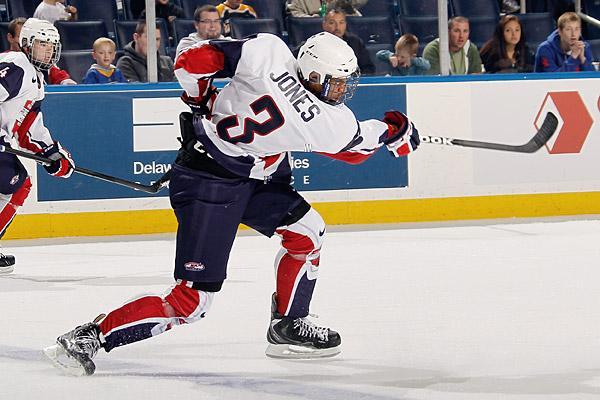 Photo: Seth Jones was the fourth overall pick in the NHL draft to the Nashville Predators. Sam and Jacob both predict him winning the Calder Trophy.

Photo: Seth Jones was the fourth overall pick in the NHL draft to the Nashville Predators. Sam and Jacob both predict him winning the Calder Trophy.