The college basketball season if finally here. Teams across the country have been working all offseason to recruit the best players, get the best coaching staff, and schedule big games to get on the map. In preparation for another thrilling season, we at Silver Chips Online have taken a gander at the NCAA Basketball landscape and put together our top 25 teams. Just like previous years, Kentucky appears to be the clear favorite. However, see if any up and coming teams were able to knock the Wildcats out of SCO's Final Four preseason picks. 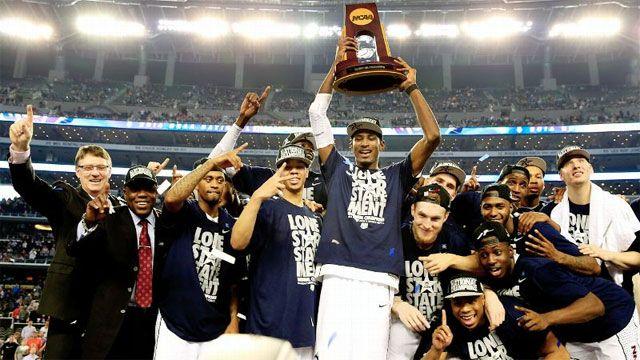 Photo: As the defending champs, the Connecticut Huskies hope to continue their winning ways

Photo: As the defending champs, the Connecticut Huskies hope to continue their winning ways

4. Wisconsin
Led by Frank Kaminsky and Sam Dekker, the Badgers look to improve on their fourth ranked offense from a season ago. The Badgers boast a starting five that have incredible range. They are a fast team that is athletic defensively and can use Kaminsky well to stretch out a defense. The Badger's big weakness is their lack of depth, especially at guard. If there is an injury or ineffectiveness to either guards Josh Gasser or Traevon Jackson, the Badgers could be in trouble. 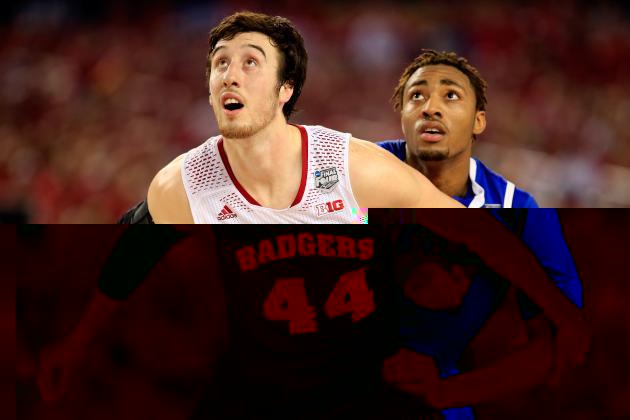 Photo: Wisconsin forward Frank Kaminsky is wisely regarded as one of the best players in the country

Photo: Wisconsin forward Frank Kaminsky is wisely regarded as one of the best players in the country

3. Kansas
With last year's freshman duo gone in the NBA, Bill Self has recruited two new freshmen to plug right back into the lineup. Cliff Alexander and Kelly Oubre are talented enough to guide Kansas on both ends of the floor. Leading the team in shooting should be Sophomore. Wayne Selden Jr. and Junior Perry Ellis. All of their dynamic scorers make Kansas a big threat this season.

2. Duke
Even after being upset by 15 seeded Lehigh and 14 seeded Mercer in the first round of the tournament, Duke finds itself with very high expectations this season because of one player, Jahlil Okafor. The 6'11, 270 pound giant is surprisingly athletic with a 7'6 wingspan. The freshman has found himself as the most hyped recruit Duke has had since Kyrie Irving. 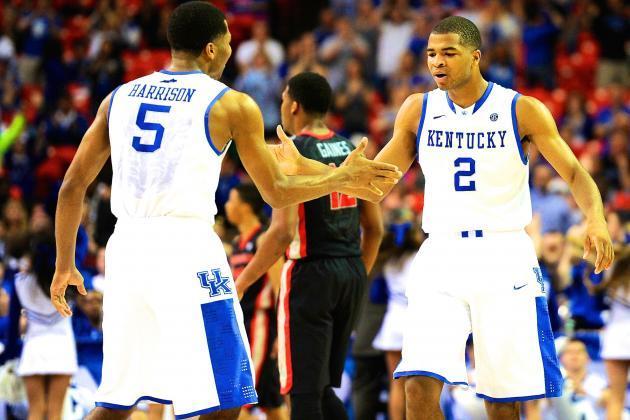 Every year when recruiting, Kentucky just seems to be looking through a catalog for the holidays and getting whoever they want to commit. Combine lots of last year's talent with this year's recruits and Kentucky's team is born. Their depth is outstanding. They maybe have the deepest team we've seen in five years. The Harrison brothers will give Kentucky shooting on the perimeter with Centers Willie Cauley-Stein and Dakari Johnson give Kentucky extreme size in the paint. Kentucky has a dream team this season, and it will truly be national championship or bust.