The good, the bad and the ugly

The holidays are a time for cheer and joy, spending time with your family and perhaps throwing on a movie or two. Some holiday classics like Home Alone (the first one) and A Christmas Story are perfect films to fully take in the holiday spirit, but maybe you don’t want to be so cliché. Want to be different? Here’s three Christmas movies SCO bets you’ve never watched: 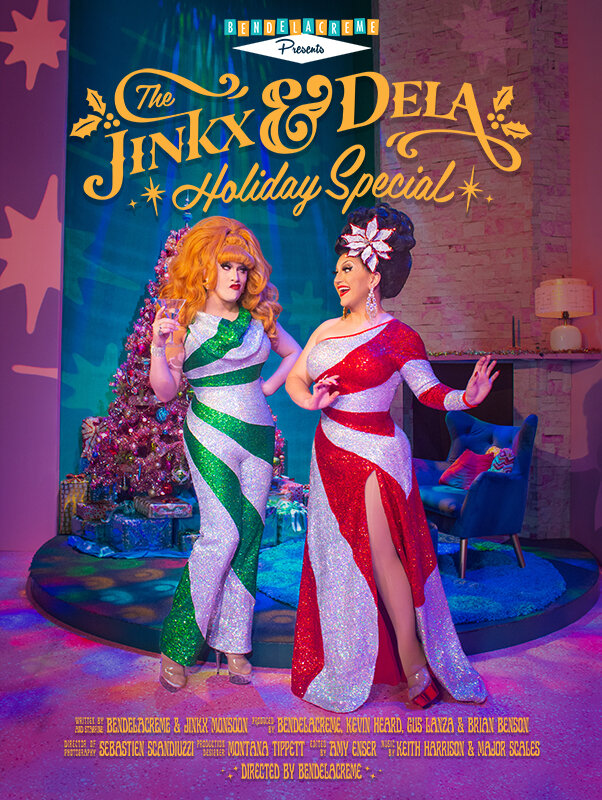 Racers, start your engines! RuPaul’s Drag Race legends BenDeLaCreme and Jinkx Monsoon are back for their holiday musical, The Jinkx & DeLa Holiday Special. The two set out to create the perfect Christmas TV variety show while delving through classic Christmas traditions and inventing new ones. Of course, it’s extremely irreverent, with a sentient eggnog, naked men and dancing drag queens. Each scene is campy and vibrant, combining DeLa’s humor with Jinkx’s vocals.

Still, the humor isn’t for everyone – it’s crude, inappropriate and even downright filthy. Those unfamiliar with campy drag may even find the two cringy and tasteless. Nonetheless, DeLa and Jinkx bring the lighthearted message that it’s okay to ditch holiday traditions that no longer bring happiness. If you’re free for an hour, The Jinkx & DeLa Holiday Special is cheeky and cheery for a (definitely not family) holiday film, and the perfect way to get to know two LGTBQ+ icons. 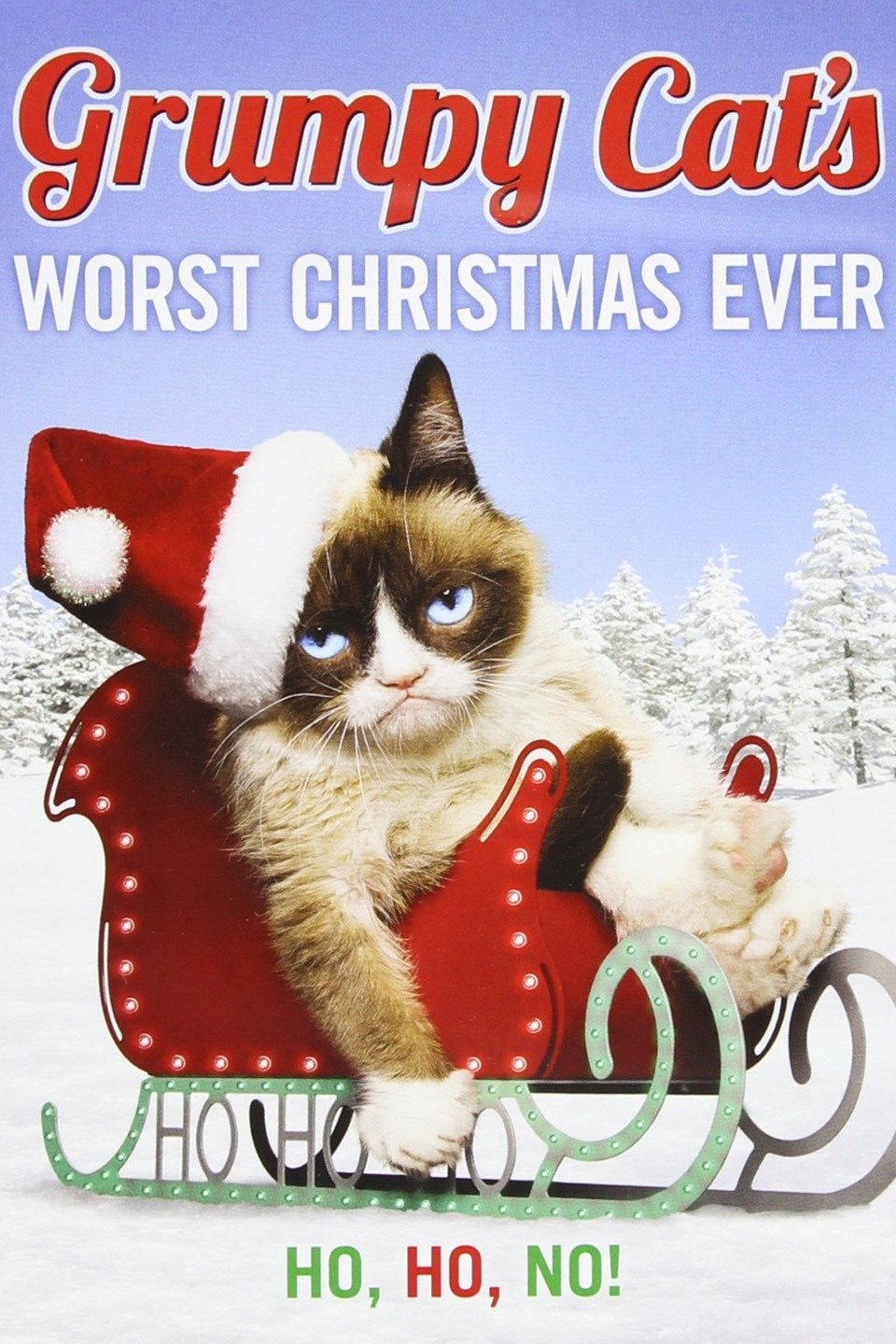 Remember Grumpy Cat, the meme that started memes? It’s that, but Grumpy Cat (Audrey Plaza) befriends a lonely young girl (Megan Charpentier) and goes on a wild adventure to learn the true meaning of Christmas. Oh, and Grumpy Cat can talk. Grumpy Cat’s Worst Christmas Ever has poor writing and its humor is very of its time. Only a 2014 media sensation plus holiday commercialism could lead to this rushed film.

Plaza’s inflections are dry and boring, and she doesn’t capture the grumpy essence whatsoever – she seems more like a rebellious tween in a 2000s sitcom. Surprisingly, Grumpy breaks the fourth wall several times, and it seems Lifetime is self-aware. “Don’t get sappy on me, wait I forgot, it’s a Lifetime movie,” Grumpy says.

The movie is objectively bad. That’s a fact. Still, it does have some redeeming qualities. Lifetime knows exactly what this movie is: a corny, cringy and overall silly film. Of course, Grumpy Cat is the star of the show, and Plaza’s one liners are so bad they’re good. The writers don’t try to paint the movie as something it’s not, and the cynical bits are even quite funny.

For film snobs, this movie is a 2/5. For others, however, it’s a Hallmark movie with a bit of edge – that makes it a solid 3/5. Or perhaps, if you like watching cute cats with paint guns, it may be a life-changing 5/5. 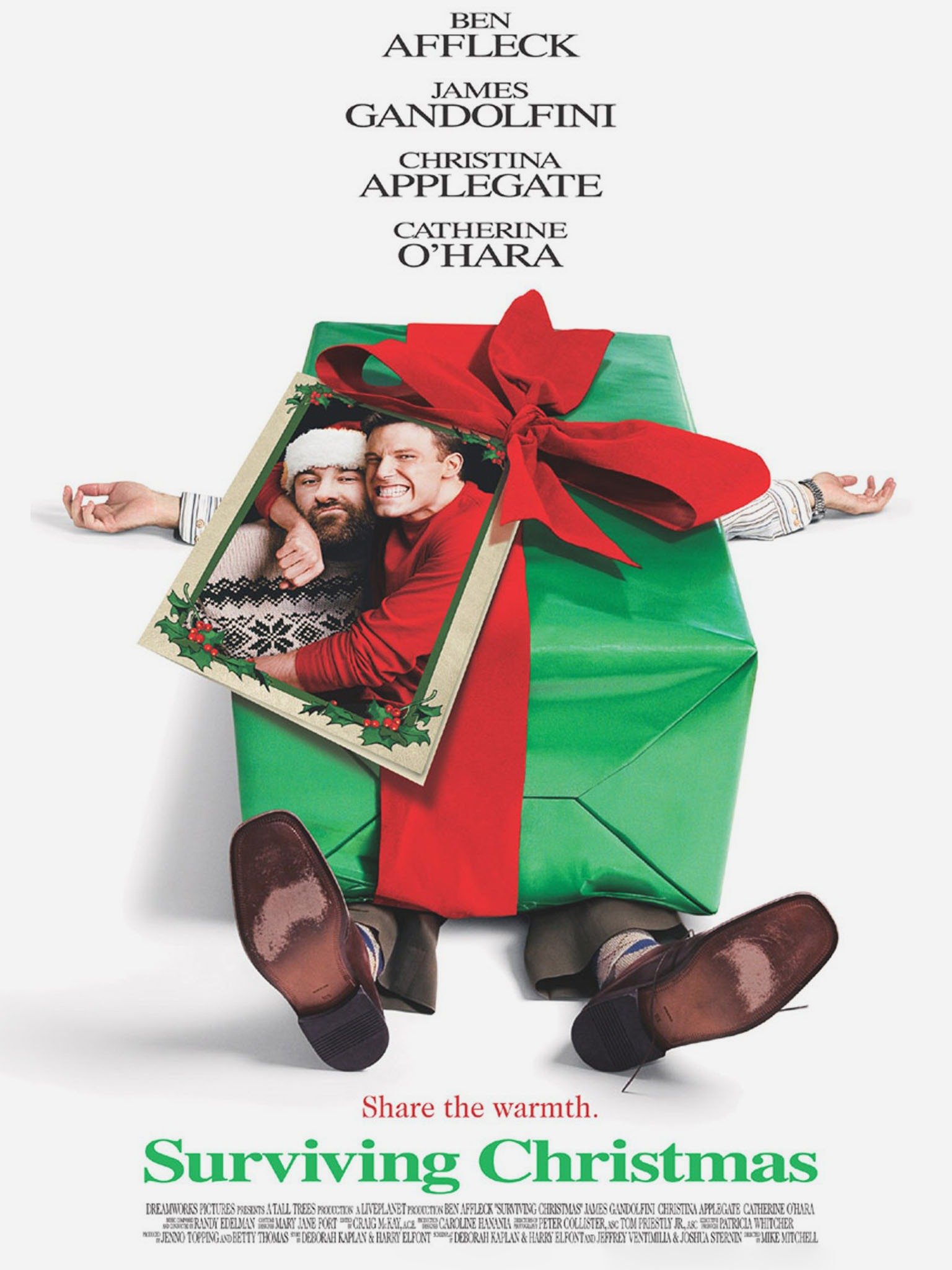 Rich executive Drew Latham (Ben Affleck) has no close relationships and returns to his childhood home in hopes for an answer. Instead, he finds a tense family, which he then pays off to stay with for the holidays. The cast of Surviving Christmas seems like it’d make for the perfect Christmas movie: Ben Affleck, Catherine O’Hara (the mom from Home Alone!), Christina Applegate and James Gandolfini are all talented actors who were popular at the time. The film isn’t disastrous, but its 8 percent on the Tomatometer isn’t quite promising.

First, the setup is already awkward and strange. Other holiday films have absurd setups, but none crumble as quickly as this one does. There is occasional tongue-in-cheek humor, but it’s extremely uncomfortable as all the characters seem to hate each other. Sure, Affleck has his funny moments, but they’re immediately followed by another act of stupidity as he inserts himself into the family. The gags are crass and cringeworthy, and it kind of seems like Affleck is trying too hard to paint the obnoxious executive as a “goofy guy.”

The plot is nothing special either, being predictable at best. Its “big reveals” are nothing special, and it's painfully obvious that the writers were trying to get an “ooh” from the audience. Wow, who would’ve thought that Drew and his pretty pretend “sister” would have chemistry?

Surviving Christmas is a mess, with distasteful jokes and poor chemistry between the characters. While some may enjoy its sheer ridiculousness and goofiness, its overall sentimental message is extremely weak. Money does buy happiness, apparently.

These three movies are completely different, and they’re all worth watching… well not really. If a plot appeals to you, or maybe you just love so-bad-they’re-good movies, give it a try! After all, the holiday spirit is all about spreading cheer and laughs, which may just come from Surviving Christmas.