On September 17, 1,000 protesters marched through New York as part of the "Occupy Wall Street” demonstration. Over the last three weeks, the protest has inspired similar rallies in over seventy cities in North America, Europe and Australia, including Washington, D.C. The worldwide protesters consider themselves the lower 99 percent of the economy, as opposed to the top "one percent.” The members of the elite class, according to the protest's web site, "are the banks, the mortgage industry, the insurance industry. They are the important ones.” 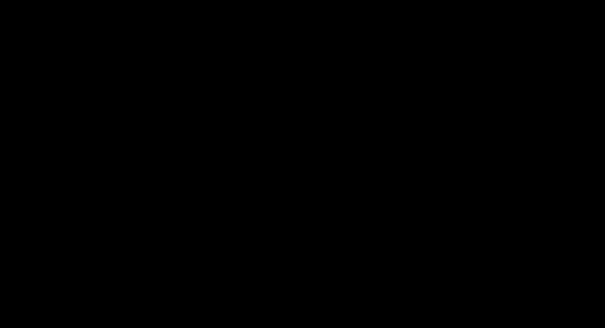 The District has been "occupied” since October 1. Protests have taken place primarily in McPherson Square, by 15th and K Streets. On Tuesday, nearly one hundred members of "the 99 percent” stationed themselves outside of the Hart Senate Office Building to encourage the Senate to pass the American Jobs Act, which would impose a new tax on people making over $1 million in income, create tax cuts for workers and businesses and allocate $175 billion for education and infrastructure, among other projects. While six of the protesters were arrested for protesting inside the building, as opposed to those out on the grounds, the group made a major step forward Tuesday: it identified a coherent goal.

If the 99 percent wish to create any serious change in the world, they'll need to first determine what exactly they want. So far, much of the criticism for the movement has been based on its lack of a clear set of goals and demands. Its web site has no agenda or demands of the government; it only shows stories of people, many of whom are recent college graduates, struggling to pay off their student loans, afford their own health care, find a job, etc. The demands of the protesters have been nonexistent at worst and vague examples of liberal fiscal policy at best. It is clear that they see the American economic system is unfair - they believe Wall Street is greedily taking more while the rest of the country is struggling to hold on to what they have. Occupy D.C. people believe by spreading awareness about these issues, something might be done about them.

One of the organizers of Occupy D.C., Micah Bales, told the Washington Post, "Our central core mission right now is to get people talking about what the problem is.” Bales doesn't believe there is a problematic lack of clarity in the protest. "It's not that we don't have a specific goal ... but we do have a specific sense that corporate power has to be limited.”

The protesters have a legitimate, if slightly exaggerated, cause for frustration. The disparity in wealth in America is, frankly, ridiculous. In 2007, the wealthiest one percent of Americans controlled nearly thirty-five percent of the country's wealth, according to a Bard College / Federal Reserve study. The wealthiest 20 percent controlled over 80 percent of the wealth. The unemployment rate has remained above nine percent since May 2009; currently, 9.1 percent of the United States is unemployed. This is the first time that the unemployment rate has exceeded nine percent since 1983.

In short, it's a really tough economy. But it's clearly an exaggeration that, as the movement's web site claims, ninety-nine percent of us are "getting kicked out of our homes,” being "forced to choose between groceries and rent,” and being "denied quality medical care.”

The protesters of Occupy Wall Street and its corollaries have succeeded in capturing media attention to their cause. That's a necessary first step. They're identifying the problems that exist in our economy. That's a necessary second step. But what, specifically, do they want to be done about them? If they want to get past step two, they had better figure out.