Looking back at everything that happened at Blair in 2013

Although the school year itself hasn't ended, with 2014 just about to begin, it's time to look back at what made 2013 special for Blair. The year was filled with many memorable events and improvements to the school as well as several changes in school policy. Here's a quick recap some of the most important things that happened at Blair this year.

Being a host
This year Blair hosted a variety of different people and events. Many students from different countries, including France, England and Japan visited Blair to experience life at an American high school. On Mar. 9, Blair hosted an ArtSpeak! event, where broadway stars Brian d'Arcy James and Nicholas Rodriguez came to speak about their life, perform, answer questions and give out autographs. Another big event that Blair hosted was a Town Hall event with Superintendent Joshua Starr on Nov. 25 where he addressed issues like county exams, second language programs and magnet programs. Just before winter break, Maryland governor candidate Heather Mizeur came to talk to the Young Democrats Club about a variety of topics.

Blair theater
The Blair auditorium was in full use this year with many shows performed by Blair students. In February, Blair put on a production of Shakespeare's "Taming of the Shrew" and its sequel "The Tamer Tamed," written by John Fletcher. The play featured black box seating, a cool twist in which the audience was able to see the play from extremely close up. In March, in honor of Black History Month, Blair put on its second annual Sankofa show, showcasing a variety of student talents including singing, dancing and acting. Later on, in late April and early May, Blazers acted and sang in the musical "Into the Woods", which intertwines many well-known fairy tales. Finally in the fall, Blair put on another Shakespeare comedy: "A Midsummer Night's Dream" with a Bollywood twist. 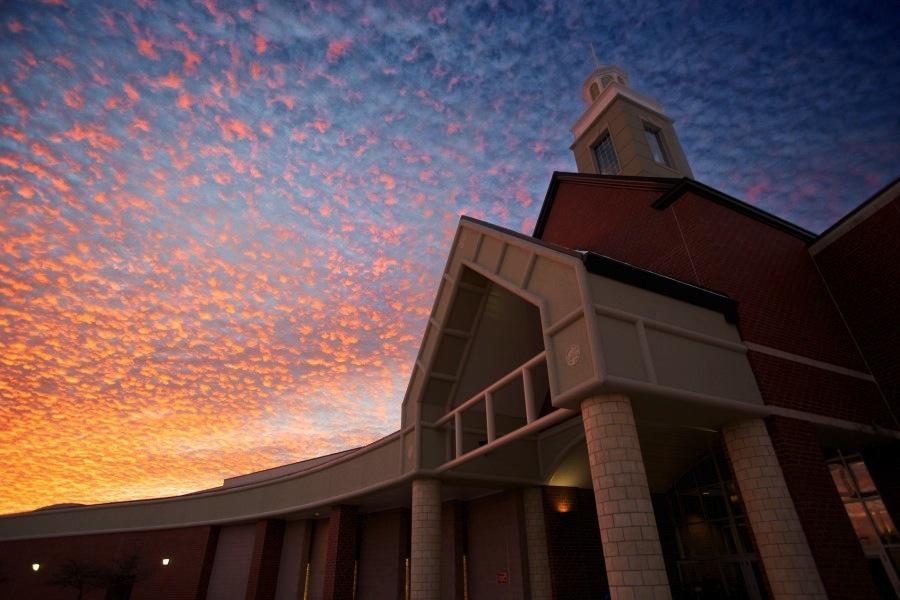 Photo: There were many noteworthy events that occurred in 2013.

Photo: There were many noteworthy events that occurred in 2013.  Photo courtesy of Connor Smith.

Big events
Some more serious events also occurred this year. On Apr. 18, the School Resource Officer tased a Blair student during fifth period. The student allegedly assaulted the officer. Later, on Oct. 10, students evacuated the school after the fire alarm went off due to a small microwave fire in the Special Education Office caused by a teacher.

Technology Updates
2013 was also a great year for new and updated technology. Blazers came back to school in August to find all the desktop computers in the school replaced with newer versions. The school also now has 100 laptop computers being used as mobile labs that teachers can check out to use. Blair also has a school-wide wi-fi connection now. In September, thanks to the fundraising by the booster club, Blair stadium got a new scoreboard after malfunctions with the old one. In late October, the Blair administration installed a flat screen T.V. in the Student Activity Center with plans to show educational shows during lunch times four days a week and show sports on Fridays.

This year, Principal Renay Johnson announced a new cell phone policy which allows Blazers to use their phones in between classes as well as before and after school and during lunch. This was not the only new policy change this year. All Blair athletes are now required to take a baseline concussion test in order to participate in any sport. A new club policy made it so all the clubs at Blair have to renew their charters to remain active. The administration also banned bags at football games as a security measure. A policy change that may occur and affect all MCPS schools, not just Blair, is that high school may start later although this will only occur at the earliest in the fall of 2015. Superintendent Starr expressed his support after the Bell Times Work Group released their findings on Oct. 1.

Voting
A big event that happened is that 16 and 17-year-olds in Takoma Park were allowed to vote in the elections on Nov. 15 after legislation decreasing the voting age passed in May. Several Blazers voted making history as Takoma Park is the first city in the country to lower the voting age from 18 to 16.

These are just some of the things that happened at Blair this year. With so much that happened in 2013, who knows what we can expect for next year.