A collage of voices

Blazers find outlet for thoughts and creativity at Poetry Slam

As the smell of burning candles wafted through the Media Center Friday night, a lonely mic sat patiently on a vacant stage as purple fluorescent lights illuminated the empty platform. An intimate gathering of parents, teachers and students waited in quiet anticipation for another budding poet to stand courageously and approach the bare stage. With a sudden burst of enthusiasm, freshman Alison Kronstadt made her way to the mic. 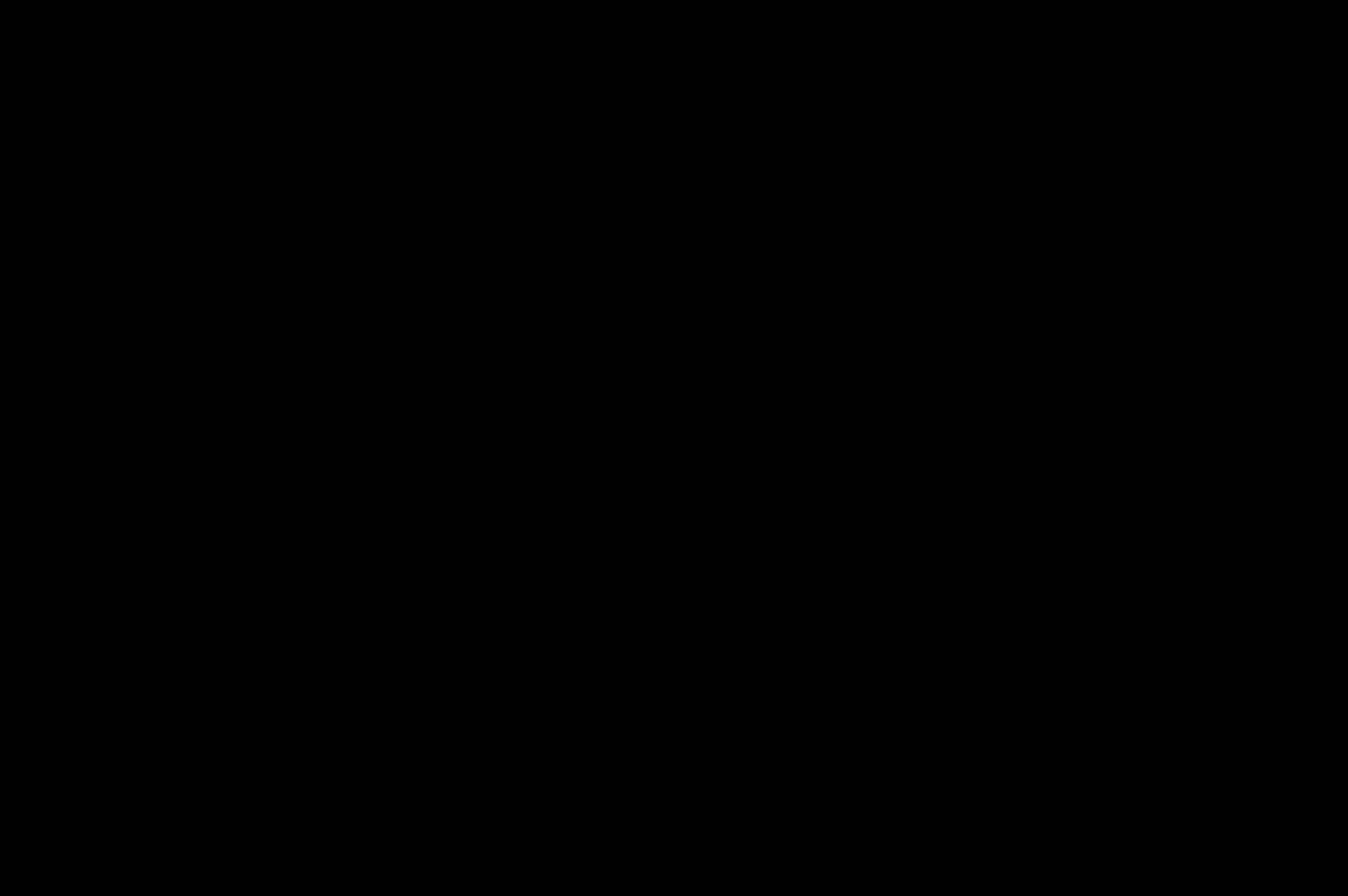 Photo: Freshman Molly Barth steps up to the mic and recites an original piece she compiled from lines of a newspaper page.

Photo: Freshman Molly Barth steps up to the mic and recites an original piece she compiled from lines of a newspaper page.

"Okay, I kind of just wrote this," she said with a smile as she displayed the crumpled lined paper in her left hand. "So hopefully it turns out well!"

From the impassioned poet came a creatively constructed comment on the peculiarities of pop culture. Weaving images of a "glossy smile and some pretty uncertainty" with "cell phones glued to fingertips," Kronstadt artistically delivered a string of images that encompassed contemporary fad obsessions and the teenage desire to fit in. As she finished, the small audience erupted in supportive snaps, ushering a smiling Kronstadt back to her seat.

This degree of originality and individual expression was common at the fourth annual Poetry Slam, held on Friday by the Media Center staff in honor of National Poetry Month. A casual mood offered the opportunity for open poetic expression, and the atmosphere of the event was enhanced by the small gathering of audience members. By taking a stand at the mic, Blazers communicated their individuality, thoughts and creativity through written work.

"The purpose was to give students a venue to express poetry in front of their peers in a small and familiar setting," media assistant Ilene Catzva said. The atmosphere was certainly intimate, as less than 10 students took the stage to share their original writings. Two student judges and two Blair teachers evaluated the poets on a scale of one to 10 after considering body language and tone in addition to the poet's verse. "It's not just about the spoken words - it's a performance," Catzva said.

The few who graced the stage filled it with unique perspectives. The eclectic assortment of student poetry juxtaposed carpe diem themes and pleasant summer memories with soulful laments and profound statements about life and love. Blair's poet-in-residence Valerie Heller, who helps students articulate their individuality through writing, was pleased by the variety of personalities represented at the event. "There were a lot of different voices," she said with satisfaction.

Senior Peter Myers kicked off the slam with eloquent images of summer and fun symbols of orange peels in his poem "Citrus." His second selection elevated President Obama as an emblem of power with a twinkling omnipresence in the lives of Americans. "I sort of write what I'm feeling," Myers explained. "Sometimes I write about issues, sometimes I write about emotions and sometimes I just put images together."

As Myers left the stage, sophomore Sam Elkind took his place with a series of quick alliterations and profound images of flowers struggling to push through the unyielding concrete of a sidewalk. He followed with the poem "Stress," a creative rendition of daily frustrations which Elkind embellished with jerky body movements and facial contortions that paralleled the poem's agitated tone.

Freshman Diana Lee dedicated her piece "Let Him Be" to the memory of Tai Lam. "Let him be the soul of a million hearts…let him be the power to move feet," she recited poignantly.

With every new poet came a new personality and a creative concept. Freshman Mary Barth compiled words from the page of a newspaper to create a poetic stream of consciousness. As members of the band Those Guys, junior Paris Essoumba and sophomore Gabe Jones rapped songs that illuminated the themes of seizing opportunity and having no regrets.

As the final poets resumed their seats, the room filled with quiet once more. But English teacher Vicky Adamson stood up from a chair in the back and approached the stage with senior Andre Georges trailing behind her. "I know this is a little unconventional," she said into the mic. Adamson explained that she would read selected works from Georges's book, "Second Reflections," because the published poet was timid. As Andre smiled shyly, Adamson read selections that revealed deep sentiments while contemplating loss, love and racial harmony.

Heller referred to the "raw and real" emotion as an aspect that enhanced the event. "Poetry is a way students find their voices and learn to express themselves," she said. "It's not formulaic, it's just from the heart."

Kronstadt agreed that each poet's work should reflect their personal convictions. "All writing should be about fundamental truths and should embody something you believe in," she said.

With this in mind, the judges made their final deliberations. Myers, Elkind and Essoumba received first, second and third places respectively. The honored poets beamed with pride as they accepted their prizes, which included the how-to book "Painless Poetry," a blank journal and a $20 gift certificate to Borders. As Myers stepped down from the stage, he allowed a slight smile to spread across his face. He enjoyed the opportunity to present his original poetry in front of an audience. "I think this is something I might start to do more of," he said.

As the purple fluorescent haze left the stage and the poets abandoned their chairs one by one, Catzva recognized the night as a success. "It went well," she said. "I was hoping for more participation, but the students who came and performed did an excellent job. The work is always from the heart."