A day of celebration and service

A guide to local events on Martin Luther King Day

Today marks the twenty-sixth Martin Luther King Day since it's founding in 1986. The third Monday of every January is dedicated to one of our nation's heroes, who is credited with spreading peace, justice and tolerance throughout the United States.

King grew up in Atlanta in a family of devout Christians, and he became the pastor of a Alabama church at the age of twenty-five. By this time he was already very involved in the civil rights movement and was a member of the executive committee of the National Association for the Advancement of Colored People (NAACP). King went on to win a Nobel Peace Prize, be named Man of the Year by Time Magazine and become the symbolic leader of an entire race. To celebrate his birth, there are a variety of events taking place today in the Metro area.MLK Memorial – Jan. 15 – 16

A wreath is being set out at the recently opened MLK Memorial in Washington, D.C. One can walk around the memorial, reading some of King's most influential quotes and observing the memorial's impressive architecture. Be mindful of the quote on the "Stone of Hope," the memorial's centerpiece, as it is being changed later this year after sparking controversy across the nation. The quote reads, "I was a drum major for justice, peace and righteousness," an edited part of his quote in his 1968 "Drum Major" speech.

The Kennedy Center and Georgetown University are presenting "Let Freedom Ring," a musical tribute to Martin Luther King Jr. The event features Bobby McFerrin and the Let Freedom Ring Choir. Tickets are free and the show begins at 6 p.m. 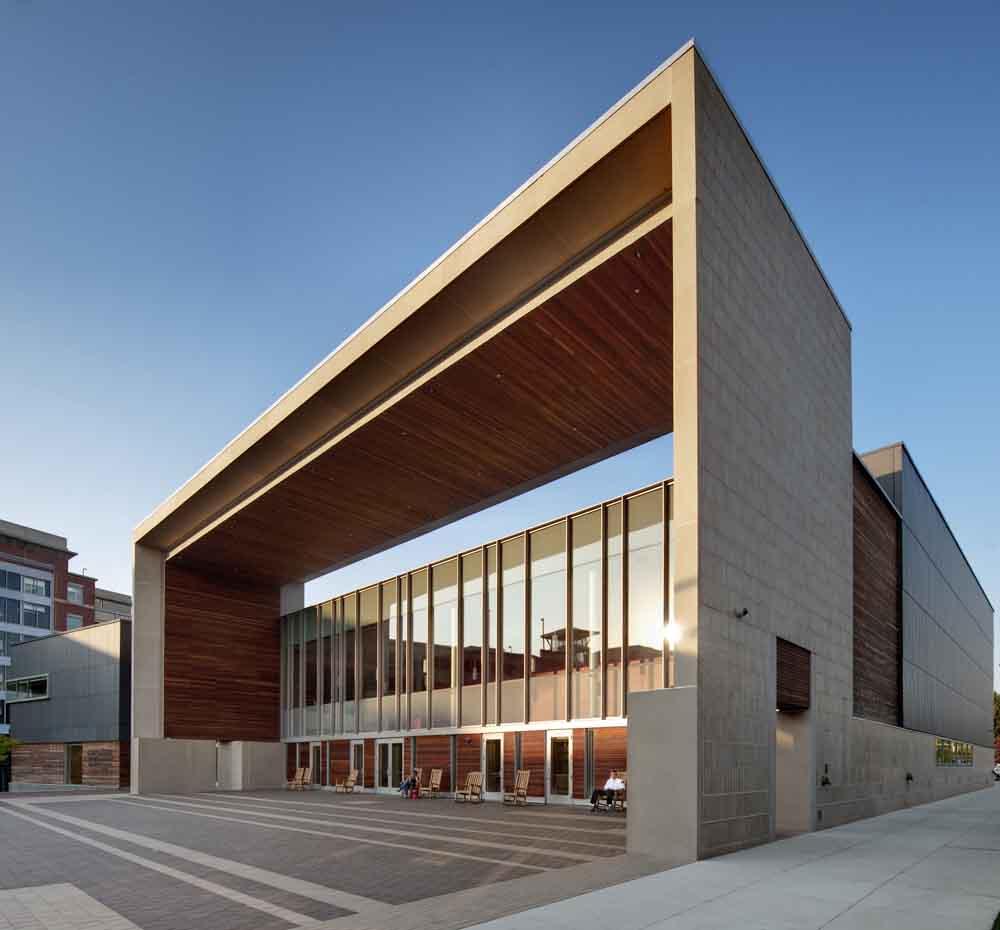 Photo: People can go to the Civic Center on MLK day to serve as part of the National Day of Service.

Photo: People can go to the Civic Center on MLK day to serve as part of the National Day of Service.

On Jan. 16, 1994, Martin Luther King Day designated a National Day of Service. Through hundreds of organizations, people can come together and serve under his name. There are soup kitchens, food drives, reconstruction projects and more community service organizations involved this year. Several local charities will be meeting at the Civic center in Silver Spring with volunteers serve the local community.MLK Parade – Jan. 16

The thirty-fourth annual MLK parade will include several marching bands, and feature representatives from local Asian, Jamaican, Bolivian and African American communities. The parade began at 11 a.m. in D.C. at the intersection of Milwaukee place and Martin Luther King Jr. Ave. From 10:30 a.m. to 3 p.m., much of South Capitol St. and MLK Ave. will be closed.

The AFI is screening a documentary compilation of Martin Luther King Jr.'s life, "King: A Filmed Record." It is a one-day special which includes footage from his most famous speeches, boycotts and marches. Tickets are free the day of the event.