A detour to success

Our society has etched the story of the successful student: they advance through elementary, middle and high school, working hard and achieving good grades and finally standing proudly as high school graduates. Adorned with a cap and gown, diplomas in one hand and admission letters to top colleges in another, they are completely prepared to meet the future ahead. While this trajectory is common for many Blazers, it conceals the paths of who do not follow this story: the paths of Blair dropouts.

According to Blair counselor Marcia Johnson, approximately 55 students have dropped out of Blair so far this year. Johnson says that most students have dropped out for educational reasons and to pursue other options in college. Many former students at Blair who have chosen to drop out have found distinctive opportunities that fit their own goals - goals that high school could not help them reach.

Falling through the cracks

It is not easy to move against a cemented educational system; for many former Blazers, dropping out of high school was not a trivial decision. It meant leaving the familiar world of Blair and entering the "real world." Grace Marston, a CAP junior at Blair in 2007, decided to drop out of Blair because she felt that she didn't belong in the Blair community and her ideas didn't fit in with those of her peers. "I felt really socially isolated when I was at Blair," she says. "I didn't have my own personal group of friends. I was just like a wanderer."

Marston says that she began to seriously consider dropping out after reading the book, "Into the Wild," by Jon Krakauer - a true account of a college student who gives up a materialistic life for a chance to explore the Alaskan wilderness. Marston felt that she could relate with the book in a way that her peers couldn't. She felt that everyone was headed toward Ivy League colleges and didn't question other paths to eventual happiness. "It bothered me that everyone knew what they were going to do. I was the only one questioning if there were any options besides that," she says.

Former Blair student Nick Leonard, who dropped out of Blair as a sophomore in May 2007, also felt the drawbacks that come with being part of a large student population. "I didn't really like the social climate of high school," he says. "It was a lot of people and a lot of stuff going on. I guess I was just tired of it." After dropping out, Leonard homeschooled under his mom's guidance, and through the process, grew more introverted. However, his decision to drop out allowed him to dedicate more time to his passion in music. "I've been interested in music my whole life," he says.

But for former Blair student Marie Meroney, the decision to drop out of Blair was not a choice. As a Blair freshman in 2008-2009, Meroney faced bouts of asthma, causing her to miss many days of school and lose credit in some of her classes. In order to start again on a clean slate, she transferred to Northwood for her sophomore year, but her asthma problems returned and she dropped out of Northwood as well. Although she felt that both schools did their best to help her through her medical condition, Meroney was unsatisfied with the limited options that the system gave her. "With such a large student body, [the school system] can't really cater to individual needs," she says.

In addition to dropping out academically, these Blazers had to leave traditional high school life completely. In order to take this leap, they needed support from their family and friends, which did not always come easily. For Meroney, many of her friends could not grasp the fact of her decision, especially under the negative connotation of dropping out. "My close friends supported me, but others were really surprised," says Meroney. However, with the support she got from her family, she found the courage she needed to continue. In the fall of her would-be junior year, Meroney signed up for classes at Montgomery College. "The only reason I was successful was because my family supported me," she says.

On the other hand, Leonard felt that his family and friends took longer to accept his choice. "Convincing my parents was the most difficult thing," he says. Leonard says that his parents were unhappy with where he was taking his life and thought he wasn't being serious enough about his education. "It put a little stress on our relationship. Eventually, they realized it was for my good." Even through the tension, Leonard stayed on track because of his commitment to his goals. "I knew what I wanted to do," he says.

Marston says that she made her decision independently of her family and friends, though her peers were also surprised. "When I dropped out, everyone thought I disappeared," she says. "It was my personal decision and wasn't influenced by my peers," she says. After leaving Blair, she applied to Bard's College at Simon's Rock, a small liberal arts college in Massachusetts that only accepts high school dropouts. She felt that the environment at Simon's Rock was more like the environment she hoped for at Blair. "It was really cool. I got the type of friends I was looking for," she says. As she met students from around the country who dropped out for various reasons, she gained a fun, exciting and rewarding experience. "It was like a pressure cooker, unlike anywhere else on Earth," she describes with a laugh.

Meroney says that leaving high school involved leaving a whole world behind. "There are times I feel socially that I'm missing out, especially when I see my friends go to prom," she says. However, Meroney accepts her position and is happy with her decision. "There comes a time in your life, you have to say, 'I have to do this.' For most people that time comes after college. For me, I told myself, that time is now." 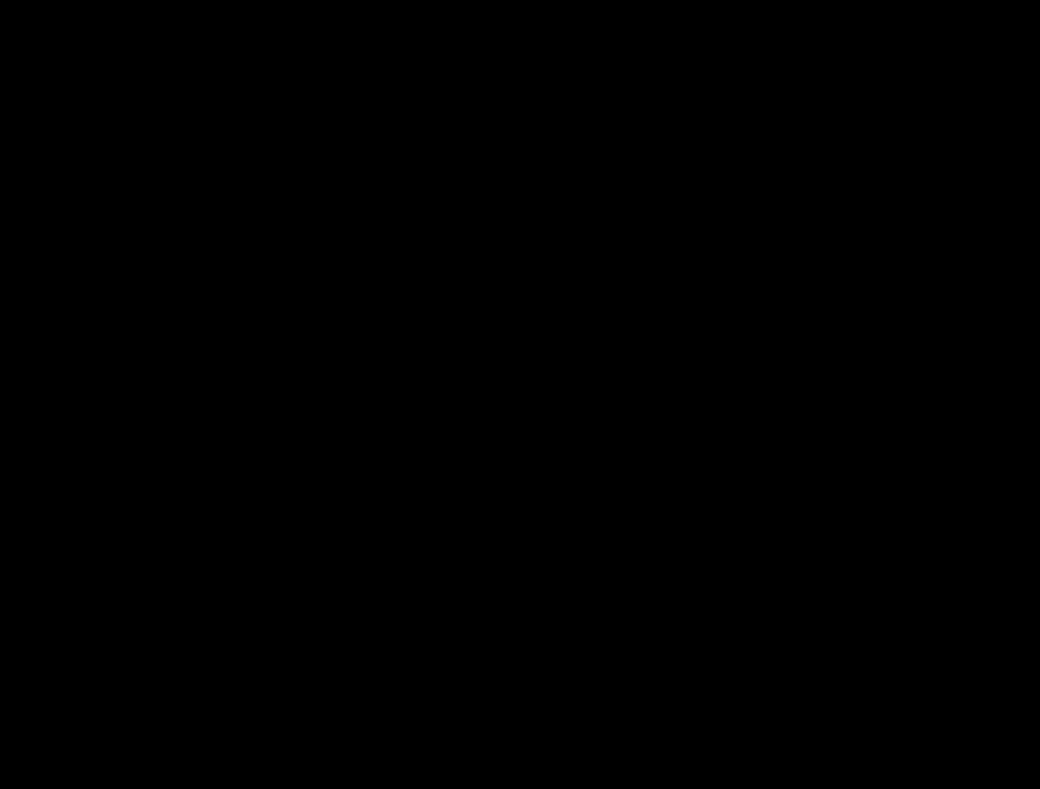 After spending two years at Bard's college at Simon's Rock, Marston came back home in Silver Spring to take non-credit classes at Montgomery College. She found that she felt the same way as she did at Blair and decided to quit, instead working at odd jobs to make money. She plans to move to Pittsburgh, where many of her college friends live and work. She hopes that the money she makes will help her transfer to Columbia College in Chicago and put her on the road to reaching her true dream of working at art museums. Although she always wanted to work at art museums, her path has changed drastically since before high school. "Up until that point, I thought that I was going to do what everyone else expected me to. I didn't really question any of it," she says.

Meroney hopes that by the summer of 2012, she will have an associate degree in anthropology from Montgomery College, so that she can attend a four-year college with her peers. She recently took the General Educational Development test to get a certification equivalent to meeting high school graduation requirements. "When my friends are graduating school, I will have my associate degree at Montgomery College," she says. "It speeds things up, surprisingly."

After homeschooling, Leonard worked with his parents in their accounting business for a few years. He currently attends Montgomery College with a major in music and a minor in fine arts. Although he was interested in music from a young age, he felt that leaving high school helped him steer toward the future he was aiming for. "It has given me a lot of time to focus on what I want to do and my career," he says. Leonard hopes to transfer to a larger school, continue his music education, and later, teach music.

With intricate plans and passions to succeed, these former dropouts don't regret their decision to leave high school. Nonetheless, Marston says that dropping out does not work for everyone and should not be a decision taken lightly. "I don't think that people should think it's cool to drop out of Blair," she says. For Marston, the inspiration to take a different route came unexpectedly. "It never happened to me before that I read a book and did what it told me to do," she says. "But it was that book that told me that there is something you can do other than what everyone else expects you to do." Marston often feels that if she had worked harder as a student at Blair, she could have attended Columbia College earlier. At the same time, she is glad that her decision gave her the opportunity to attend Simon's Rock and to meet people whom she could relate to. "I'm really glad that I went to Simon's Rock. It was a very cool place."

Junior Riva Fairhall plans on dropping out of Blair at the end of this year and sometimes fears that she made the wrong choice. "I'm scared. Sometimes I wake up in the morning and think, 'What did I just do?'" Fairhall believes that while dropping out involves taking risks, she is willing to do what is necessary to reach her own aspirations in theatre. "A lot of people drop out in the heat of the moment," she says. "I have a plan, and I think that will help me be successful."

For Marston, Leonard and Meroney, dropping out of high school had its obstacles, but turned out to be the route that best fitted their identities and their goals. While most Blazers reach their final destinations along a paved, trodden path, some must navigate the unfamiliar and the unexplored to get to where they need to go. These Blazers prove that with keen focus and determination, any route will ultimately end in success.