A dive into the wild

Looking into the parking scene at Blair

At 2:30 p.m. the "want-to-go homers" flee from the school grounds and into the wild, or as we call it, the student parking lot. In the wild there are no rules - it's every man for himself. The want-to-go homers rush to their transportation units (a.k.a cars) in an effort to be the first one out of the school. The strong ones manage to make it out, but the weak are stuck behind, left to fight it out in the line behind the buses.

See, the holy Blair architects created one of the most ingenious parking systems on the face of the Earth. Knowing that Blair would be one of the largest schools in the country, they decided to construct a single lane system where only one car at a time can leave. Truly an engineering masterpiece, the parking lot design is centered around inefficiency. I daresay that this groundbreaking piece of architecture rivals the work of Frank Lloyd Wright. 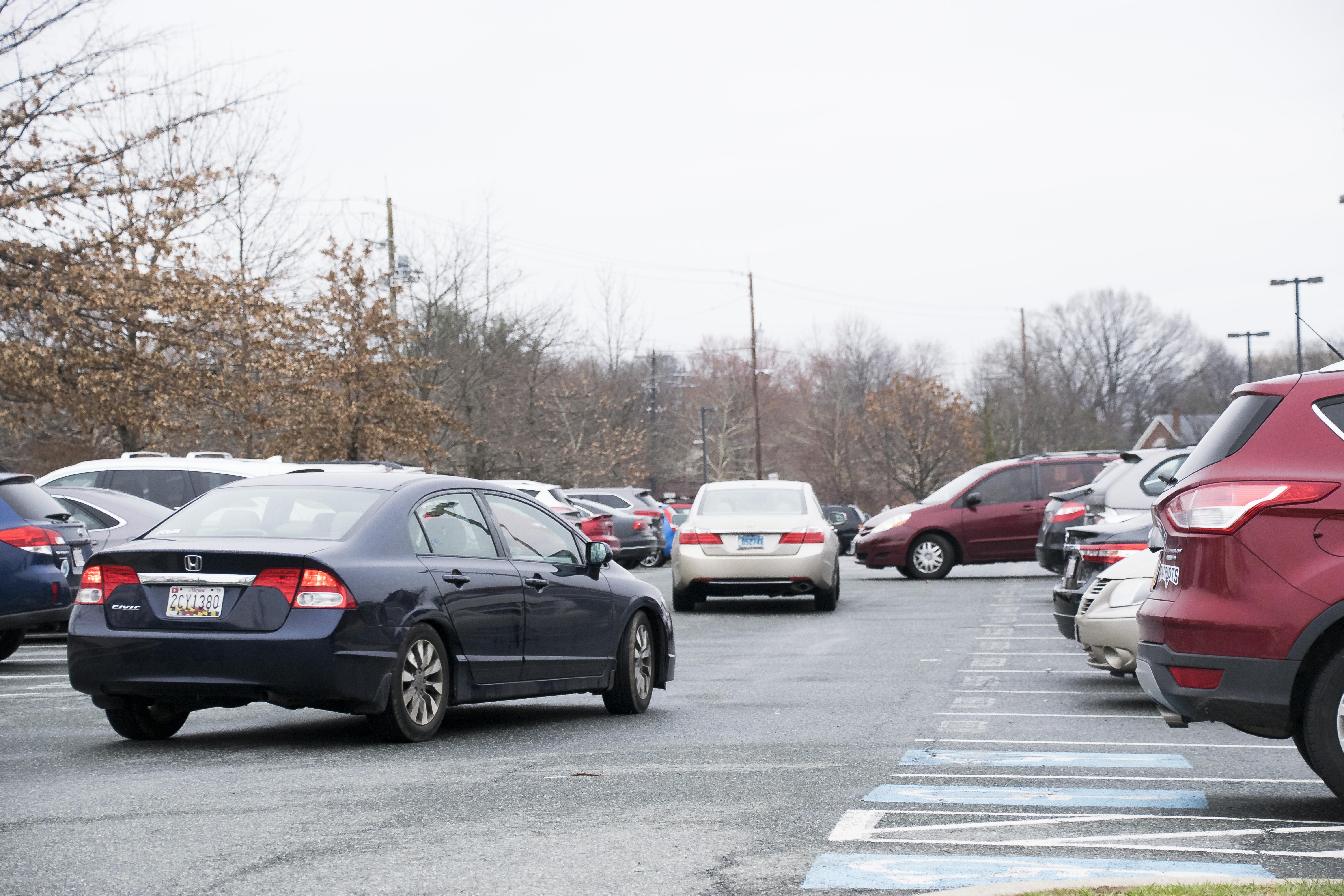 Photo:
The weaklings sigh in anguish as they go through the line, but their wait is about to get much longer. The second wave of want-to-go homers begins to make their way into the wild. These are people who walk slowly, or have class on the third floor. As they make their way to the vehicles, the parking lot descends into madness. The second wavers fight to reverse their transportation vehicles, eventually wedging their way into the line. It's fascinating to watch theses two species interact. Usually the want-to-go homers who are stuck in the Great Line begrudgingly let the second wavers into the line. Remember, they are the want-to-go homers who were too weak to make it out of the line first. Their submissive nature inclines them to avoid conflicts at all costs.

However, occasionally the want-to-go homers fight back. This usually takes form in honking their horns, a distress signal to let others in the wild know of their pain and frustration. Sometimes a choice finger is lifted as well. The wilderness is such a complex place.

Another predator then enters the wild: the busses. Kids on the sidewalk pour into busses in a matter of minutes. Kids fight their way onto the bus so they can get a "good" seat. Some people form alliances, having one person battle to get a seat so they can save a seat for the other. It's like the Hunger Games out there. The games have begun, and each person hopes that the odds are ever in their favor. The buses join the everlasting struggle in the Great Line.
Slowly the last cars make it out of the never-ending line and begin their journey home. While the kids have escaped the line today, they have to do it all again tomorrow, as this cycle of life repeats every day at 2:30 p.m.