A gem in the neighborhood

Students mill around in the courtyard, throwing around a football. Others sit around picnic tables, some chatting with friends and some alone, engrossed in textbooks. The students' voices are accompanied by sounds of construction, as older buildings are in the process of being renovated into state-of-the-art facilities. This may be a picture of any four-year university, but it depicts Montgomery College (MC), the community treasure that high school students often overlook as they conduct their college search. 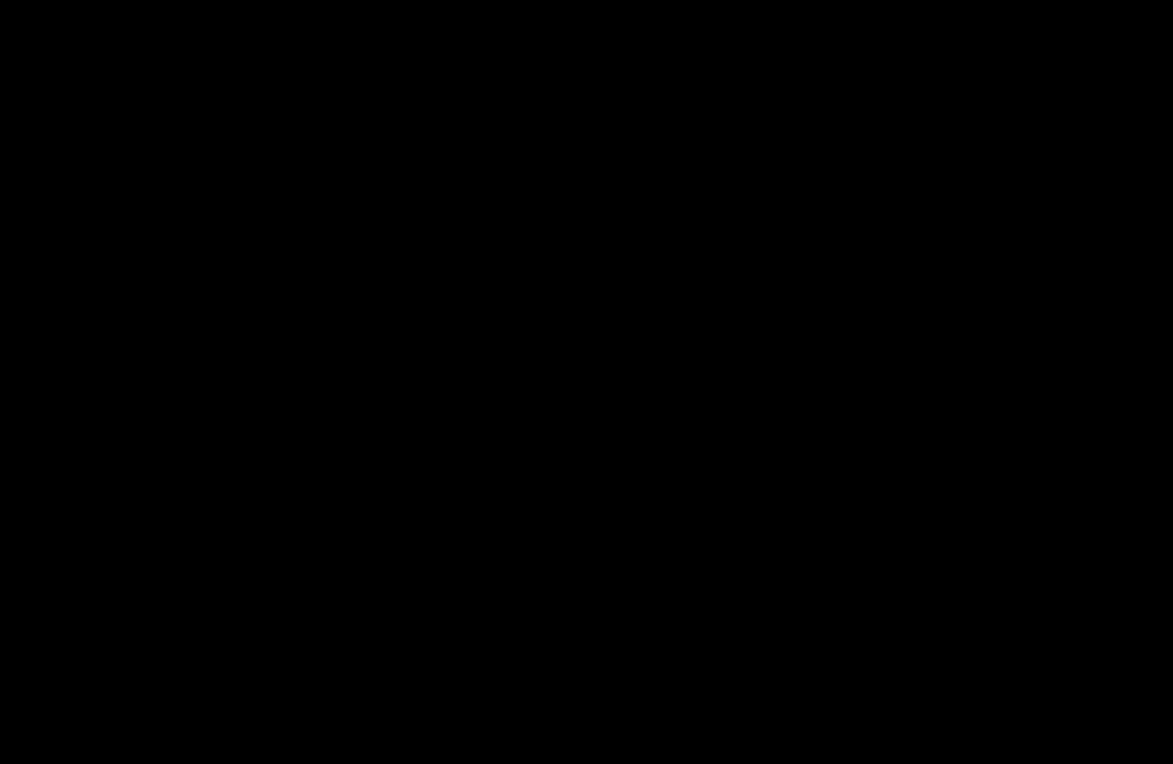 Boasting 24,000 full-time students enrolled in three separate campuses, MC has expanded significantly since its founding in 1946. In 2007, the New York Times listed MC as one of 11 model national community colleges for its honors programs and a number of available internships. Now, MC claims to offer students new facilities and an abundance of opportunities, while still battling the stigma of community college as a "last resort."

The "community college"
As a community college, MC is known for its locality, convenient course scheduling, inexpensiveness and open admissions. It is available for a spectrum of students ranging from working adults to high school graduates. MC has also seen a rise in the availability of online courses, in addition to night and weekend classes, according to Sherman Helberg, Director of Admissions and Enrollment at MC. Open admissions factor into MC's appeal by inviting students who may not have had the best high school record or may not have $20,000 readily at hand for a four-year institution. The overall flexibility of MC attracts many students who seek to continue education after their MC experience; 60 percent of students plan to transfer, according to Camille Scott, a campus recruiter for the Takoma Park-Silver Spring (TP-SS) campus.

Along with flexibility, MC is rich with opportunity, officials insist. Students can choose to major in over 140 different tracks or majors, including general studies, where they take multiple introductory courses in small classroom settings as opposed to giant seminar halls at a university. According to Helberg, general studies is the most popular track because it allows students who plan to transfer to complete all their introductory courses at MC at a much lower price.

Christina Dyal, a 2008 Blair graduate, chose MC as preparation for a four-year college. "MC is close to home, and in two years' time I'll gain enough experience to survive in a university," Dyal says. She has plans to transfer credits to University of Maryland-College Park (UMCP) after receiving her Associates Degree.

New buildings, new students
MC began small, starting at Bethesda-Chevy Chase for a year and moving to its TP-SS campus in its second year. MC's Rockville campus was built in the mid-1960s, and the Germantown campus soon followed in the early 1970s, according to Helberg. In the last five years, the TP-SS campus has undergone massive construction to include a new health sciences building and a cultural arts center. This subsequent campus revitalization initiated the renovation of several older buildings, which were built in the late 1960s.

The inexpensiveness of MC may also be attracting more students, given the current state of the economy. "When the economy does badly, community colleges do better," Helberg says. Whatever the reason may be, fall semester enrollment rose 3.6 percent from last fall, and summer enrollment rose seven percent, according to Helberg. Currently, about 25 percent of the graduating high school class in MCPS begin at MC in the fall, and another three to five percent enroll by spring. 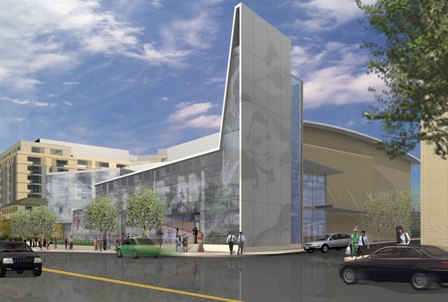 An honors community
Among the influx of new students, about 500 seek more rigorous coursework in MC's four specialty programs: the School of Art and Design, the Macklin Business Institute Honors Program, the Montgomery Scholars Program and the Biomedical Scholars Program. These programs have their own application process, which involves more than the standard MC application. The selectivity has drawn students of high caliber to MC, and many have successfully used MC as a stepping stone to various opportunities.

Montgomery Scholars is a group of 25 individuals who receive full tuition for two years at MC. A small learning community housed solely at the Rockville campus, the group is taught by faculty dedicated exclusively to the program. Selected from 200 - 250 applications each year, around 80 percent of the Montgomery Scholars are from MCPS schools, according to Maria Davidson, a college recruiter at MC. In that 80 percent, three Blair seniors from the Class of 2008 accepted invitations to the program.

Claire Kalala, one of the three, had no plans to attend MC before being introduced to Montgomery Scholars. "I never thought that I would have gone to MC," she says. She is enjoying the program's interdisciplinary course structure and taking additional classes in sociology, English and drawing. As there is no requirement to select a major, she is currently undecided but may choose to complete a degree in secondary education.

Although Montgomery Scholars is selective, it is as diverse as the rest of MC. "[We have] lawyers, meteorologists, pre-med, pre-nursing, music, theater arts, we have 'me,' " Kalala declared.

As evidence of the impact of the special programs, graduates of the Macklin Business Institute, recently created in 1999, have gained admission to what are widely considered top-tier business schools, including George Washington, Georgetown, Washington University in St. Louis, New York University and the esteemed Smith School of Business at UMCP.

In a county that has a large number of students granted admission to highly reputable schools, MC has been labeled by some as a school for "poor people" and "dumb people," Helberg says, but he promotes the idea that MC is for everyone. "It's a well-deserved stigma," Helberg asserts. "We are. And we're proud of it."