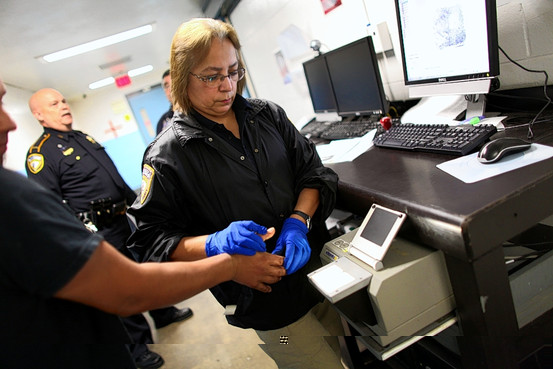 Photo: A Texas police officer fingerprints a man held at a county jail. The same program will be implemented in Montgomery County this September.

Photo: A Texas police officer fingerprints a man held at a county jail. The same program will be implemented in Montgomery County this September.  Photo courtesy of Wall Street Journal.

Montgomery County will join Secure Communities, a federal deportation program, this upcoming September. The decision to implement the program in Montgomery County, where a third of Maryland's Hispanic population lives, has sparked backlash and debate. But this program will not result in the blatant racial profiling that occurs with other policies, such as Arizona's new law, SB-1070. Having the federal deportation program enacted in our county will be effective in that it will send back illegal immigrants while avoiding unfair stereotyping.

The Secure Communities program allows county jails to scan fingerprints of individuals brought to the facilities. These scans are then sent to the Federal Bureau of Investigation (FBI) and Immigration and Customs Enforcement (ICE). If an individual is found to be in the country illegally, they can face deportation. Baltimore City and Montgomery County are currently the only Maryland jurisdictions not participating in the controversial initiative, which was implemented elsewhere in the state starting in 2008.

Many people oppose the new program, including Councilwoman Nancy Navarro (D-Dist.4). The Gazette reported on April 20 that Navarro has "drafted a resolution opposing the Secure Communities program, which she and leaders in Montgomery's minority community say could alienate immigrants and lead to more crime.” Her resolution has gained some support in the council, and a vote is slated to take place on Tuesday.

In the same Gazette article, ICE spokesman Ross Feinstein provided some misleading statistics concerning the deportation program. Feinstein told the Gazette that the program has been responsible for the deportation of 293 illegal immigrants since its implementation in October 2008, and that 145 of those people had "no criminal record, and the reasons they were brought to jail were too minor for the county to pursue.” It's easy for us to sympathize with the 145 deported immigrants who had no criminal background. But what about the other 148 illegal immigrants who did have a criminal record – should they just be let off the hook? It hardly seems worth it considering the huge amounts of money that illegal immigrants cost U.S. citizens each year. A recent study by the Federation for American Immigration Reform (FAIR) revealed that illegal immigration now costs federal and local taxpayers approximately $113 billion a year through free government programs. 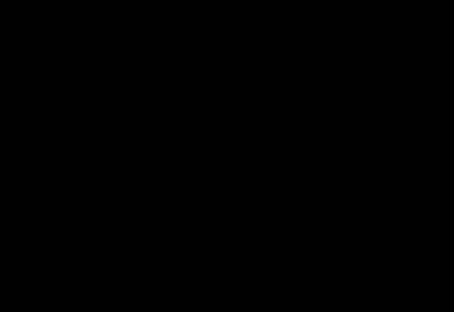 Photo: Councilwoman Nancy Navarro opposes the Secure Communities program. Her resolution to the program will be put to a vote on Tuesday.

Photo: Councilwoman Nancy Navarro opposes the Secure Communities program. Her resolution to the program will be put to a vote on Tuesday.  Photo courtesy of washingtonpost.com .

There are those that believe this program encourages racial profiling, but that's a far-fetched claim. This program is completely different from the Arizona law enacted in 2010, SB-1070, allows police to check a person's citizenship based on "reasonable suspicion.” While SB-1070 does, in fact, unfairly target Hispanics, the Secure Communities program does not. Instead of allowing cops to pick up random people off the street and ask for their paperwork, Secure Communities punishes illegal immigrants who are already in trouble with the law. Whereas Arizona's law lets the police dictate who looks does and doesn't look like a US citizen, the Secure Communities program deports illegal immigrants who have already been arrested.

People come to our country illegally for many different reasons. Those who come here for better economic or educational opportunities in order to support their families are of no harm to anybody. But it's a fact that our country is becoming more and more populated each year, and it's having a grave impact on the environment and on our economy. As a result, there needs to be a way to weed out some of our illegal immigrants. This program is not perfect, but it's currently the best option we have.