A legacy that won't fade "Back to Black"

When death comes, it is merciless, unexpected, and bittersweet. Amy Winehouse, an English singer who met death at the young age of 27, left the world with so much potential and talent. She was known internationally for her contributions in rhythm and blues (R&B), soul and jazz and although she left the world with many unsolved problems, she also left behind a legacy that will, in my opinion, make her one of the greatest singers on Earth. 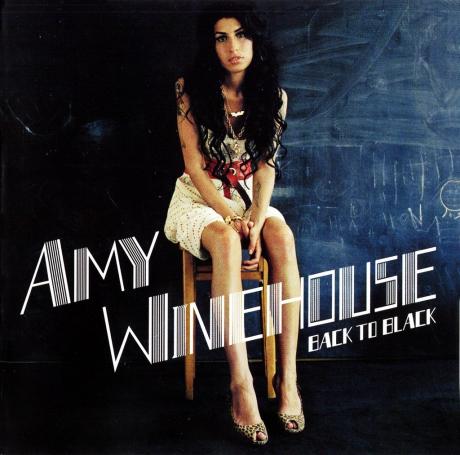 Photo: "Back to Black" was the album that cemented Amy Winehouse's place in musical history.

Photo: "Back to Black" was the album that cemented Amy Winehouse's place in musical history.

Amy Winehouse found major label success in 2003 with her debut album, "Frank,” which showcased her talent singing jazz and soul music. However, behind the success and fame in her career, she faced a barrage of harassment from both the paparazzi and critics alike for frequently abusing drugs. On numerous occasions, she was hospitalized for overdosing on drugs such as Ketamine and cocaine, and was also charged with battery after getting into fights with both her family and her fans.

To be honest, when I started reading about her encounters with hard drugs, I too lost respect for Amy. I felt that abusing drugs was such a selfish way of hurting others, including herself. It seemed foolish and idiotic for her to choose to not go to rehab and for awhile, my iPod played only alternative rock. I guess you can describe my iPod at that time as "soul-less.”

It wasn't until I started hearing her releases from her second album, "Back to Black,” that I began to understand her side of the story. What makes Amy Winehouse so incredible to listen to is not only her talented voice, but also how she introduces her everyday struggles and emotional issues in her songs, as if she was personally connected to the listener. Her song "Rehab” was like a personal letter written to her fans to explain her choice for not going to rehab, and finally people began to listen. 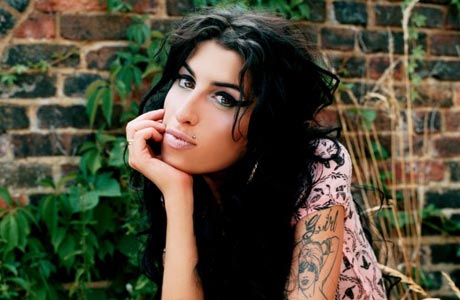 Photo: Winehouse was known for both her bold personality and strong talent.

Photo: Winehouse was known for both her bold personality and strong talent.

There was a stubborn, yet soulful passion in "Rehab” that, although I couldn't describe, made me empathetic toward her struggle with drug abuse. To me, this song illustrated the human and fragile side of celebrities and how people can't all be angels. Although refusing to go to rehab was probably a poor choice, the way she sang with such strength and charisma taught me not to be so critical of those who are struggling to make tough decisions in life. From that point on, I chose not to pass judgment on people who abused drugs, but instead I embraced these people, because addiction is a disease that even the best of us are not immune to.

Amy Winehouse later went on to win five Grammy awards and numerous other music awards for her album "Back to Black” and performed many live performances of her hits throughout the rest of her career. Ironically, she even went into drug rehabilitation in 2008 and overcame many of her difficulties in coping with addiction.

Suddenly, the merciless and unexpected happened. On July 26, Amy Winehouse passed away in her sleep. The cause of her death is still unknown, and although toxicology results have not come back, a gripping fear came over me that she died from the long-term effects of drugs. I was overcome with a sense of regret that she didn't seek rehab sooner and that we, the fans who were infatuated with "Rehab,” allowed it to happen by supporting her cause.

After mourning, everyone began celebrating her legacy as one of the greatest artists of soul and R&B music. Her album "Back to Black” shot up to the number one spot on iTunes in almost every country, selling more than 37,000 copies in the first 36 hours of her death. Numerous artists, such as Adele, Lady Gaga and Kelly Clarkson, acknowledged Amy Winehouse as a source of inspiration for their own success and admitted they probably wouldn't be where they are today without her creative and powerful voice.

In the midst of these touching euologies, I realized how bittersweet her death was. It was only through her death that gossip columnists have dropped their pencils and the sounds of their flashing cameras went silent. Now that she is gone, people have begun to realize how inspiring Amy Winehouse really was, because she was able to use her struggles with drugs to create beautiful music that we can all relate to.