Tyra Banks is certainly bankable. The 16th cycle of her television show, "America's Next Top Model," recently aired its finale episode and crowned its newest winner. But if Cycle 16 was any indication, this show has far overstayed its welcome and should be swept into the reality trash pile. 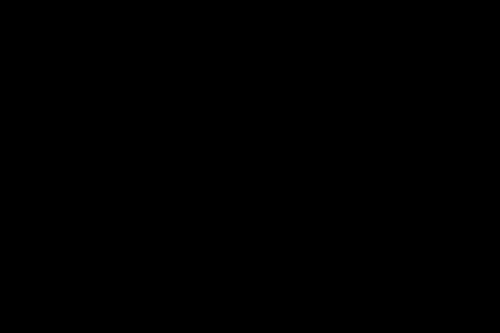 For those who are blessedly unaware, "Top Model" is simple to understand: a dozen or so girls are competing against one another for the coveted CoverGirl contract and the opportunity to become America's Next Top Model. Each week, the girls complete a photo shoot and the panel of select judges eliminate one contestant based on her performance. It's a win-win for viewers – the girls are always beautiful Amazons, and the judges always provide excessively cruel and nonsensical critiques.

But the focus of the show, as many fans will agree, has deteriorated from high-fashion catwalks to high-pitched catfights. The appeal no longer comes from the absurd challenges and complex photo shoots. The appeal comes from the ugly personalities underneath those pretty faces. In the model house, the daily routines consist of whispered gossip, followed by screeches of "Who stole my food?" and interspersed with gruesome battles for the communal telephone or confessional room. The contestants don't need any behind the scenes influence – the camera crew only has to sit back and watch the drama unfold.

As a result, "Top Model" is like a greasy hamburger – extremely unhealthy, even in small portions. It manages to simultaneously captivate and nauseate the audience. Banks, who has made a trademark out of this uncomfortable fascination, uses the show as a billboard to market her own products. While viewers must continue to put up with Banks (who provides an odd combination of motherly affection and bizarre antics to the trainee-models), at least the show's hoax of a "modeling competition" ensures that vile contestants will quickly fade into obscurity after their 15 minutes of fame.

But Banks' latest creation is, hands down, her most horrifying. In the season to air next fall, Cycle 17, Banks is planning to resurrect the ghosts of cycles past for an "all-star" season in an attempt to increase the average number of viewers. Last week, the CW network announced the list of contenders, which includes a wino, a bible-thumper, a redneck, a Jekyll-Hyde, and a handful of drama queens. Banks is apparently going for the shock factor alone, because not a single one of these "all-stars" has a shot at a modeling contract in the real world.

Reality television is repulsive yet addictive and Cycle 17 was born and bred to appeal to the masses. The conflict with "Top Model" is that, despite its longevity, it has ceased to serve its initial purpose: competition. By narrowing the field of competitors to those who have already grabbed their fifteen minutes of fame, the CW must depend on the drama in the model house, versus the actual competition, to increase viewer turnout. That said, if "Top Model" hasn't succeeded in alienating its original fan base, this upcoming cycle is surely the frosting on the cake. Or rather, the ketchup on the hamburger.