A new school of thought

Like any typical Blair student, sophomore Conlan Mayer-Marks grudgingly wakes up at six in the morning, brushes his teeth and gets dressed. But instead of throwing on the standard t-shirt and jeans, Mayer-Marks neatly buttons up a military uniform.

But Mayer-Marks decided to go to Massanutten for a completely different reason: a fresh start. After struggling with academics and depression, he knew it was time for a change. What he thought would only improve his grades and mental health has also introduced him to a new kind of authority and forced him to appreciate the freedoms of his life at home. 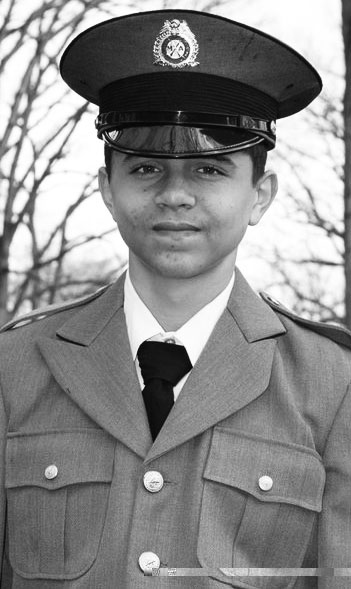 Mayer-Marks had been searching for a way to escape his depression since last December. He had stopped caring about the important aspects in his life; his grades suffered and social life stalled. His worried mother, Constantine Mayer, hired multiple counselors, but nothing would lift his mood.

Mayer-Marks felt horrible that his mother was working so hard to relieve his emotional pain. After hearing a family friend speak of her son's progress in military school, Mayer mentioned the possibility of attending Massanutten to her own son. He agreed to tour the school and after visiting even offered to transfer immediately.

Mayer-Marks liked the idea of living in a controlled environment and more importantly, easing his mother's worries. However, in the end, he made the decision based on his curiosity and desire for a challenge. "The main reason why I wanted to go was to put myself in a completely different place and see how I would react,” he says.

Massanutten students have trouble wrapping their minds around the fact that Mayer-Marks chose to attend the school. On the first day, a group of them noticed he was new, walked up to him and asked what crime he was there for. "It's funny because that's what they say when you go to jail,” he says. Mayer-Marks explained to them he was not there for a punishment. To this day, many students do not believe that he made the decision to attend Massanutten.

Soon Mayer-Marks learned that Massanutten would be more than just challenging, but also frightening. On his first day, he was nervous and on the verge of a mental breakdown. Upon arrival, a student took him to the school tailor who shaved Mayer-Marks's head and then handed him a gray jumpsuit.

The fear helped Mayer-Marks adjust quickly to the strict military lifestyle. He took on many new responsibilities such as cleaning the toilets, learning commands and marching in complex formations. He received punishments for the smallest mistakes, which trained him to perform his duties impeccably within four days. This strict authority is a main component of the culture at Massanutten. "What the school really tries to emphasize is the fact that you need to listen to adults and never question authority,” he says. 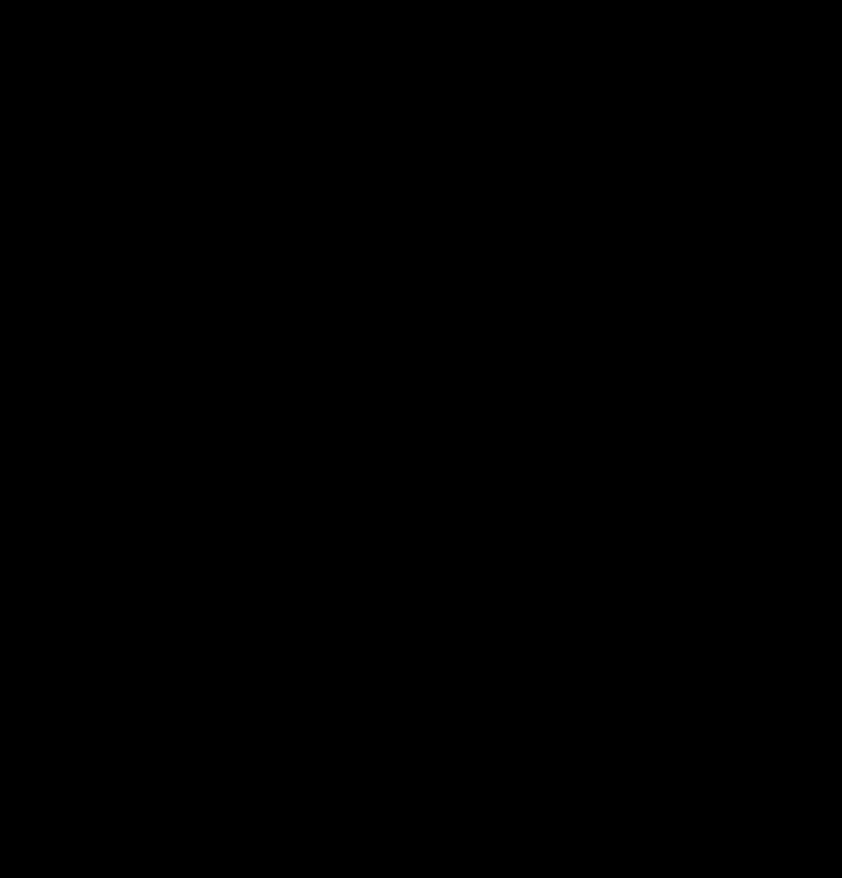 Photo: Massanutten Military Academy helped Mayer-Marks get his life back on track

Photo: Massanutten Military Academy helped Mayer-Marks get his life back on track

This strong emphasis on authority has helped Mayer-Marks improve his academic performance. His mother says his grades have soared since leaving Blair, partly due to the increased attention and support from his teachers.

According to Huckabee, the average class size at Massanutten is about 8-12 students. Many of the teachers live on campus, allowing them to spend more time with students. "Strong bonds form, which can be very important in young lives,” Huckabee says. "Think about your favorite teacher. Your appreciation probably comes not so much from teaching style or academic knowledge, but from the connection, the relationship you discovered and developed with that teacher.”

Mayer-Marks holds great respect for his teachers, who sympathize with his struggles adapting to military school. "I have learned a lot from the adults here because they all have been in the army or at military schools and they understand how hard it can be,” he says. "They really care for us.”

Mayer-Marks adds that the strict atmosphere has also helped to improve his grades, since it prevents him from procrastinating. "Here I can't do any of the things that I would normally do that would distract me from my education,” he says. "Here all I have to do is school work, workout, clean and anything else higher ranks tell me.”

Though Mayer-Marks has made great strides in his schoolwork, he has had some difficulty socializing with fellow peers. He says the political attitudes of Massanutten students differ greatly from those of Blair students, making it hard to relate to his peers. He has witnessed excessive bullying and heard both sexist and homophobic comments from other students.

Despite this, his peers' stories and attitudes have expanded his view of the world. He feels grateful for the freedoms in life that he took for granted before. "I really appreciate everything I have at home now,” he says. "At home I feel like a billionaire. I started going to church a lot and praying more then I used to and I really have learned to get stuff I need to get done and I need to stop procrastinating.”

Authority has helped him pull his life together, though Mayer-Marks is unsure of whether he can survive another year, meaning he may roam Blair's hallways once again.