Librarian and student team up to create literacy web site

Sitting in front of a computer, senior Abreham Tsefaye types feverishly at the keyboard. While he could be playing games, browsing Facebook or watching YouTube like a typical teenager, Tsefaye is instead dedicating his time towards bettering the community.

Tsefaye, a recent immigrant, has been working on a web site to help people learn and develop their English skills. By taking an audio file of someone reading a book in English, slicing it into smaller segments and then matching the audio with the English text posted on the web site, Tsefaye hopes to increase users' English reading and comprehension skills. Along with Phil Shapiro, a public services librarian at the Takoma Park Maryland Library, Tsefaye has worked on the web site to meet his 60 hours of student service learning required for graduation.

Two years ago, Tsefaye moved to Montgomery County from the African nation of Eritrea. Although Tsefaye had taken English classes in Eritrea since he was 7-years-old, he struggled to adapt to the United States, like many immigrant students. 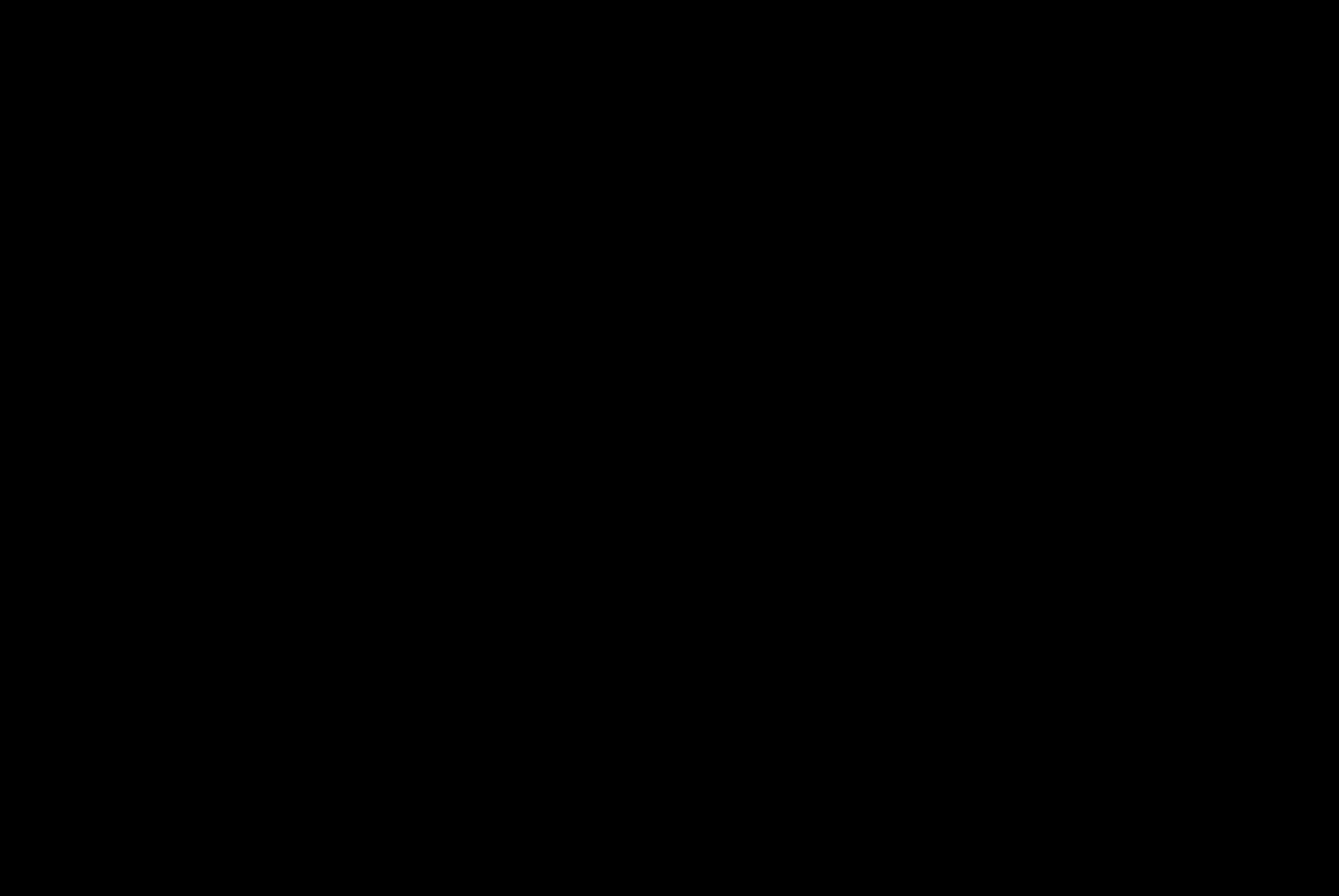 To add to the confusion of moving to another country and adjusting to a new culture, Tsefaye learned that as part of Maryland's student service learning program, he would have to complete at least 60 hours of nonprofit community service work in order to graduate. However, Tsefaye could not afford this extra time because his weekends were dedicated to working part-time to support his family. Although he worried he would never find a way to fulfill the graduation requirement, Shapiro readily provided the answer soon after he came to know the Tsefaye family.

Shapiro first met Tsefaye's younger brother at the library where he became aware of the family's need for another computer. When Shapiro went to the Tsefaye house to install a donated iMac, Tsefaye approached Shapiro about his student service learning dilemma and expressed his interest in doing something to help people learn English.

Shapiro, a self proclaimed "public geek" and self-education enthusiast, agreed to help Tsefaye find a project that would benefit not only the community, but also Tsefaye himself. "With the student service learning hours requirement, you should walk away from the projects and learn something as well as helping the community," Shapiro says.

The partners soon agreed to work on a project Shapiro had once attempted to complete with middle school students, but proved to be too much technical work and dedication for the young children. "The project worked with [Tsefaye] because he was so motivated and a fast learner," Shapiro says.

Choosing to follow through with Tsefaye's original concept, the partners decided to create an educational web site to help individuals develop or improve their English.

After Shapiro confirmed with Karen McPherson, head of the children's library at Takoma Park Maryland library, that the project was authorized and fulfilled the proper requirements for student service learning hours, Tsefaye then selected the book "The Story of My Life" by Helen Keller as the instructional audio and text for his site. "I have always enjoyed Helen Keller's story, and because it is small and interesting, I thought it would be perfect for the community to keep interested," Tsefaye says. Since the novel was in the public domain, Tsefaye was able to use Keller's autobiography without copyright infringement.

Through the resources of LibriVox, a web site where volunteers read and record chapters of books in the public domain of all genres and languages, Shapiro and Tsefaye discovered an audio file of "The Story of My Life" narrated by Maria Uther, a volunteer from the United Kingdom. Tsefaye then used a free software called Audacity to chop the large 232-minute audio file into one-minute segments, and matched each audio segment with in English text written in Microsoft PowerPoint. This slideshow of text allows viewers to read as well as hear the English words at the same time, and then replay the section as many times as needed. 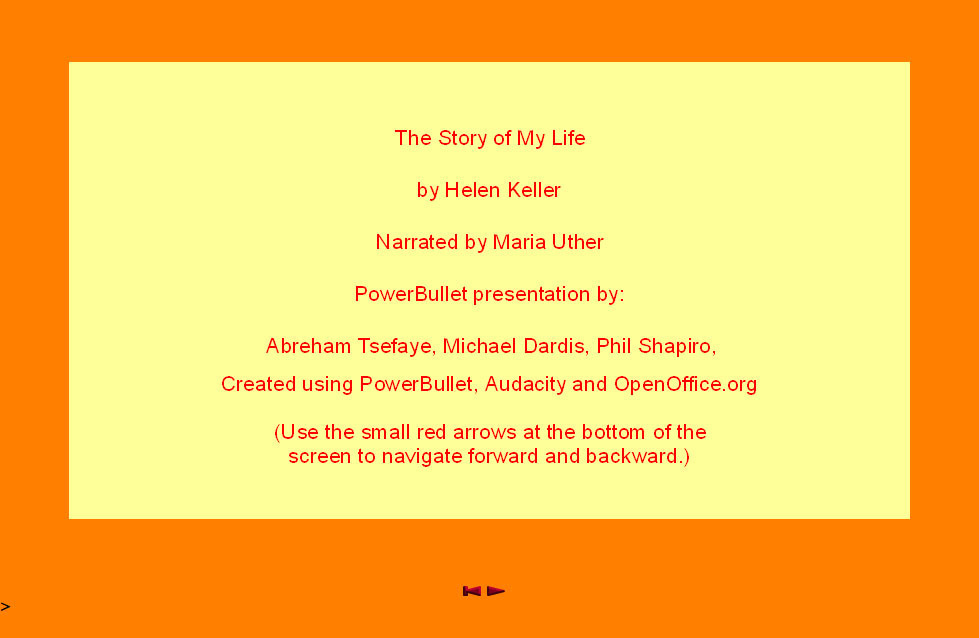 "The idea and purpose of the web site is very helpful for readers who are just starting, or perfecting their English," Tsefaye says. "Learning English is very difficult, and pronunciation is key. This web site is helpful because it allows a person to read a word, and at the same time hear the word, so they know the meaning as well as how it sounds."

Going beyond the box

ESOL resource teacher Joseph Bellino, like many other community members, is greatly impressed and excited by Tsefaye's project. "What [Tsefaye] did is a great deal of work, and a project that can be very helpful....especially for a student learning English who needs to read this book for class," Bellino said.

According to Shapiro, the real success of the project is due to Tsefaye's determination and connection to the web site's purpose. "[Tsefaye] can relate to any of the web site's viewers because he has already gone through, and is still going through the process of learning English," says Shapiro. "He knows and acknowledges that learning and developing English speech is not an easy feat."

Tsefaye's work with Librivox has earned him 60 community service hours, but he plans to complete an additional 35 hours in order to qualify for a scholarship at Montgomery College. Eventually. Tsefaye and Shapiro aim to have more than five hours of English translation that can be circulated through the Internet, or on CDs or flash drives.

Despite the fulfillment of the graduation requirement and recognition of the web site from peers and local newspapers such as the Gazette, Tsefaye is most excited about his work because of its effect and help it provides the community. "The site can help anyone learn English, no matter what language background," Tsefaye says. "I only hope that it proves to be an important source for the people and community."

Tsefaye and Shapiro's web site can be viewed here.