Netflix's new adaptation is the perfect mix of absurd and amusing

With it's ominous warning to "look away" before the introduction is even done playing, it's clear that "A Series of Unfortunate Events" intends to set itself apart from Netflix's vast selection of original shows. Looking away, however, is the last thing anyone should do when watching this hilariously bizarre and witty adaptation of Daniel Handler's (also known as Lemony Snicket's) book series. 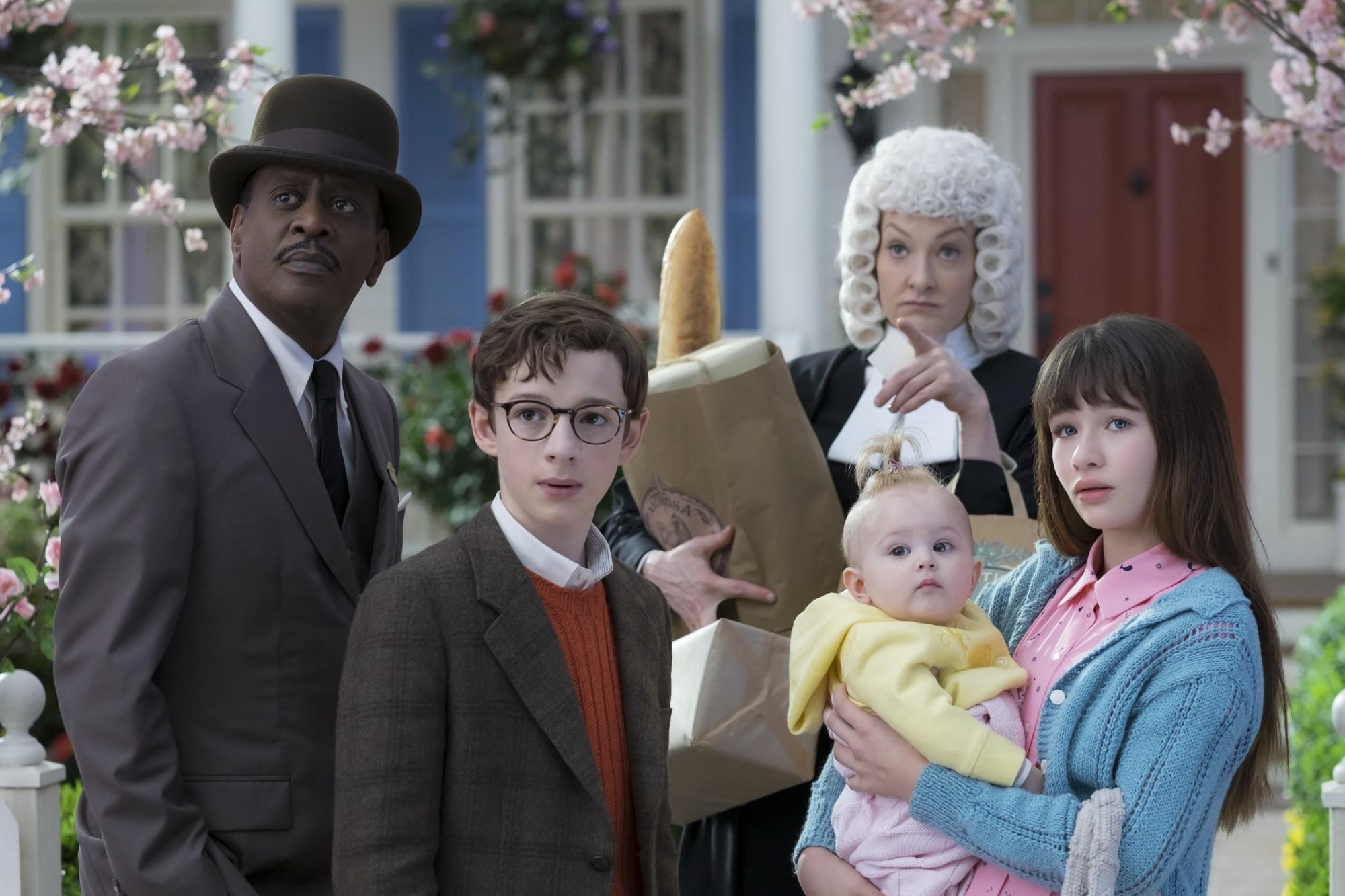 A Series of Unfortunate Events

Photo: Caption: "A Series of Unfortunate Events" is one of Netflix's newest shows.

Photo: Caption: "A Series of Unfortunate Events" is one of Netflix's newest shows.

This tale concerns Violet (Malina Weissman), Klaus (Louis Hynes) and Sunny (Presley Smith) Baudelaire and the aptly named unfortunate events that consume their lives, beginning with the death of their parents. Quickly ushered off by the almost endearingly incompetent family banker Mr. Poe (K. Todd Freeman), they find themselves under the care of a variety of eccentric guardians. The first of which, Count Olaf (Neil Patrick Harris), also serves as the primary villain throughout the show as he schemes, lies and kills his way to get his hands on the Baudelaire's substantial inheritance.

If this was any other show, Harris' Count Olaf and his over-the-top performance would have dominated every episode. But this isn't just any other show. Although the outlandish costumes and almost excessively diabolical behavior are outstanding, there are a plethora of equally interesting characters, ranging from subtle to equally flamboyant. Patrick Warburton's portrayal of Lemony Snicket, both the narrator of the show and a character within it, is among these notable performances. With witty jokes, clever introductions and a mysterious subplot about his deceased former lover, his frequent appearances throughout each episode are a pleasant sight indeed.

Eight episodes running from 45 minutes to an hour comprise the first season, allowing the series to do the books justice without sacrificing any character development or important details. Scenes may even drag on longer than they should, leading to the occasional lapses in interest. This minor inconvenience, however, is preferable to a lack of content, which is a common problem among most film adaptations of books.

Season one of "A Series of Unfortunate Events" wraps up at the end of the fourth addition to the 13-book series, with two more seasons likely on the way to see the Baudelaires' story to the end. By combining snappy and intelligent dialogue, unconventional humor and captivating settings this macabre comedy-mystery is worth more than just a look.