A slow and painful death

One of the most popular American television shows in history suffered a deafening blow last Wednesday when its 11th season premiere garnered only 21.93 million viewers, down five million from the previous year. Although this is no small feat, it definitely marks the steady decline of "American Idol" (AI) in recent years. 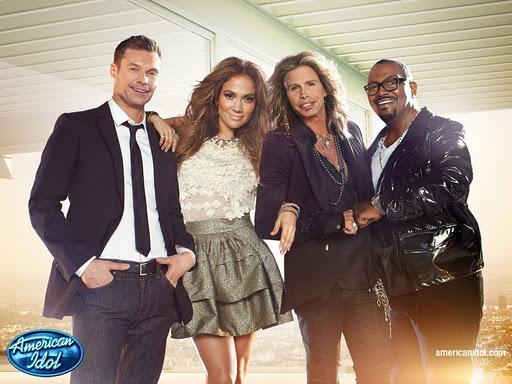 The ever-popular singing competition premiered on June 11, 2002, to a small crowd of only 10 million viewers, who hoped that the show would provide some entertainment…or they would have been in for a long, boring summer. But AI gave them what they wanted – and more. After just a few months of the charismatic Randy-Paula-Simon trio, the show quickly rose in the ratings and more than doubled the number of viewers by the time the season finale aired.

But it didn't stop there. Not only did AI go on to claim the top seat on season rankings throughout the years – thanks to great singers and entertaining judges, it captured our attention and wormed its way into our hearts. Who doesn't remember the way season one winner Kelly Clarkson sang "A Moment Like This" as she struggled with tears streaming down her face and feeling so excited for her? Or season seven's runner-up David Archuleta's elegant rendition of "Imagine" and how all that raw emotion touched us so deeply? Classic moments like these have gotten the "Idol" franchise to where it is today. 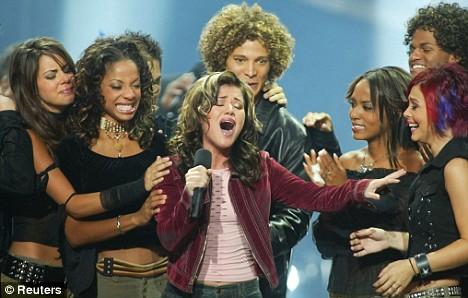 Photo: Season one winner Kelly Clarkson sings her coronation song, "A Moment Like This," with tears streaming down her face.

Photo: Season one winner Kelly Clarkson sings her coronation song, "A Moment Like This," with tears streaming down her face.

By revolutionizing interactive reality television, "American Idol" saved Fox from getting mowed down by competing networks such as NBC, ABC and CBS. Furthermore, it created a juggernaut of star alumni such as Daughtry, Fantasia, Carrie Underwood, David Cook and Jordin Sparks – real people to care about and root for. Moreover, AI has spawned countless other shows that try to compete with it. Some, such as "Rock Star" and "Nashville Star," weren't able to match its success and got canceled. Others, however, are getting there – and it comes with a price.

Between "The Voice," "The Sing Off" and "The X-Factor," viewers have become fatigued and overwhelmed by all of these singing competitions (though, I'll admit, I really enjoy "The Sing Off") and not all of them have remained as faithful to AI as they once may have been. People have also grown tired of all the changes in the judging panel (anyone else miss Simon's "sweet" comments and winsome smile?) every season or so since Kara DioGuardi joined. Not fair, is it?

As a huge fan of AI since its inception, I find it extremely disheartening to watch its slow, painful death. It's highly unlikely the show will receive a send-off (in 2015 when its contract expires) similar to the historic series finale of "Friends," which had 52 million viewers. Nevertheless, it's a sad reality (no pun intended) that even the best shows can end up fading away and easily replaced.

Despite the negative viewing response to recent seasons of the show, there's one underlying message that's withstood the test of time, and it's not just about how voices can sound good without being touched by auto-tune. Instead, and more importantly, the show has instilled hope in those of us sitting in our living rooms that yes, it's possible; we can achieve our dreams.

Clarkson's tears are proof of it.