The varsity baseball team has been evicted. Clumps of snow and a soggy surface of moist dirt cover their field, as batting cages sit on the sidelines under the weight of snow. The team gathers in the parking lot instead. Four bases shaped in a diamond are the only indication that the paved surface is meant to be a field, with players watching out of the corner of their eyes for fly balls that might hurtle unexpectedly through a car window. 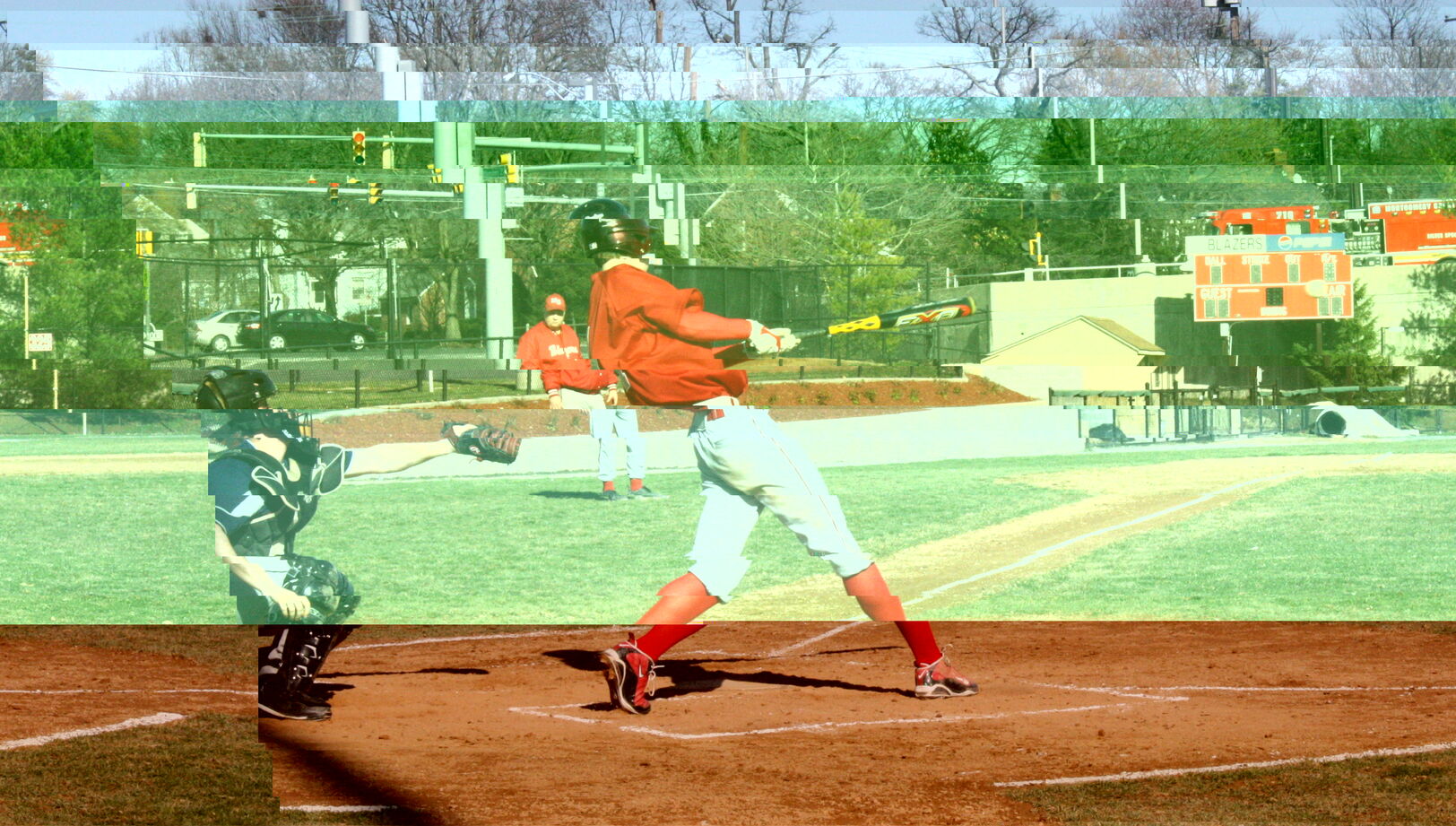 "You just have to make sure you don't let anything by you," junior baseball player Ben Buchholz says with a knowing smile. "And that there are no cars near the bases in case there's an overthrow."

For many spring sports teams like baseball, the 2010 blizzard - otherwise known as Snowmageddon - put a damper on the start of the season by interrupting pre-season preparation and tryout schedules. "The snow basically made it impossible to do any real practice," senior lacrosse player Andrew Tran says. "There was really nothing we could do to prepare in the weeks before the season started."

Closings and delays
With the snow soaking Blair fields, teams searched frantically for indoor facilities to practice. Many teams turned to Blair's main gym, but it was often occupied by other groups and proved unsuitable for full practices. "Softball is not an indoor sport," senior softball player Roxanne Oroxom says. "It's difficult to find nearby, available spaces for large groups of girls to throw or hit live balls indoors." 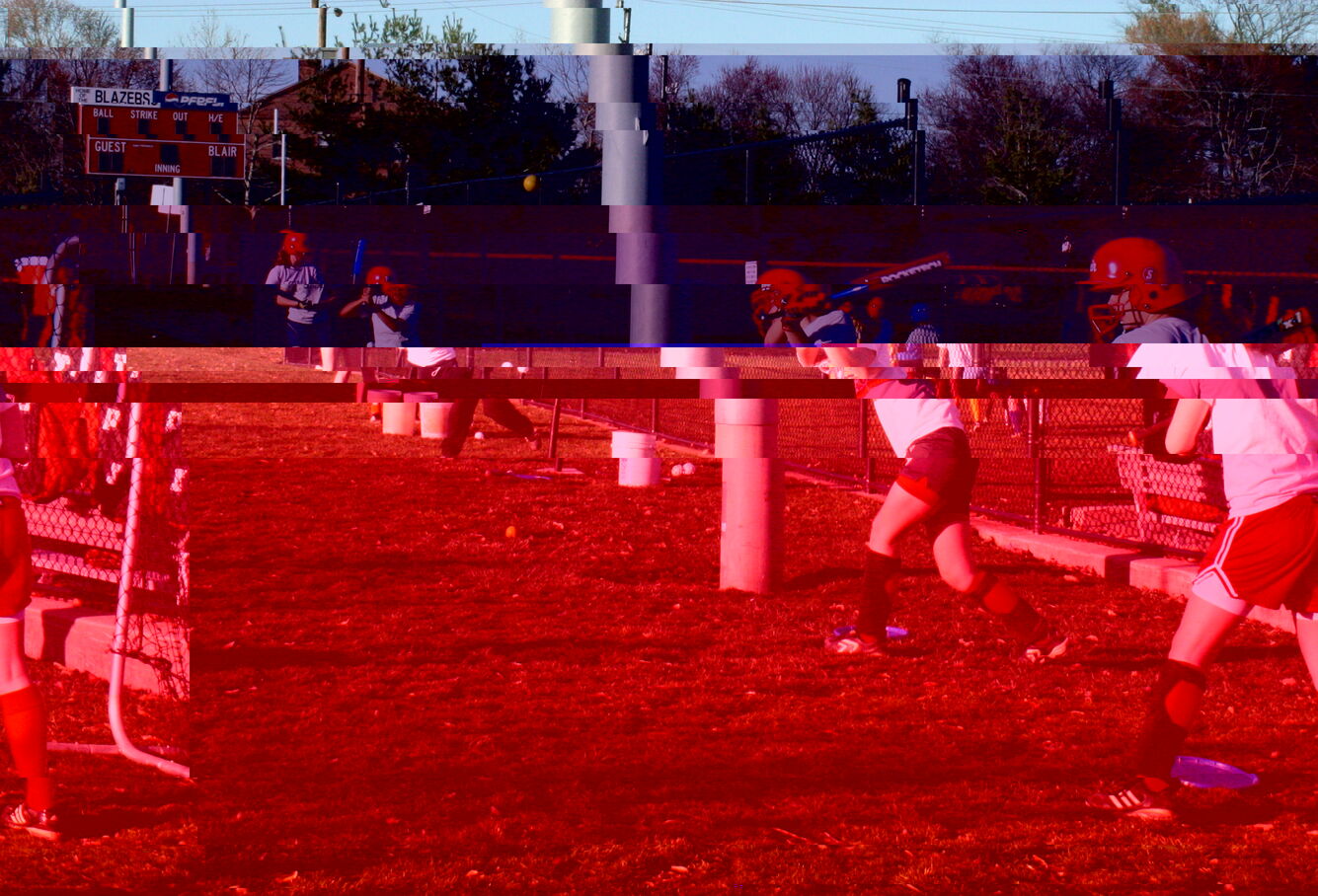 A blanket of snow greeted athletes on the first days of tryouts. The softball infield was practically underwater, the turf was covered in a sheet of ice and the baseball diamond was a puddle. "The saturated ground made it unplayable," Buchholz says. Sports such as softball had to push back their tryouts by several hours to a time when Blair's gym was available for use.

The wet is here to stay
Even after the white blizzard remains disappeared, problems still remained. "Just because the snow is off the field doesn't mean it's playable," junior baseball player Britton Smith says. "It was still wet and sloppy. There was no way we could have played on it without ripping up the grass."

The softball team experienced similar challenges. Oroxom noted that the varsity softball field has been kept in excellent condition, but keeping one field playable has restricted softball practices to the junior varsity (JV) field. This has introduced more complications, since the JV field has an uneven surface of grass and rock that overlaps with lacrosse's practice area. "It's hard to use left and center field when there are people running around, bound to get hit by a hard line drive," she says. 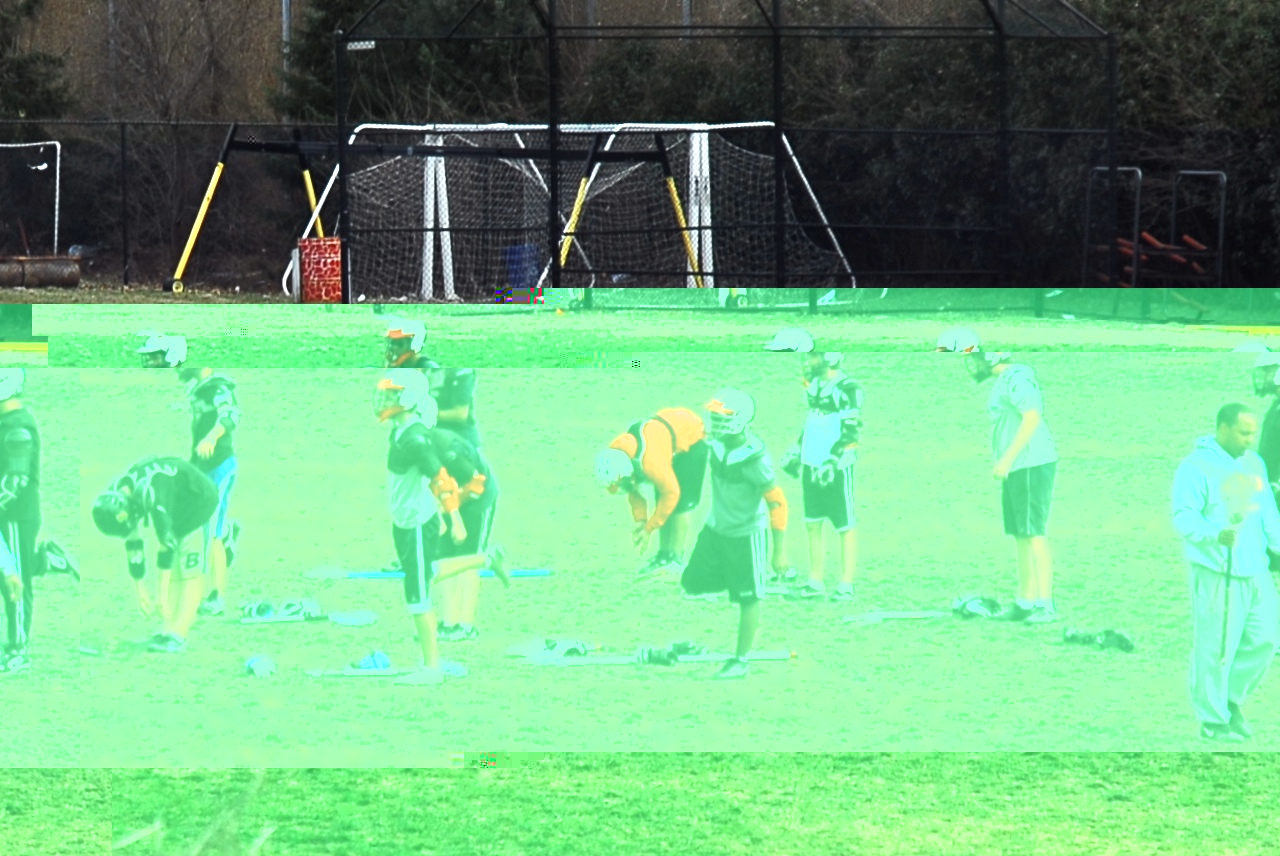 Photo: The boys' lacrosse team practiced on the grass field last year, but were able to have a more efficient practice on the turf this year despite snow.

Photo: The boys' lacrosse team practiced on the grass field last year, but were able to have a more efficient practice on the turf this year despite snow.

For varsity boys' lacrosse, the versatile turf saved the day. After freeing the turf of its ice blanket, the team was able to practice even more efficiently than in previous years, during which they had used the grass field. "Turf just makes everything easier," Tran said. "It's meant to be played on in any weather. [It] let us practice outside until the fields dried and now we're back in our normal routine."

A greener field
While the snow complications posed challenges for Blair teams, the athletes believe repercussions have been only mildly severe. Although she was worried about her team's lack of outdoor playing time, Oroxom's primary concern has been her teammates' individual motivation. "I was worried about our personal fitness regimens taking a turn in the wrong direction. Cold, bleak days tend to make you want to stay in bed all day," she said.

Buchholz also admits he overreacted initially. "I was mortified at first. I was worried we wouldn't even get half the season in. But we were pretty fortunate," he says. "The field dried up pretty fast, so I don't think we were greatly hindered by the snow."

Fortunately, the lacrosse team was able to go on with practice as usual. "The turf is pristine and the grass fields are fine…in terms of effects from the snow, just about minimal," Tran says.

Despite the initial hindrance, Blazers feel the snow's aftermath did not place them at a notable disadvantage. "Everyone in the county is in a comparable position," Buchholz says. "We're not the only ones."