As one is looking through the mind of Ender Wiggin and sees the creature shriveled on the screen, one can only wonder how anyone could come up with this. With scenes like these, Gavin Hood, the director of the eagerly anticipated movie representation of the classic 1985 sci-fi novel by Orson Scott Card, "Ender's Game" lived up to the hype and delivered a pleasurable and memorable experience. The book, which landed Card both the Nebula and Hugo awards in 1986, is widely read and unlike other anticipated books, it has been read by many generations because of the date of its publication. Because of the difficulty of making a book into a movie, a lot of Ender Game's original developing plot line was cut.

During his time at Battle school some of the major differences between the book and the movie are witnessed, not only are the characters Fly Mojo, Crazy Tom and Dink Meeker not mentioned in almost any depth, the Rat team is not even mentioned in the whole movie. Another substantial difference is in the movie Bean arrives at the Battle school on the same ship that Ender arrives in. An aspect that is totally ignored by the film is the importance of Ender's brother, Peter. He is mentioned a few times in the movie but is only seen twice and is more of a faraway negative figure in Ender's life than in the book. 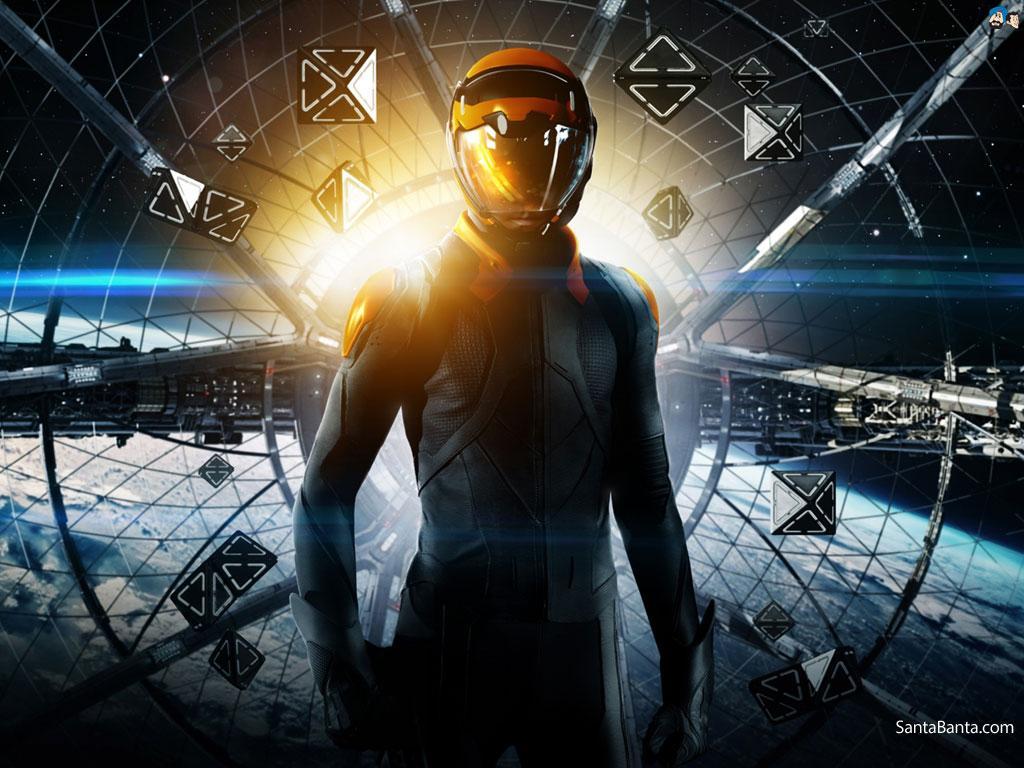 Photo: "Ender's Game" is now playing in all theaters.

Photo: "Ender's Game" is now playing in all theaters.

The director of "Ender's Game," Hood ("X-Men Origins: Wolverine") does a good job condensing the story to fit the allotted time slot of 114 minutes. The plot is logical and although at times it is given in more quantity than other parts, overall it is easy and pleasurable to follow. It is also helped by the only comedic relief in the movie offered by Sergeant Dap (Nonso Anozie), who adds a little flavor to the movie, and takes a break from all the intense scenes. Hood also does a good job with displaying the grandness of the ships in space, the crazy battles and the environments of Battle school and Command school. This mastery is displayed when, as Ender is transported into a mind game, the graphics in these parts of the film give off that videogame-feel in the way that the people and environments are visualized. Some highlights of this movie were the pure awesome battle scenes in which the graphics were superb.

The acting in the film is for the most part very good but in some parts Butterfield's representation of Ender is not completely convincing. However Ford, as always, gave an excellent performance, always seeming fierce and determined to achieve his goals.

Overall, "Ender's Game" is a film that demonstrates another side of the sci-fi spectra; it primarily focused on human relationships, emotions and thoughts, instead of violence and death. The film moves along at a brisk pace that makes the audience constantly think. Although there are a lot of excluded details, this film should be seen whether one has read the book or not.