With Christmas Eve just around the corner, it is hard not to get in the holiday spirit - especially with all the Christmas albums that have come out. Although holiday songs may never change, it is always refreshing to see new artists recreate the classics. So without further ado, our Christmas expert will take a closer look at what this year's artists have to offer. 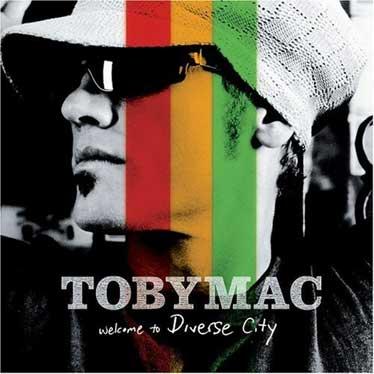 Photo: Tobymac's album has some hits and some misses, but is a nice modern take on the classics.

Photo: Tobymac's album has some hits and some misses, but is a nice modern take on the classics. Photo courtesy of ChristianMusic.com.

When people think of Christmas carols, they think of traditional songs and the religious hymns sung at churches in light of the holidays. Now, imagine those songs done in the styles of hip-hop, soul, and synthpop.

Tobymac puts a contemporary spin on Christmas classics in his album "Christmas In Diverse City" and also collaborates with a variety of artists such as Jamie Grace, Owl City and DJ Maj. The end product is a little hit-and-miss, but the album's boldness makes it stand out. The album draws from a multitude of genres to recreate these Christmas melodies with distinctly modern themes. However, some of the changes should have been downplayed, as they overshadow the beauty of a few original pieces. But the album still manages to make December feel like Christmas.

For example, "Carol Of The Kings," by DJ Maj, Gabe Real and Liquid is a beautiful recreation of an old Ukrainian composition called "Carol of the Bells," incorporating the signature melody and choir of the original while also blending in a snazzy drum-beat and rap verse. On the other side of the spectrum is Tobymac and Owl City's take on the traditional English carol, "First Noel." Although both are wonderful singers, disaster ensued when they combined an auto-tuned rap verse with a screeching, computer-modified chorus.

The album does its best to appeal to everyone's tastes and, although not all of its songs are
praise-worthy, it is admirable that every track does its best to highlight the selling points of its genre while also keeping in touch with the spirit of Christmas. 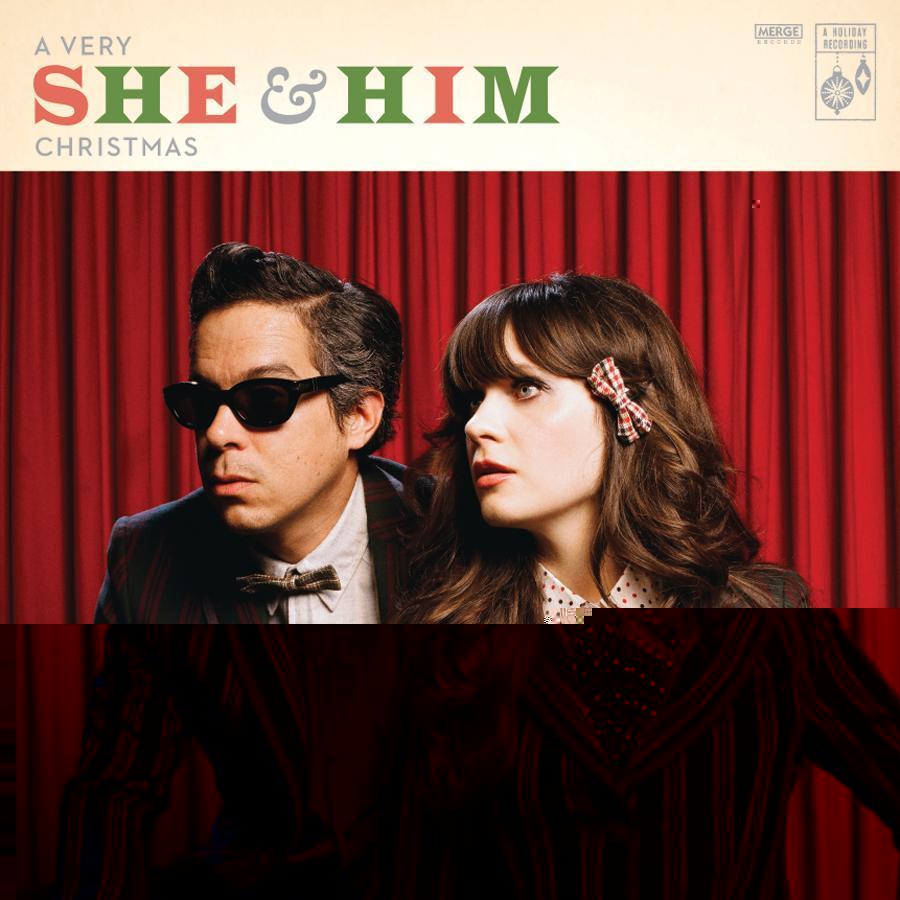 Photo: She & Him gives you an indie Christmas album that is one of the best of its kind this season.

Photo: She & Him gives you an indie Christmas album that is one of the best of its kind this season. Photo courtesy of Phillyburbs.

On October 24, the indie rock band She & Him released their holiday album, "A Very She & Him Christmas." Consisting of actress/singer Zooey Deschanel and musician M. Ward, the duo brings the soothing and gentle side of indie music to the traditional aspect of Christmas by covering Christmas classics from the '50s to the '80s. They play their album safe, with no original compositions, but the covers are beautiful in that they synergize well with the group's laid-back, cozy approach of making music.

In its cover of Bing Crosby and Doris Day's "Baby, It's Cold Outside," She & Him sings a modest duet about sitting around the fireplace. The title itself is self-explanatory, but the song's simplicity works because the duo's soothing voices allow the listeners to close their eyes and get lost in the music.

Other great covers include Frank Sinatra's "The Christmas Waltz" and Nat King Cole's "The Christmas Waltz," which She & Him performs flawlessly with their uplifting voices that can compare with Sinatra and Cole themselves. Overall, the album does not try to pretentiously stand out amongst the other holiday spectacles this season; its down-to-earth and mellow themes make it one of the most beautiful Christmas albums this season. 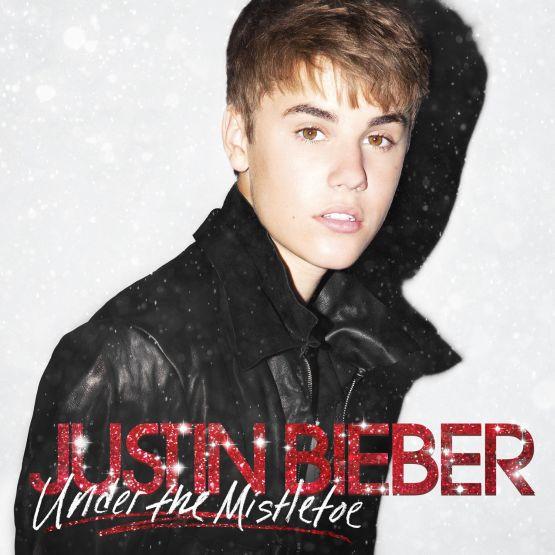 Photo: Bieber's album features some original songs and some covers, and is worth checking out this season.

Photo: Bieber's album features some original songs and some covers, and is worth checking out this season. Photo courtesy of JustinBieber.info.

Under the Mistletoe – Justin Bieber

On November 1, Justin Bieber released his first Christmas album, "Under the Mistletoe." Unlike his previous album "My World 2.0," a lot of the eccentric pop influences are softened into light R&B melodies, which work well for the season. However, in his covers of Christmas classics, Bieber sometimes prevents a sense of holiday spirit by sticking to his old habits.

In his original track "Under the Mistletoe," Bieber humbles himself by abandoning his overly extroverted personality and works outside of his comfort zone. Instead of bringing out his signature pop style, Bieber uses R&B to accentuate sections of his lyrics. The song's lyrics might be clichéd and basic, but they are honest and likable for a Christmas song, making it work well with the season's tone.

However, in his version of "All I want For Christmas Is You," a collaboration with the original artist Mariah Carey, Bieber fails to create a strong cover of the 1994 Christmas classic. Where Carey sings this song to perfection, Bieber flops and changes the song's momentum. When Carey's mature voice fades away and Bieber's immature voice begins, the gap in their skill levels is so big, it hurts. This song was meant to sound passionate and although Bieber brings his style to the table, it conflicts with the song's original pitch
and tone.

Overall, this album is still worth checking out. "Under the Mistletoe" will certainly deliver the thrill of Christmas and mainstream music to Bieber fans, and even "non-Beliebers." Despite some awkward covers, his music suits the holiday season and will provide listeners with some R&B jams.