Everyone stay calm. This blog is about standardized tests. Now for those of you that haven't instantly clicked away from this page, take deep breaths. Stay in your seats, and try to find your happy place, or whatever it is that you do. Moving on. 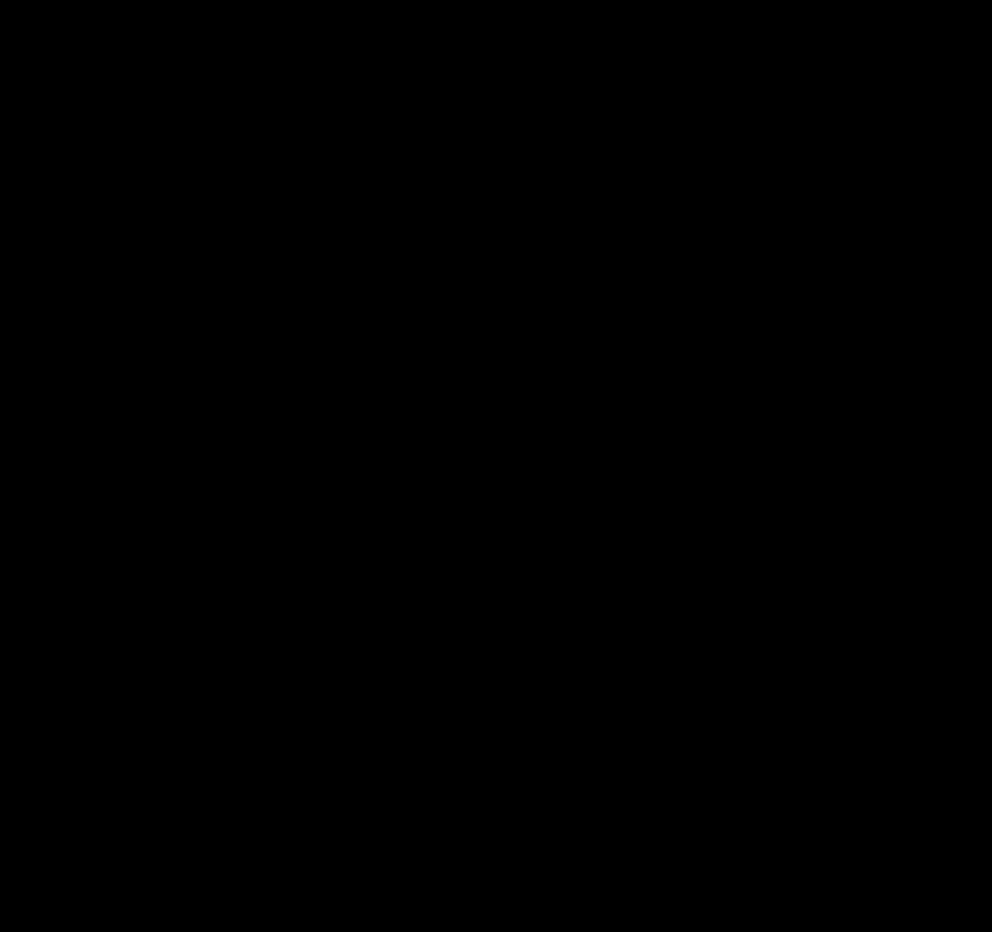 Photo:
PSAT scores were released last week, and the entire junior class attended an assembly on Friday to discuss its importance. While I understand that everyone behind the assembly has good intentions, the emphasis on testing worries and sometimes even scares me. There are the kids who blow them off, but there are also the kids who obsess over them and lose sight of the more important things, like sleep, sanity and other academic focuses.

True, the PSATs may not be the best test to talk about here, as they are not quite as weighty as most of the other standardized tests. Still, the PSATs are emblematic of a bigger problem in America's education system: the tendency to prioritize testing over learning. This prioritizing manifests itself in a set of goals that students hear across the nation. The plan, according to their educators, is simple. Step 1: Do well on all standardized tests. Step 2: Go to a good college. Step 3: Get a good job. Step 4: Economic stability, and therefore happiness.

Wait. Stop. Maybe this is crazy, but it just can't be that simple. Happiness does not have a step-by-step guide. It comes from finding the things you love and doing them. Sure, if you want to be a doctor or a lawyer, a good college may well be key to your happiness. But what about the others, the aspiring dancers, rappers, artists and lion tamers of the world? Should they put their dreams on hold and sacrifice their peace of mind for a test score that they'll probably forget in a few years?

This is not to say that college is not important, or that wanting to do well on standardized tests makes you a mindless tool of the establishment. It is – and this is exactly the point – based on the individual. That's the biggest problem that the culture of standardized testing causes, the assumption that one test will be an effective measure of intelligence. There are kinds of intelligence that cannot be quantified or tested, and without them the world would be a lesser place, yet through our education system these intelligences are ignored.

An immense amount of research has been conducted about the increased levels of student stress. While there are a lot of causes for this, I think a huge part of it is because our education system has narrowed down the definition for success so much that very few fit. This national obsession is only hurting America's students. Rather than building our resumes and lugging around test prep books the size of small children, we should be learning to set our own goals and achieving them, making tons of mistakes and taking tons of risks along the way. Happiness can only be found when you learn to listen to yourself, and with the racket created by standardized tests, that's a difficult thing.

For those of you not convinced by all this hippie happiness nonsense, I'd like to present you with a few names: Walt Disney. Henry Ford. Coco Chanel. None of these people ever attended college, but it certainly didn't stop them from being successful. William Shakespeare, Ray Bradbury and George Orwell all didn't attend college either, but high schoolers across the nation still read their books every year. We as a nation need to realize that there is more than one road to fulfillment. I for one know that while I do want to go to college and I will study for the SAT, I'm not going to let it daunt me. After all, they can't even decide what it stands for.