Acting to their strengths

Blazers in search of entertainment in Washington, D.C., can be tempted to stick to the old standbys: touring museums, strolling down the mall or exploring Chinatown. Most don't even consider attending the theater. Why bother getting lost in complicated plotlines or sitting through two hours of dialogue? But there's no need to fear. Even theater newcomers can find their perfect show and immerse themselves in a fascinating other world, just a few Metro stops away.

After all, exceptional theater is not dissimilar from an amazing novel or a great movie — anyone who can appreciate a good story has endless genres from which to choose. The main difference is that theater, particularly D.C.'s variety, eschews tired Hollywood clichés in favor of a satisfying focus on plot originality and strong acting.

The Woolly Mammoth Theatre Company is a prime example of a D.C. theater with edgy, innovative works. Established in 1980, Woolly Mammoth mainly produces world premieres and recently debuted shows from other cities.

Michael Kyrioglou, communications director at the theater, says the theater's risk-taking performances will interest high school students. "We are mostly doing new contemporary works in a dynamic, intimate space, so high schoolers less interested in the classics would definitely find the humor and the drama on our stages engaging," he says.

During the show, the audience accompanies the cast as they move from the lobby to the classrooms to the rehearsal hall to the stage, sometimes standing in the middle of the action, says Kyrioglou. This makes "Full Circle" a perfect choice for those who don't mind thinking, maybe even learning, while they observe. 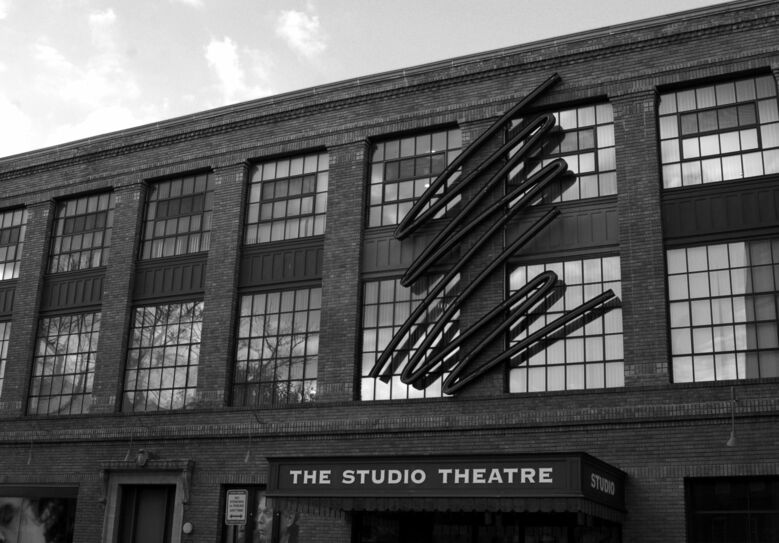 For those who prefer to rely more on their imagination than their feet to transport them through their theater experience, there is "The Solid Gold Cadillac," opening at Studio Theatre. The theater began in 1978 with a mission to showcase contemporary works: premieres of American and European plays, creative revivals and daring performance art.

Though first performed in 1953, "The Solid Gold Cadillac" tackles issues relevant to today's economic crisis in a much more compelling way than the evening news. The story follows Mrs. Laura Partridge, a small stock-holder in a giant corporation who challenges the board of directors and single-handedly sets the company into frenzy. Despite the serious topic, the show is a satire: a perfect show for Blazers who enjoy smart humor.

D.C. theater presents its share of drama and comedy, but no theater scene would be complete without at least one great love story. "The Fantasticks," a musical by Tom Jones and Harvey Schmidt at Arena Stage fits the bill. A Washington landmark for more than 50 years, Arena Stage's mission is to produce the great American plays, both classical and contemporary. "The Fantasticks," performed thousands of times on and off-Broadway since it opened in 1960, is part comedy, romance and tragedy. Meddling parents, dreadful misunderstandings and destined soul mates make "The Fantasticks" a kind of modern-day "Romeo and Juliet."

Arena Stage patrons will experience this magical story in a new setting: an abandoned amusement park. The park is a perfect backdrop for what Arena Stage calls the play's "emotional carnival," says Jessica Marlatt, media relations associate at the theater.

Whether it's an adventurous world premiere at Woolly Mammoth, an ingenious revival at Studio Theatre or an enchanting classic at Arena Stage, there is something for everyone on the D.C. theater scene. Next time there's an empty Friday or Saturday evening, don't just pop in another movie — get out and explore the worlds that emerge as the curtains rise.