Active shooter drills are not a step in the right direction

School shootings across the nation have resulted in national student-led walkouts, strikes and calls for policy reform. In an effort to educate students on what to do in a shooting and keep them safe, Montgomery County Public Schools (MCPS) implemented new active shooter drills, formally called “lockdown with options,” this year. However, the unforeseen nature of shootings, coupled with the sensitivity of the topic, causes any type of shooter drill to be futile. 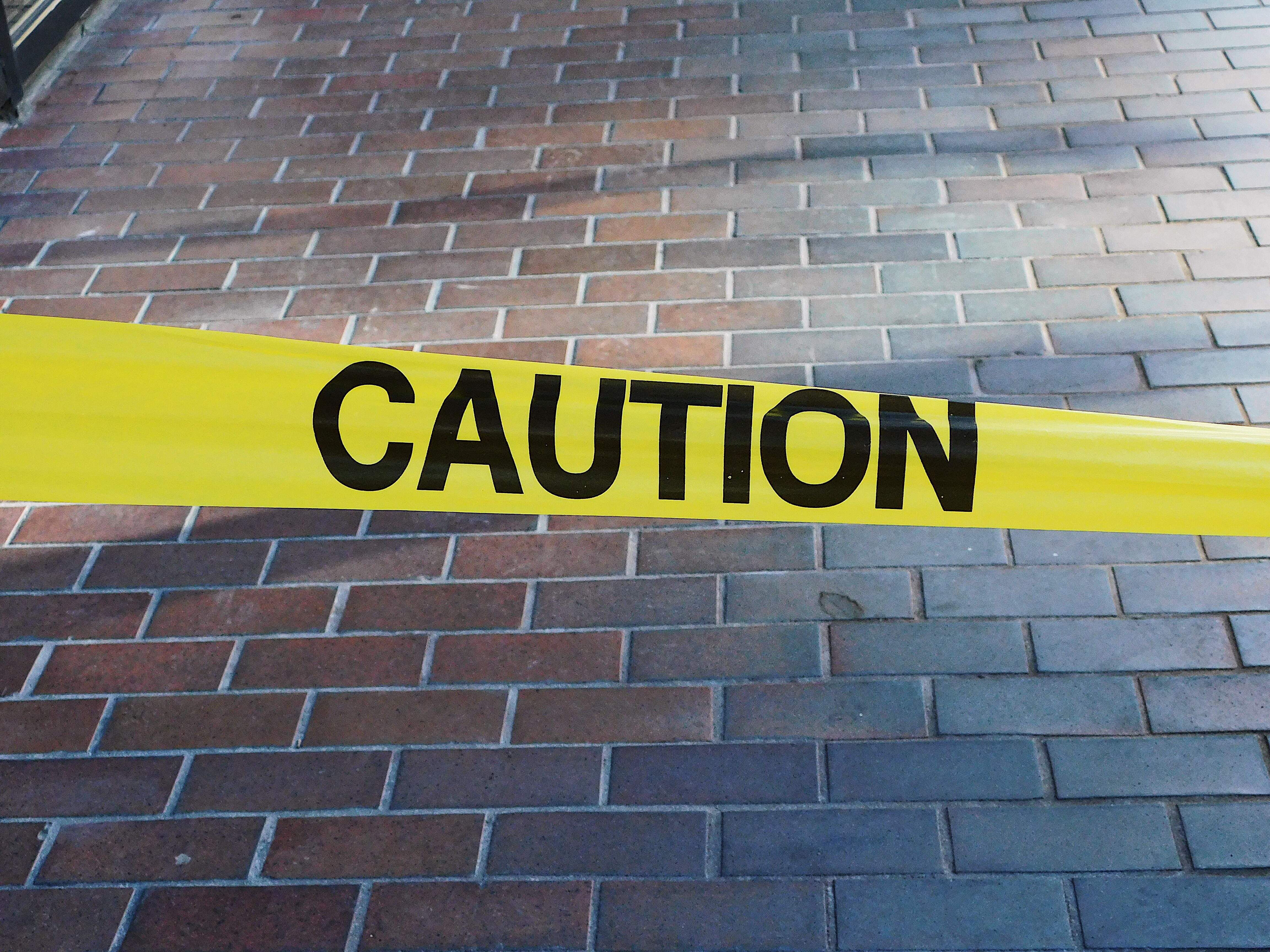 The Maryland Safe to Learn Act, which Gov. Larry Hogan signed into law in April 2018, spurred these drills into action. While the bill does not mandate shooter drills, MCPS moved forward with the drills to get ahead of the curve. MCPS is not alone—according to the Washington Post, the school security services is an industry now worth three billion dollars.

The new “lockdown with options” gives students three choices: Avoid, Defend or Deny (ADD). "Avoid" is for classrooms near exits, where students can escape and run away. "Deny" is the traditional lockdown procedure in addition to barricading the door. "Defend," the last resort, is to fight the gunman.

Unlike other counties in the nation, MCPS does not simulate real gunshots or fire blanks in the hallway. “Loud noises like gunshots are not good for kids with anxiety. Anybody would be scared enough as it is. You will not see anything like that in MCPS drills,” Blair security assistant Brian Leatherwood says.

The unpredictability of shootings contributes to the drills' ineffectiveness. The best the county can do is to describe how students should act in various scenarios. The ADD response is also flawed because it relies on the fact that students know the gunman's location. As opposed to security who can communicate through walkie-talkies, students are completely blind to the assailant from their classroom and have no guarantee of making the correct choice.

Even if students know the gunman's location, drills are unable to prepare them for every possible scenario. “It could be in the beginning of the school day when everyone is in the cafeteria or not in class. So then what do you do? It’s hard, because we do not really have any answers for that,” Blair School Resource Officer Sharese Junious says.

Additionally, all logical reasoning will go out the window in the state of an actual shooting. “Nobody is going to remember what we learned in those PowerPoints if an actual event occurs. Everyone is just going to panic, and everything will be in chaos anyways,” junior Dana Graham says.

The sheer number of mass shootings that have happened in the past also puts school systems in a worse position. As of Sept. 1, there have been 283 mass shootings in America. Gunmen usually learn from past school shooters, so they know what kind of instructions schools give their students. “Copycats learn from previous instances. They know kids will run, and sometimes they will have exits blocked or covered,” Leatherwood says.

Though the new active shooter drills are ineffective in preparing students for a school shooting, they do succeed in sparking an important conversation. Before MCPS introduced “lockdown with options,” the county lacked a conversation about active assailant situations. At the very least, these new drills expose students to the potential courses of action they can take in the event of an actual shooting.

The key to keeping the school safe is to stay alert and report any suspicious findings. “Do not open the door for anyone you personally do not know. Report anything that seems off to us, because you guys know the school better than the police do,” Junious concludes. School shootings are scary, and active shooter drills are unequipped to simulate a real shooting scenario. Thus, it is always necessary to stay vigilant and listen to the advice from the county.