Activities fair sets off the beginning of club recruitment at Blair

The event showcased the diverse passions of the student community

Tables and trifolds lined Blair Boulevard at the activities fair, which ran during both 5th and 6th lunch on Monday, as clubs recruited new members for the current school year.

For incoming students, the fair was a chance to explore all that the Blair community has to offer. Many returning students also used the fair as an opportunity to learn more about new clubs or old ones they had been interested in but hadn’t been able to learn about in the past. 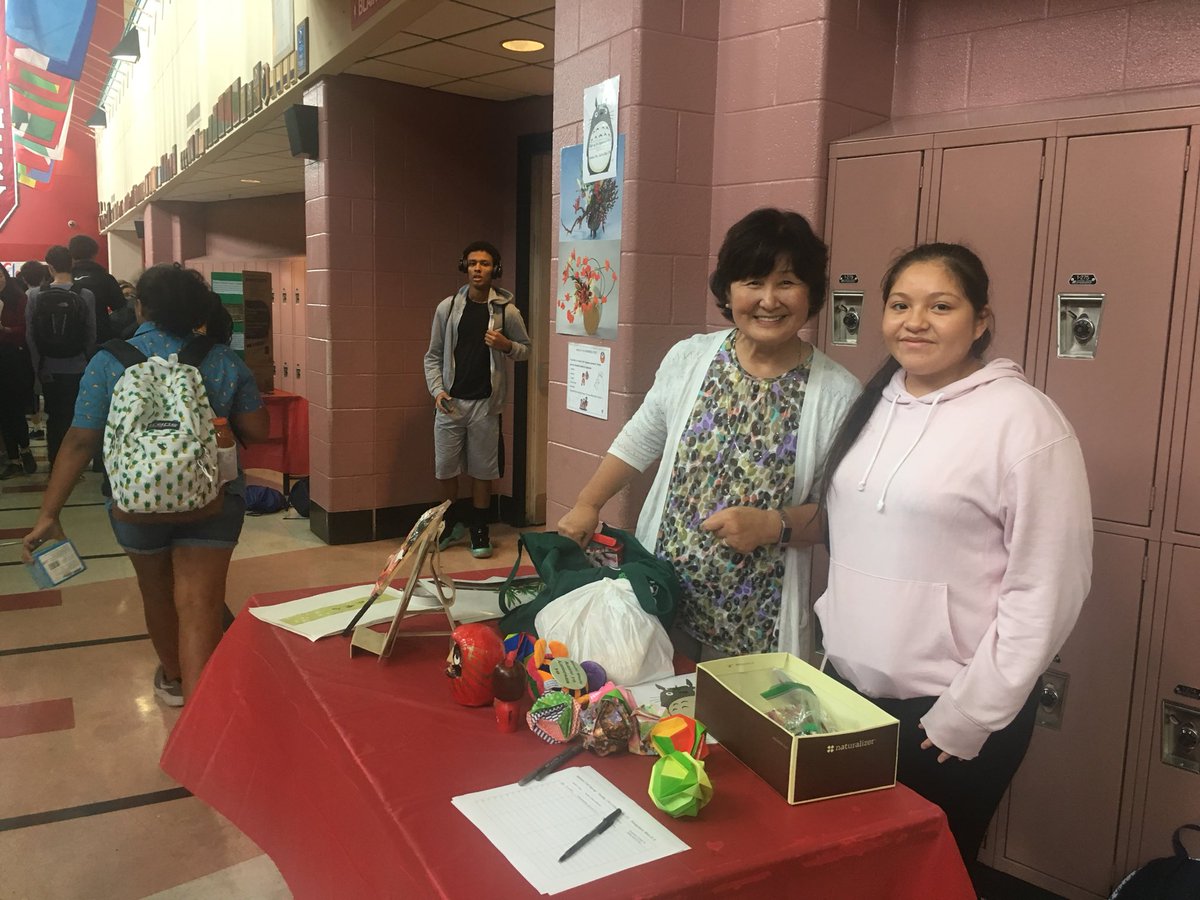 Photo: Activities fair sets off the beginning of club recruitment at Blair

Photo: Activities fair sets off the beginning of club recruitment at Blair

Junior Jennifer Ren perused the tables at the fair, talking to presenters about their activities to get more information about what type of programing would be going on in the coming year. “There are a couple of clubs that have just been made this year, like game design club, but also I learned about a lot of clubs that are interesting to me but I never would have found out about otherwise,” Ren said.

Though the fair was successful for many clubs, because it happened only a couple weeks after the start of school, some were left without enough time to get fully prepared. For a few newer clubs flyers and class visits are the best options for recruitment going forward. Sophomore Joy Xu, leader of the newly formed DECA club, focused on building leadership and entrepreneurship skills, was not able to present at the activities fair but planned for other ways to attract new students. “We made posters and posted them on the walls and we've been talking to friends and meeting with people from all different grades,” Xu said.