The Blair administration has initiated a push for seniors to complete the 60 Student Service Learning (SSL) hour graduation requirement, according to resource counselor Marcia Johnson.

As of Oct. 30, 232 seniors who have fulfilled all other graduation requirements have not completed their SSL hours, Johnson said. She estimated that as many as half of these students may have finished their 60 hours of community service but neglected to turn in the necessary paperwork to document them. Seventeen of these students are recorded as having zero hours, 201 are recorded as having between zero and 50 hours and 14 have completed over 50 hours, according to Johnson. 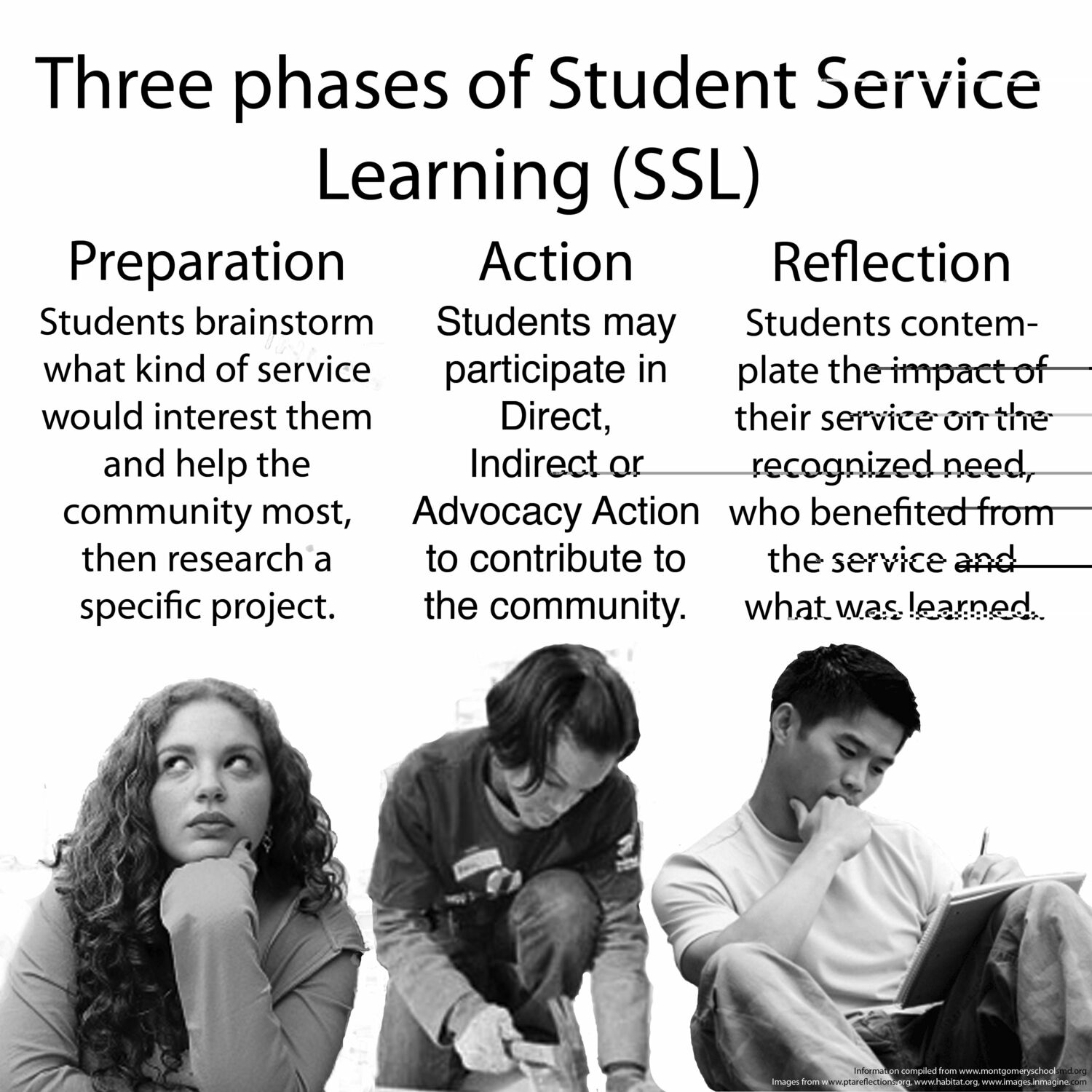 Photo:
Principal Darryl Williams instituted the initiative at the start of the 2009-2010 school year to help students meet the SSL requirement. All seniors were given reminders about their SSL hour requirement during the beginning-of-the-year senior class assembly on Sept. 8 and the senior activities on College Readiness Day on Oct. 14, according to vice principal Myriam Rogers.

Johnson said that the administration began the push for hours earlier this year than in the past and that the effort has become more intense each year. "Last year we stepped it up and this year we stepped it up," she said. According to Rogers, the administration hoped to eliminate the rush to finish last-minute SSL hours that has been present during each of her three years at Blair.

Recently, administrators and counselors began reminding individual seniors to finish their hours and providing opportunities to perform community service to those in need of hours, said Rogers. They have sought out and spoken with the students who have not met the SSL requirements on a case-by-case basis, according to Rogers.

When fewer students who have not finished the requirement remain, the administration plans to hold more structured group and individual meetings with the students, their administrators and their counselors, Rogers said. These meetings will begin as early as the end of first semester, Johnson said. According to Rogers, the counselors and administrators will begin keeping more formal logs of which students they have met with and when the students plan to turning in their SSL forms.

SSL coordinator Robert Hopkins said that he has seen a significant increase in the number of seniors turning in hours from last school year to this year. "Guidance is doing a great job," he said.

Already this year, counselors and administrators have begun planning special community service events for seniors to earn service hours. Rogers said that counselor Diana Blitz organized a volunteer event for 50 students, in conjunction with a local charity. "Blair Beautification Day" was also announced on Oct. 14 as a community service opportunity, said Rogers. "We're trying as a school to provide as many in-house opportunities as we can," she said.

The year-end attempt to complete the SSL requirement was a problem last year, when approximately 90 then-seniors had still not finished their hours in April and May, said Johnson.

According to Rogers, the administration resolved the problem last year by having students meet with administrators and counselors and sending phone calls to the students' parents and letters to their homes to ensure that they completed their hours