Four months after the death of its founder and CEO, Steve Jobs, Apple products are still all the rage. With the wide success of the iPhone 4S, which sold more than 4 million phones in just the first weekend of release, and with last week's success of the newest iPad to the point where they became sold out, there's nothing bigger than Apple right now. 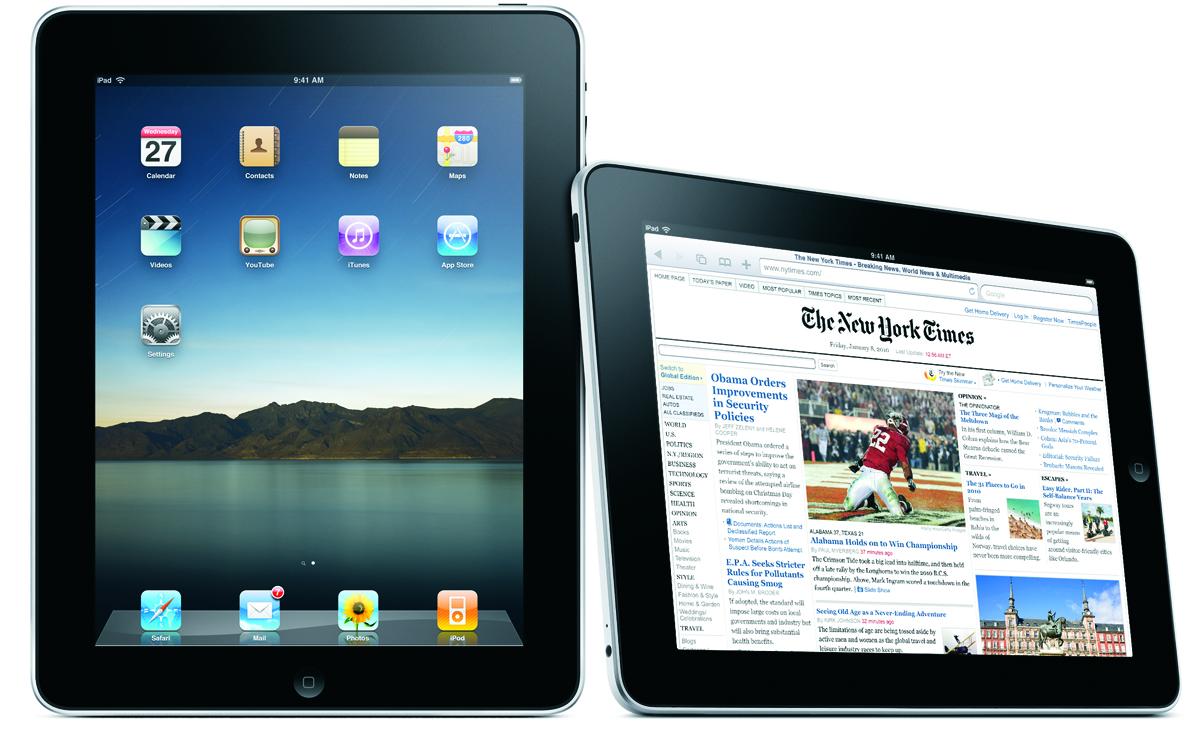 Photo: The 3rd generation iPad, which came out last week, was designed while Jobs was still alive despite what most people would believe.

Photo: The 3rd generation iPad, which came out last week, was designed while Jobs was still alive despite what most people would believe.

Though both devices were released after the death of Jobs, consumers may be misled because the devices being released now were developed while he was still alive. Even the iPhone 5, which won't come out until October, was slated to be released last year and was also designed by Jobs. So despite Apple's new releases, nothing "new" has come from Apple since their creator's death.

The revolutionary founder of Apple was an inventor and an innovator. A one of a kind man surrounded by a world full of eager users. Jobs managed to take something that hadn't been done before and create a product that extended beyond our imaginations. More than 10 years after the release of the first iPod, Apple has taken over the world. According to Digg.com, more than 50 million Americans own some kind of Apple product ranging from Mac computers to iPods, iPhones and iPads.

The real challenge for Apple will come a year after Jobs' death, after the newly released products are no longer influenced by his ideas and when the success of the company will be put in the hands of someone new. Though Apple didn't always have Jobs as a CEO, he was a constant authority figure in the months prior to his death supplying the company with his brilliant ideas. Not to downgrade Apple, but there are only so many gigabytes of music and apps a person can have. You can have a million songs and a thousand versions of Temple Run or Angry Birds, but these games will eventually get old. Jobs was a true, one of a kind genius, arguably because he didn't simply expand on what was previously done. He had revolutionary ideas for products that had never been dreamt of before.

In order for Apple to stay fresh in the pockets and the hearts of the American people, they will need to reach beyond their previously established borders. The future of Apple will rely on their ability to introduce products people have never seen before. Though dreams of tomorrow's technology seem farfetched and fantastical, it wasn't that long ago when music without CDs and touch screens seemed impossible. Jobs didn't let impossibility stop him. Apple can't replace Steve Jobs' brilliant mind or his creative ideas but they won't need to. They will need to formulate ideas of their own if they are to maintain the high precedent Jobs left.