This fall, as seniors scramble to submit their college applications, many find themselves checking off a box to indicate their race—wondering what their answer will mean for their admission prospects. The U.S. Department of Justice (DOJ) apparently has a very good idea of that.

On Aug. 13, based on aggressive lobbying from the Asian American Coalition for Education and other similar organizations, the DOJ accused Yale University of violating Title VI of the Civil Rights Act of 1964, which prohibits discrimination of federal funds on the basis of race, color, and national origin. The DOJ contended that by favoring non-Asian and non-white applicants through affirmative action, Yale’s admissions process was unconstitutional.

Yale has always maintained that though they take race into account when choosing students to accept, they focus more on a student’s holistic application, as confirmed on their admissions website. Yale—and universities with similar affirmative action policies—are completely justified in considering an applicant's race during the admissions process, as it factors in years of systemic racism and creates a more diverse student body. 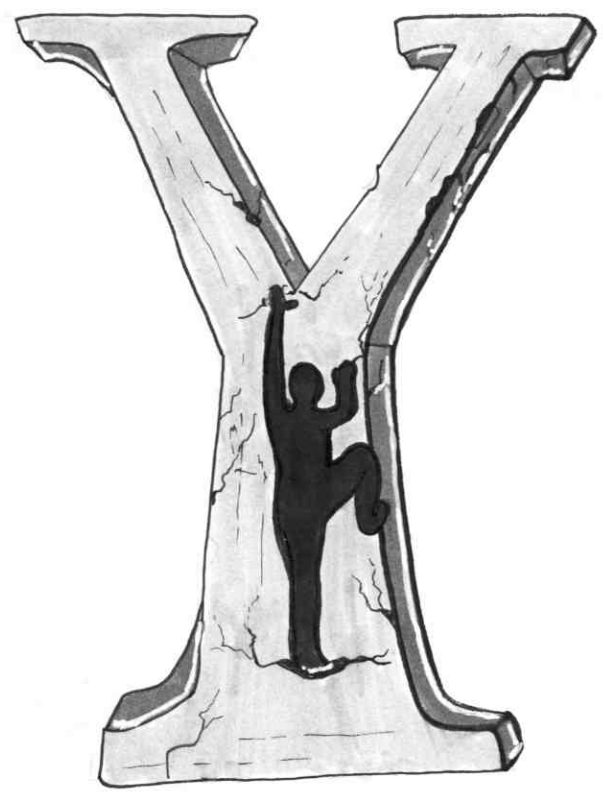 Ignoring race and income altogether will further uphold the opportunity gap, entrenching families in a generational cycle of poverty. While it may be nice to envision a world in which race-blind admissions are perfectly fair and all races are treated equally and grow up in the same circumstances, that is not a reality that has ever existed in the United States.

Senior Kanayo Duru, who is Black, pointed out that affirmative action helps to combat the implicit bias of many employers and admissions officers. “From college admissions officers to hiring committees, a lot of people have prejudices against [Black and Indigenous people of color],” Duru said, “even if they don’t realize them.”

The DOJ brings forth a case that holds no judicial precedent; the Supreme Court of the United States has time and time again ruled in favor of the use of affirmative action. Fisher vs. University of Texas (2016) and Grutter vs. Bollinger (2003) both ruled that universities may consider race in their admissions process, so long as it is not the deciding factor in admissions. It clearly isn’t for Yale—just look at their demographics. Despite affirmative action, over half of their student body is white, about 20 percent is Asian, 13.3 percent is Hispanic (of any race), and only 7.7 percent is Black.

In an email to the Yale community on Aug. 13, following the DOJ’s accusation, university president Peter Salovey wrote, “We will continue to look at the whole person when selecting whom to admit … [and] will continue to create a student body that is rich in a diverse range of ideas, expertise and experiences.”

Peter Smith, a former Yale admissions officer, current faculty member at The George Washington University Law School, and expert in constitutional law, defended Yale’s use of affirmative action in an email to Silver Chips. “The best analogy,” Smith wrote, “is to a race in which some of the participants are forced to start 50 meters behind the other runners, with a heavy weight tied to their ankles. Affirmative action seeks to lessen that weight.”

The U.S. has suppressed its Black population since its establishment. Affirmative action presents itself as a tool to level the playing field and consider the impacts of that oppression on the college application process.

The U.S. Department of Education Office for Civil Rights reports that in 2011, only about 57 percent of Black students and 67 percent of Latinx students could access courses necessary for college readiness, such as basic secondary science classes like biology and chemistry, compared to 71 percent of white and 81 percent of Asian students. Yale must not look past the fact that many Black and Latinx youth lack proper access to essential resources going into higher education, and should keep making active efforts to include racial minorities on their campus.

A diverse group of people creates more open-minded and prepared citizens. They will enter society and the workforce as understanding individuals who are willing to learn about the perspectives of others, as confirmed by the American Council on Education (ACE).

“Education within a diverse setting prepares students to become good citizens in an increasingly complex, pluralistic society,” the ACE wrote in a board diversity statement on the Importance of Diversity in Higher Education. When attending any university, students should be immersed in a diverse and inclusive community with students who can share unique experiences and perspectives.

Alice Park, a current student at Yale and alumna of Silver Chips, agreed that diversity matters on campus and described other ways Yale is trying to open up their application process to minority students. “There's a lot of efforts to get more underrepresented groups applying to Yale,” said Park. “We have admissions ambassadors who go to high schools where no one has been to Yale in a long time.”

As part of their investigation, the DOJ demanded that Yale employ race-blind admissions for the current 2020-2021 application cycle. This is unreasonable—and it is an immense disservice to students. It could very well take away from their abilities to learn from one another by creating a homogeneous freshman class. Yale’s goal in their use of affirmative action is to create a diverse student body and to help level the playing field between races. In order to do that, race needs to be considered.