In 2008, Texas native Abigail Fisher was denied acceptance to her dream school, the University of Texas at Austin. Fisher, a white female, filed suit against the university, claiming that she had been a victim of discrimination by the admissions officers because of her race. In 2011, Fisher's lawyers filed a petition to get the case heard in the Supreme Court. On Feb. 21, 2012, the Supreme Court agreed to take on the case. They began hearing the case on October 10. 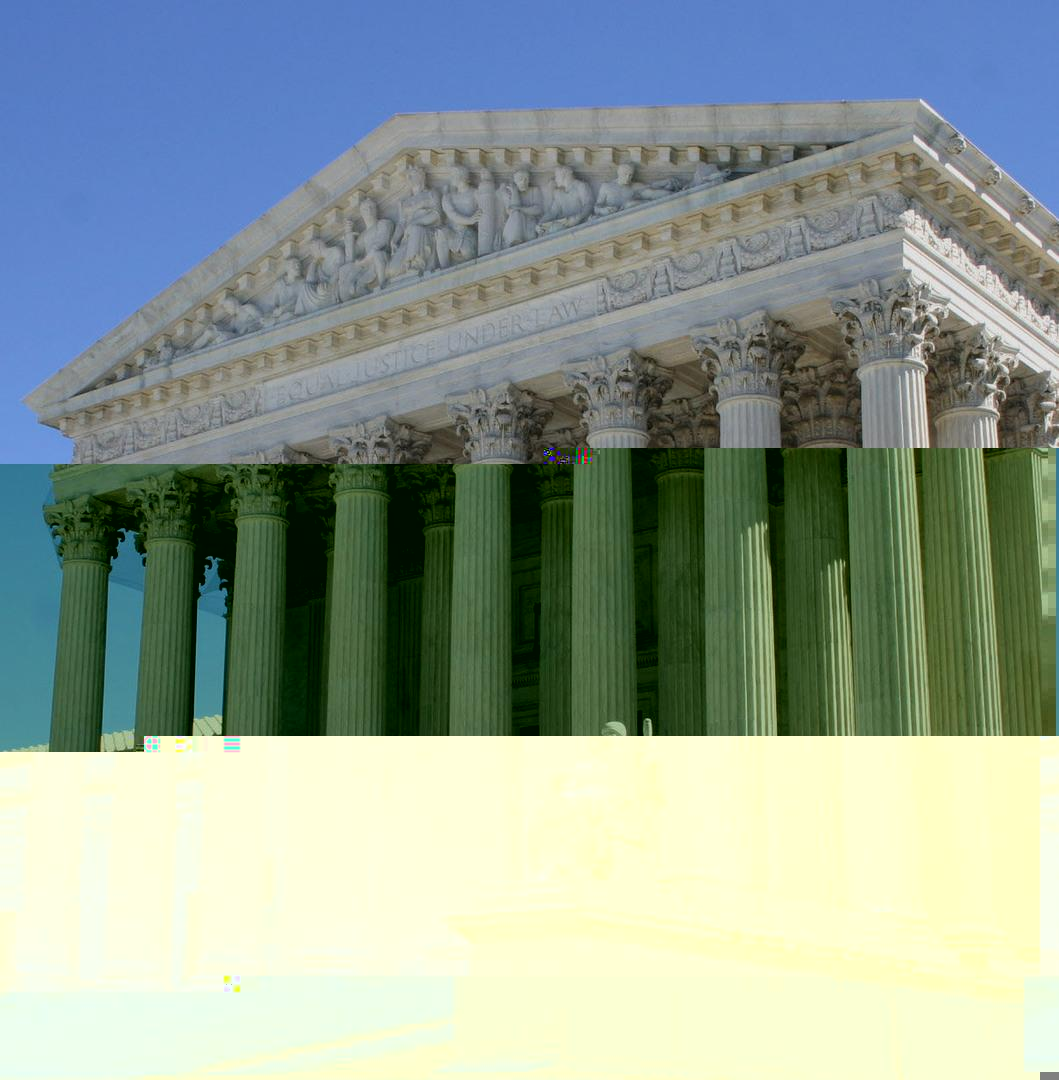 Photo: Abigail Fisher has taken her suit against the University of Texas all the way to the Supreme Court.

Photo: Abigail Fisher has taken her suit against the University of Texas all the way to the Supreme Court. Photo courtesy of AICR.

According to the 2009 book No Longer Separate, Not Yet Equal: Race and Class in Elite College Admission and Campus Life, written by Princeton sociologists Thomas Espenshade and Alexandria Walton, private institutions essentially admit black students over white students when the black student's SAT score is 310 points below the white student's. This only applies when the two students are of otherwise similar merit. Regardless of each student's socioeconomic status, the minority student will have the clear advantage in the eyes of the college admissions officers. That needs to change. The real advantage should go to those who have come from tougher backgrounds and are of a lower socioeconomic status. People should not be given advantages solely based on the color of their skin. Students should be rewarded for working hard, and overcoming difficulties that are sometimes uncontrollable.

In addition to coming from poor families, many students of all races also have to deal with the language barrier. Students coming from families that have recently immigrated to the U.S. will often be both poor and unable to speak the English language. These students are of many different races, and it is unfair to judge them by the color of their skin. If an Asian student comes to the U.S. from a non-English speaking country, when applying to colleges, it is not fair to simply throw them into the "Asian students" category. These students should not be judged just by their race, as they are at a bigger disadvantage and have more obstacles to overcome than many other prospective college students in America.

If there is one group of people that today's affirmative action policy hurts the most, it is Asians. Asian-American students need to score 140 points better on their SATs than white students in order to have the same chances of admission at a private institution (Espenshade & Walton, 1997). Again, this is only when the two students are of otherwise comparable merit. These unfair policies could be corrected by eliminating race from affirmative action and giving aid to underprivileged students who come from a low socioeconomic class.

Affirmative action groups together students from many different levels of achievement, and socioeconomic status and judges them based on a single criteria: their race. To make affirmative action fair and effective, the current policies must be reformed to give students of a low socioeconomic status an advantage in the system. Diversity is an important thing, especially at universities, but socioeconomic diversity is just as important as racial diversity. Many universities are not very diverse when it comes to economic status. In the top 200 colleges, the amount of people from the bottom 25 percent of the income distribution is currently about 4 percent. If we want this to change, we are going to have to start giving aid to the people that really need it.