Alumni of Blair: Love and loss at Blair

"The best day of my life was at that Blair basketball game." 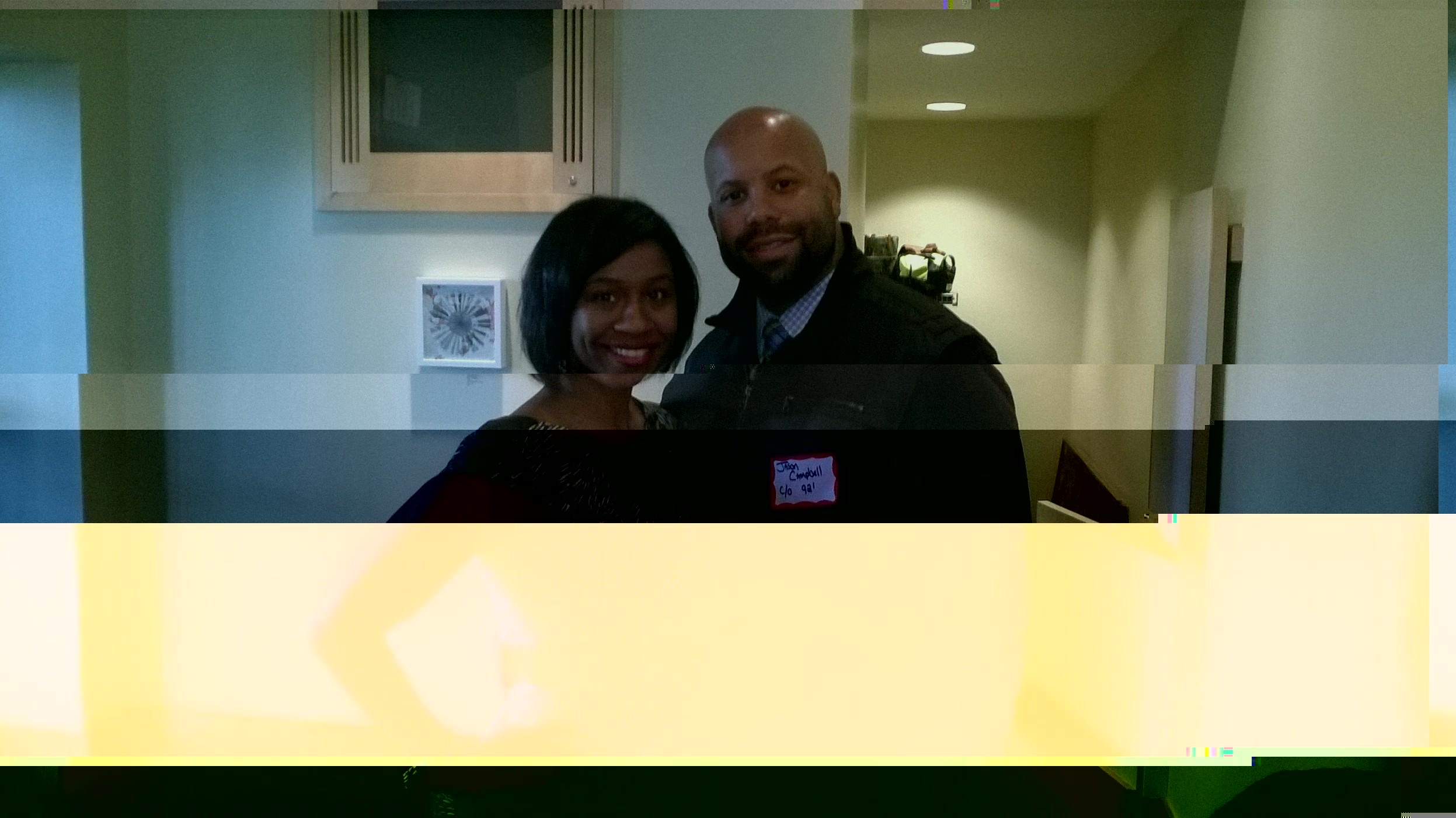 A health and physical education teacher at Walter Johnson, it is clear to anyone who observes Jason Campbell that he has the dual qualities of athlete and educator. His eyes lock on to whomever he is talking to, in a level of engagement that would be equally appropriate in a pre-game huddle with his football coach or in a classroom fielding a question from one of his students. His movements suggest power, from his picture-perfect posture to his bouncing and speedy talking. When Jason sits and speaks, he tilts forward seriously until a laugh pushes him back into his chair, a warm and wide smile filling his face. "That basketball game was where I met my wife," he smiles. "I was already out of Blair and she was doing stats for the game. I saw her from across the court and one of my friends knew her and I guess the rest is history."

Campbell's life, its ups and its downs, are defined by Montgomery Blair. Blair was where he found love. He graduated in 1992, a sports star, and headed off to the University of Maryland to study physical education. In college, he met his wife Tawanna, whom he married in 2004. Blair was where he laughed the loudest, when cutting the rug at a Homecoming dance. "I just remember my friends being really stupid and crazy. We were all having such a good time and there was so much craziness that I just cracked up and couldn't stop laughing for a very long time," Jason explains. His memories of high school are nearly all positive, from his sports victories to his times with friends to the teachers he loved. But, for Jason Campbell, Blair holds tragedy as well. In 2000, he had to lay to rest a friend, Blair alumnus Lamont Thomas, who died in a motorcycle accident. "That was the toughest day of my life," Jason exhales. "It was so difficult saying goodbye to someone we all knew had died way, way too soon." For all the ups and downs, the triumphs and failures, Jason Campbell loves Blair. "Going to Blair was probably one of the best, if not the best, thing that happened to me," he effuses.