There has been a strange weather phenomena occurring in America, such as the 5.8 magnitude earthquake that shook Maryland and the wildfire that devastated many homes in California and Arizona. However, in the past few weeks, there has been a new storm brewing known as the 53 percent movement – a movement that is criticizing the protesters on Wall Street. Although both groups have their throats at each other's neck, it is irrelevant because both movements are fighting for the same cause. 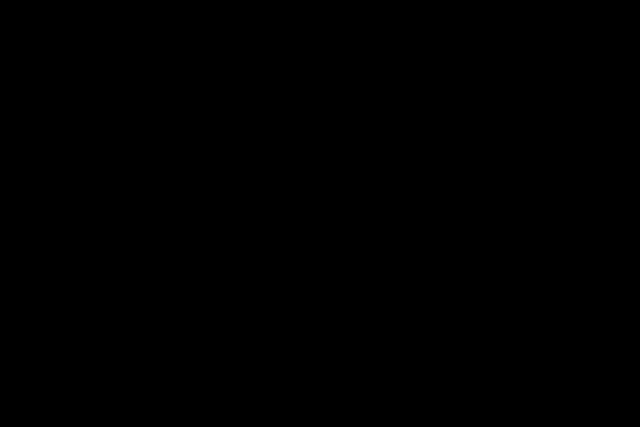 Photo: Erick Erickson posted a viral picture on Tumblr in response to the 99 percent movement.

Photo: Erick Erickson posted a viral picture on Tumblr in response to the 99 percent movement.

Although the 53 percent and the 99 percent are all middle and lower class Americans, the criticism the 53 percent have against the 99 percent are valid. The 99 percent seem to forget that while they are protesting in the streets of New York, they are unable to go to their jobs and find ways to support themselves. Assuming that these people are stubborn and not going to their jobs, but they aren't receiving pay and the government will be unable to receive money from the income tax they on their wages. Without anybody working, the "Occupy Wall Street" movement becomes meaningless and hypocritical. The movement seems to be all about working for a better future so there are jobs for everyone, but they don't even attend their own. It is unfair that the 53 percent that are actually working have to subsidize for the portion of Americans who are blaming the institutions for their problems. In that same notion, will banging on bongo drums and using twitter really bring about the change America needs?

Don't get me wrong though, the 99 percent also has strong points, and their intentions are very noble. The movements on Wall Street are all about protesting corporate influence on democracy and the amount of influence the wealthy one percent of Americans hold over the socio-economic establishments. These issues and concerns are very real because the majority of people living in the United States are struggling to find or hold a job without losing their health insurance or having their taxes go to a private corporation that is cheating the system.

Take Boeing, for example, a private military contractor that sells airplanes, jet-fighters and ballistic missiles to the U.S. government. From 2008 to 2010, Boeing received millions in tax breaks from Illinois to help settle their new headquarters in Chicago. In February 2011, the U.S. Air Force made a $35 billion contract with Boeing to help build a fleet of military air tankers. Because corporations like Boeing pay no federal taxes, they are making billions of dollars off of the American public without having to pay a cent of their earnings to the government.

Both the 53 percent and the 99 percent have valid arguments for what they are doing, and they should not be fighting with each other. Both groups are working towards a better future: One by working in the corrupt institutions put in place so the government will not collapse and fall, and the other by fixing the corrupt institutions so equal opportunities are available for all. If both the 53 percent and 99 percent can learn to work together, then I believe they will be able to accomplish what they want.