An inspiring but unrealistic "Beginning"

"The Beginning of Everything" can't quite capture all

Warning: this review may contain spoilers.

I should start off by saying that I finished "The Beginning of Everything" by Robyn Schneider in 36 hours flat. It's 335 pages of quick-paced, intriguing action and reflection on youth, life and love, with satisfying, enjoyable insights and conclusions. Ezra, the 17-year-old protagonist, is thoughtful and witty, and his emotional development and character arc are impressive. I have just one qualm to indulge: writers have got to let go of the manic pixie dream girl.

According to film critic Nathan Rabin, who coined the term, a 'manic pixie dream girl' (MPDG) is "a bubbly, shallow cinematic creature that exists solely…to teach broodingly soulful young men to embrace life and its infinite mysteries and adventures." She is eccentric but static, and inevitably the love interest of an unhappy male protagonist. Cassidy, the "unpredictable new girl" with whom Ezra falls in love, fits the bill exactly. She wears strange outfits, has amazing adventures and is, of course, amazingly beautiful.

Schneider gives her a little more dimension than usual, in the form of a dark, haunting secret, but all that really does is add an element of 'damsel in distress'-ness to her MPDG. Ezra does acknowledge at the end that Cassidy is only an element in his transformation—in short, that she isn't the reason he starts living again—but that doesn't change the fact that he spends basically the entire book preoccupied with a girl who is not a real person. 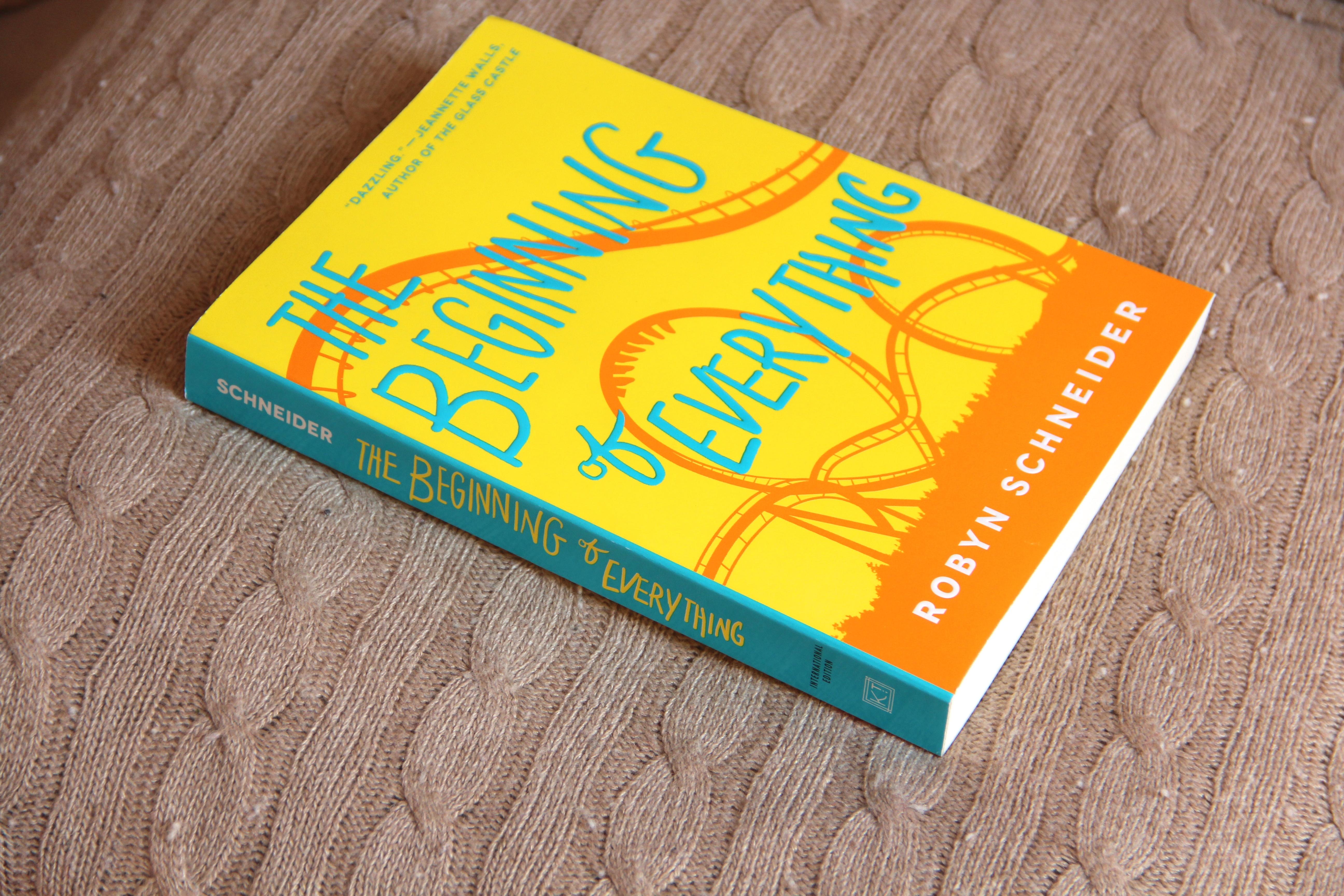 Ezra, on the other hand, is astoundingly developed. His inner monologues and external dialogues are very realistic, and he could easily be sitting next to me in class. Several of the characters, including his best friend Toby and other members of his social circle, are also well-developed, interesting and likeable characters. However, Cassidy's not the only one who doesn't fit in with the three-dimensionality: Schneider too often relies on the stereotypes of jocks and cheerleaders to make her point about escaping the 'norm.'

While I'm all for escaping norms, the problem is that in real life, there are no 'norms.' In real life, even the jocks and cheerleaders have inner lives and motivations, and in "Beginning," Schneider chooses to ignore this in favor of the more interesting development of her protagonist.

To give credit where it's due, Schneider is a talented writer, and "Beginning" is not a bad book. It's just sort of disappointing. Young adult literature so often presents flat, idealized versions of what adolescence is 'supposed' to look like, with all the characters falling neatly into boxes and plot lines converging magically, and Ezra's journey is in many ways a breath of fresh air. If the rest of the book matched his intelligence and three-dimensionality, I'd be able to recommend it unconditionally. Unfortunately, it doesn't, and I can't.

"The Beginning of Everything" by Robyn Schneider is one of the nominees for this year's Black-Eyed Susan Book Award. Silver Chips Online will be reviewing and ranking all of the nominees, so make sure to check back for more reviews.

Tags: Black-Eyed Susan Book Award The Beginning of Everything