Blair boys' cross country (5-1) and Blair girls' cross country (6-0) both had exciting seasons this fall. Before the season started, Blair learned that they would no longer have any home meets. Since Blair doesn't have enough space for a cross country course on campus, the Blazers' home meets were being held at Wheaton Regional Park. However, this year Wheaton was not available, so the Blazers ran all of their meets at other schools, never really having the "home advantage." 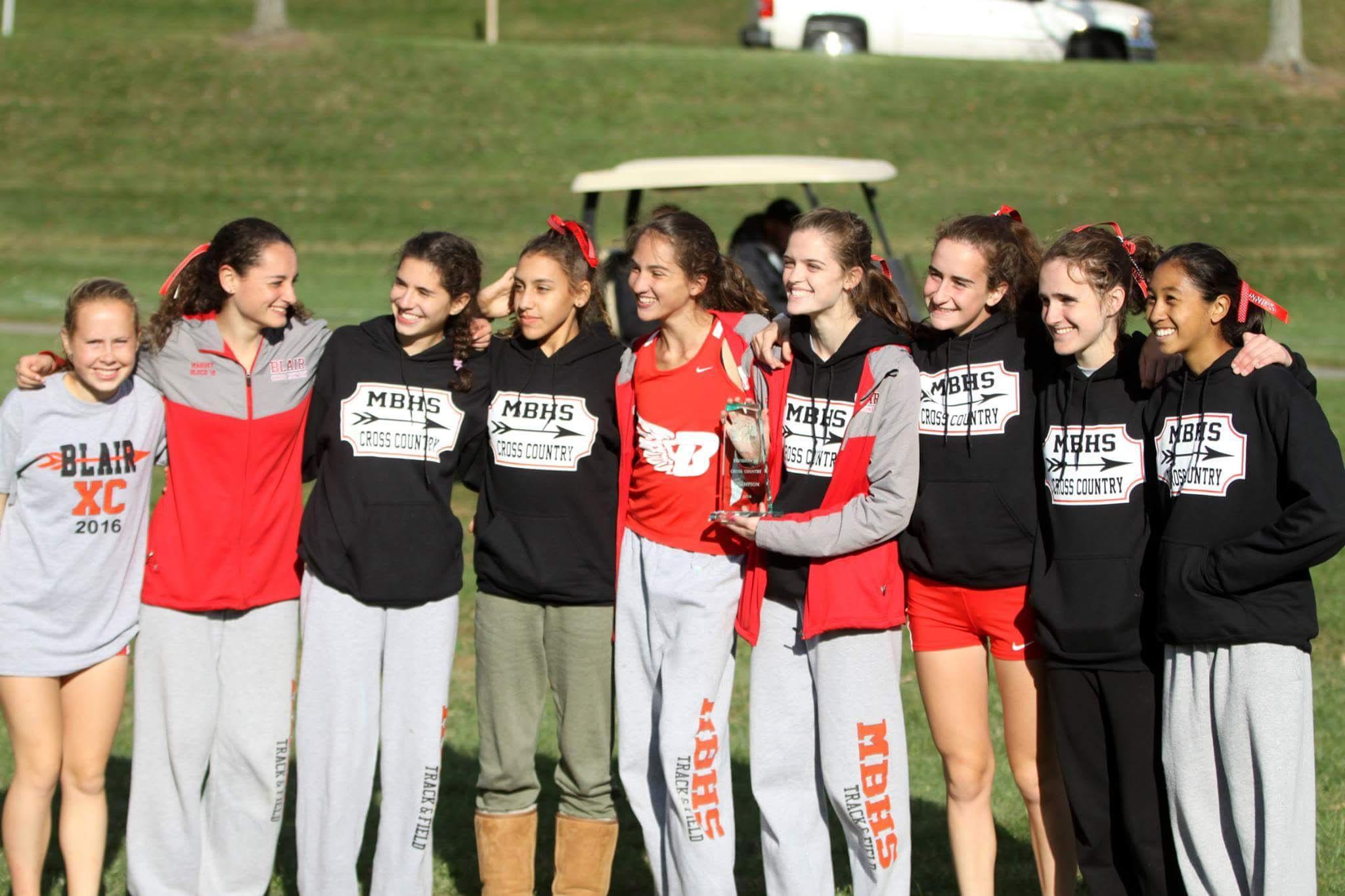 Blair girls cross country took 4th in counties which qualified them for regionals. At regionals, they also placed 4th, which qualified them for states where they placed 8th. Four out of the seven girls who ran in the state meet ran personal bests on a tough course at Hereford High School. Junior captain Morgan Casey led Blair with the top time of 20:10 and 14th place. Junior Josie Brane-Wright was right behind her finishing in 15th place. The girls' team hadn't qualified for states since 2011.

The boys' team placed 11th at counties and 9th at regionals, which didn't qualify them for states. Junior Ryan Holland individually qualified for states when he ran a 17:22 minute race, his best time ever, at regionals. Holland then went on to get 38th place overall at states, where he ran the fastest time of any Blair boy ever at the Hereford course. The last boy to qualify for states individually was in 2013.

Holland accredited most of his success to his coaches and his team. "They really pushed me to run as fast as possible, to be strong and never give up," Holland said. Senior captain Dominic Massimino agreed with Holland. "We really persevered this year. We also had a lot of good underclassmen like Nate Kinyanjui, and Leah Kannan step up for us." 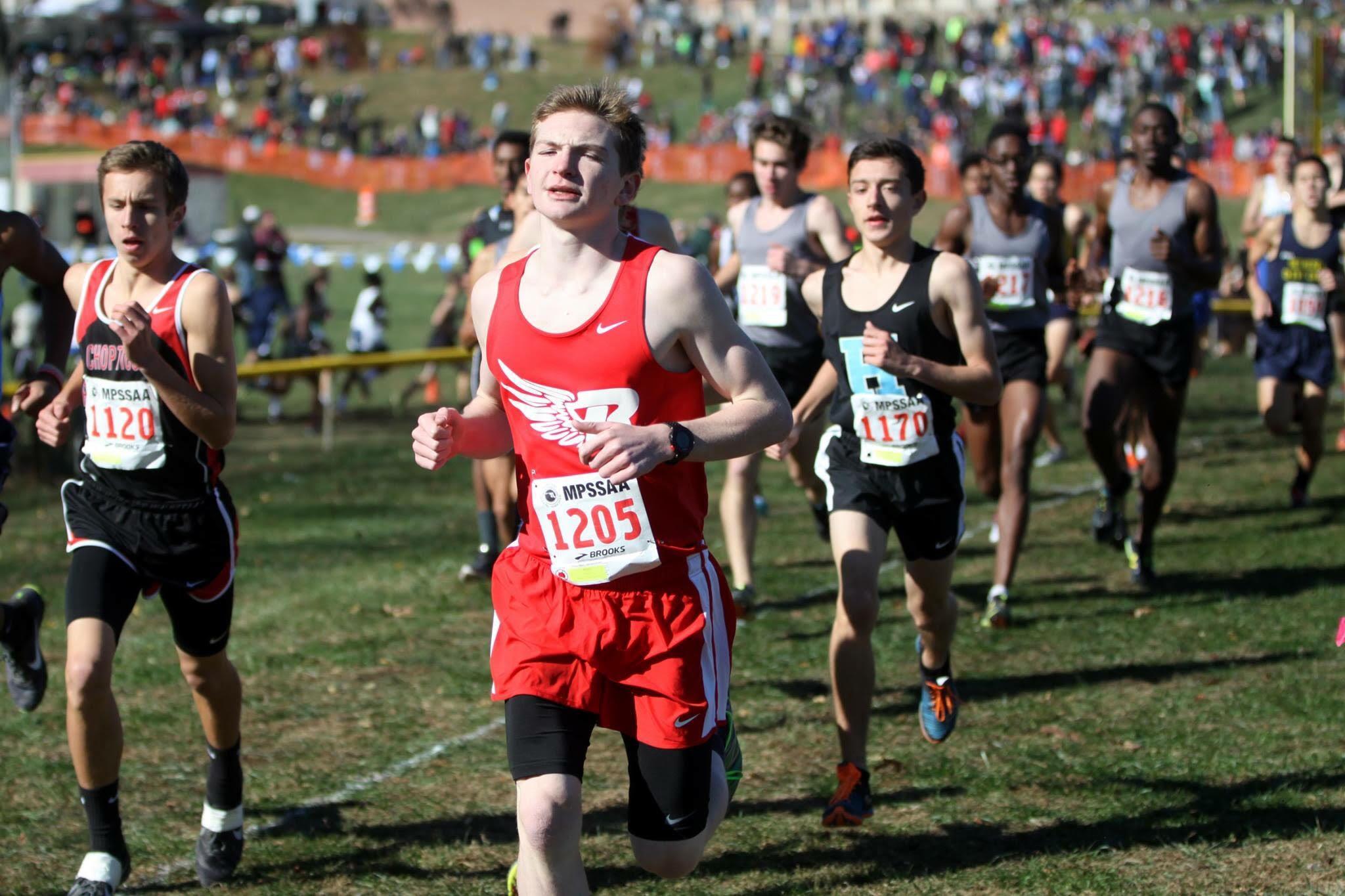 Mike Zick, in his first season as head coach of cross country, had no special formula for why his team did so well this year. They didn't change the workouts or how they prepared for races. "The big thing was commitment, we had 73 people on the roster and everyday 73 people showed up, that level of drive and work ethic to come out every day to work hard is why we won," Zick said.

Morgan Casey is a photographer for Silver Chips Online