And the Winner is...

It's awards season! We know it's right in the middle of finals, but who really cares about that? Everyone loves watching really rich people dress up in fancy clothing to receive golden statues, and this Sunday the shows kick off with the Golden Globes. For the movie lovers out there, we've come up with a list of predictions for who will win the night's biggest awards (but, of course, Ricky Gervais hosting for the third time is really all that matters). 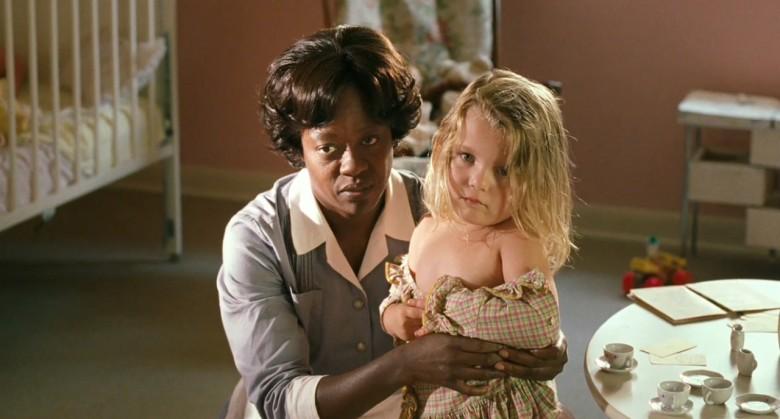 Photo: Viola Davis gives an emotional performance as a motherly maid in "The Help."

Photo: Viola Davis gives an emotional performance as a motherly maid in "The Help."

Prediction: From Streep's portrayal of Margaret Thatcher to Davis's performance as a Southern maid in the 1960s, each of the nominees had incredible performances. But Davis's heartwarming role as Aibileen stood out from the rest, as she helped bring change to the racially divided Mississippi and tears to the audience's eyes. The other nominees are undoubtedly strong, but Davis wins over all crowds in "The Help." 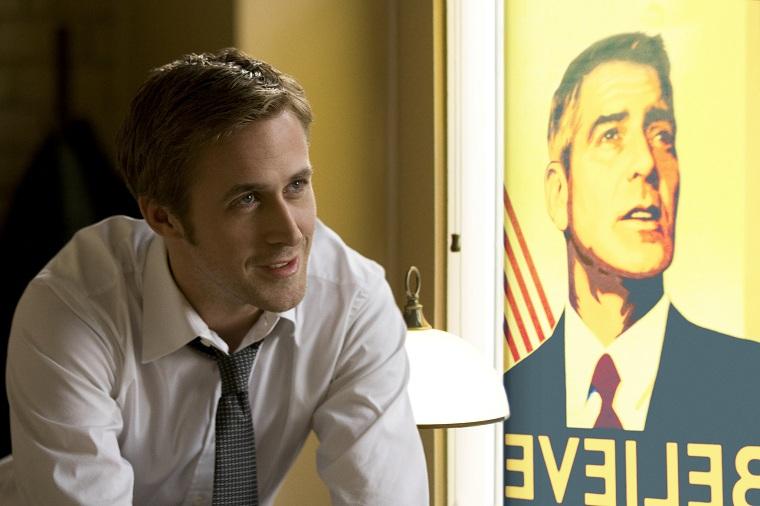 Photo: Although Gosling played his role well in "The Ides of March," we think his co-star Clooney will get the award for his performance in "The Descendants."

Photo: Although Gosling played his role well in "The Ides of March," we think his co-star Clooney will get the award for his performance in "The Descendants."

Prediction: This is a tough one, especially since all except Fassbender have previously been nominated for, or have won, a Golden Globe. Gosling truly delivered as the naïve campaign worker in "The Ides of March," which coincidentally also starred Clooney. Overall, though, Clooney shines in "The Descendants" as a grieving husband and clueless father. Already a two-time Golden Globe winner, Clooney is sure to take home a third this year. 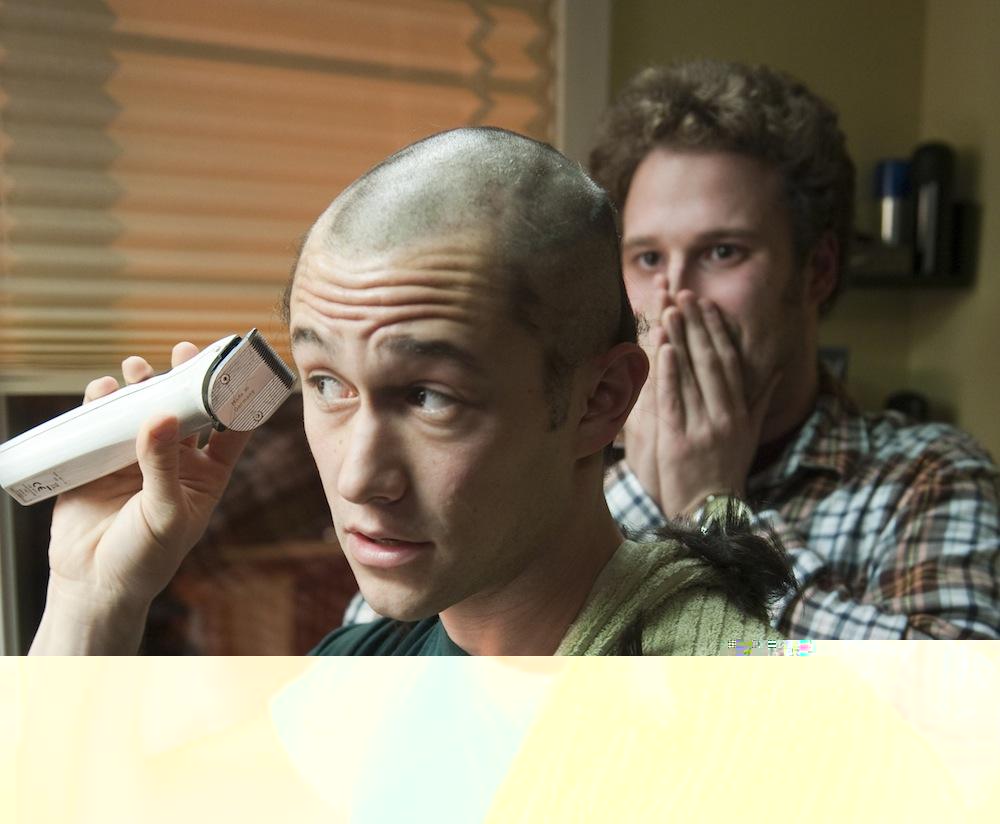 Photo: Joseph Gordon-Levitt manages to make his terminal illness both touching and hilarious in "50/50".

Photo: Joseph Gordon-Levitt manages to make his terminal illness both touching and hilarious in "50/50".

Prediction: They've got a difficult decision on their hands with this one. We'd all love to see "Bridesmaids" take home the award, as it was the funniest movie of the year and Kristen Wiig and Melissa McCarthy deserve many, many awards. That being said, I'm going to have to go with "50/50" because it managed to make a funny and touching comedy about the extremely somber issues of cancer and chemotherapy. Joseph Gordon-Levitt somehow managed to portray a sick, bald man, while also getting laughs. 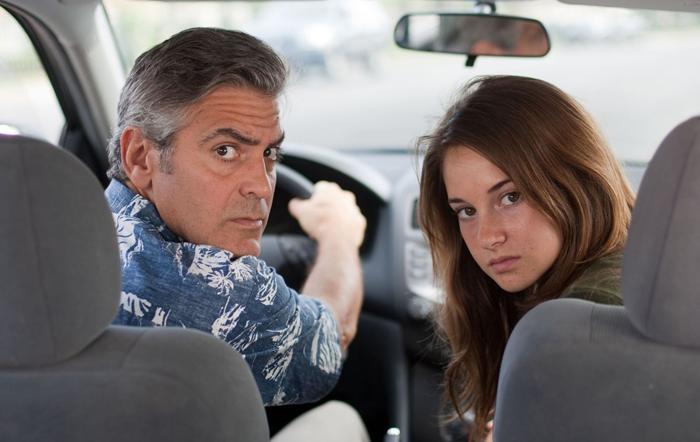 Photo: "The Descendants" pulls through as a family "dramedy."

Photo: "The Descendants" pulls through as a family "dramedy."

Nominees:
"The Descendants"
"The Help"
"Hugo"
"The Ides of March"
"Moneyball"
"War Horse"

Prediction: While many of these movies target a specific audience, "The Descendants" appeals to all viewers and brings out some tears, some laughs and superb acting from everyone involved. The movie was a hit with a wide range of people, since most can relate to the issues it dealt with. George Clooney and Shailene Woodley's solid performances, combined with laugh-out-loud comedy, are sure to win "The Descendants" a Golden Globe. Plus, letting viewers look at beautiful Hawaiian scenery for two hours doesn't hurt.

Have a different take on how tomorrow night will play out? Post your predictions below!