The annual Blair Fair will be held in the front parking lot this Friday from 4 - 8 p.m. to promote the Parent Teacher Student Association (PTSA) Silent Auction scheduled for 5:30 - 9 p.m. in the Student Activity Center (SAC), according to Student Government Association (SGA) Vice President senior Jessica Arce. The annual Poetry Slam will take place from 6 -7 p.m. in the media center, followed by the Mr. and Ms. Blazer competition in the auditorium at 7 p.m. 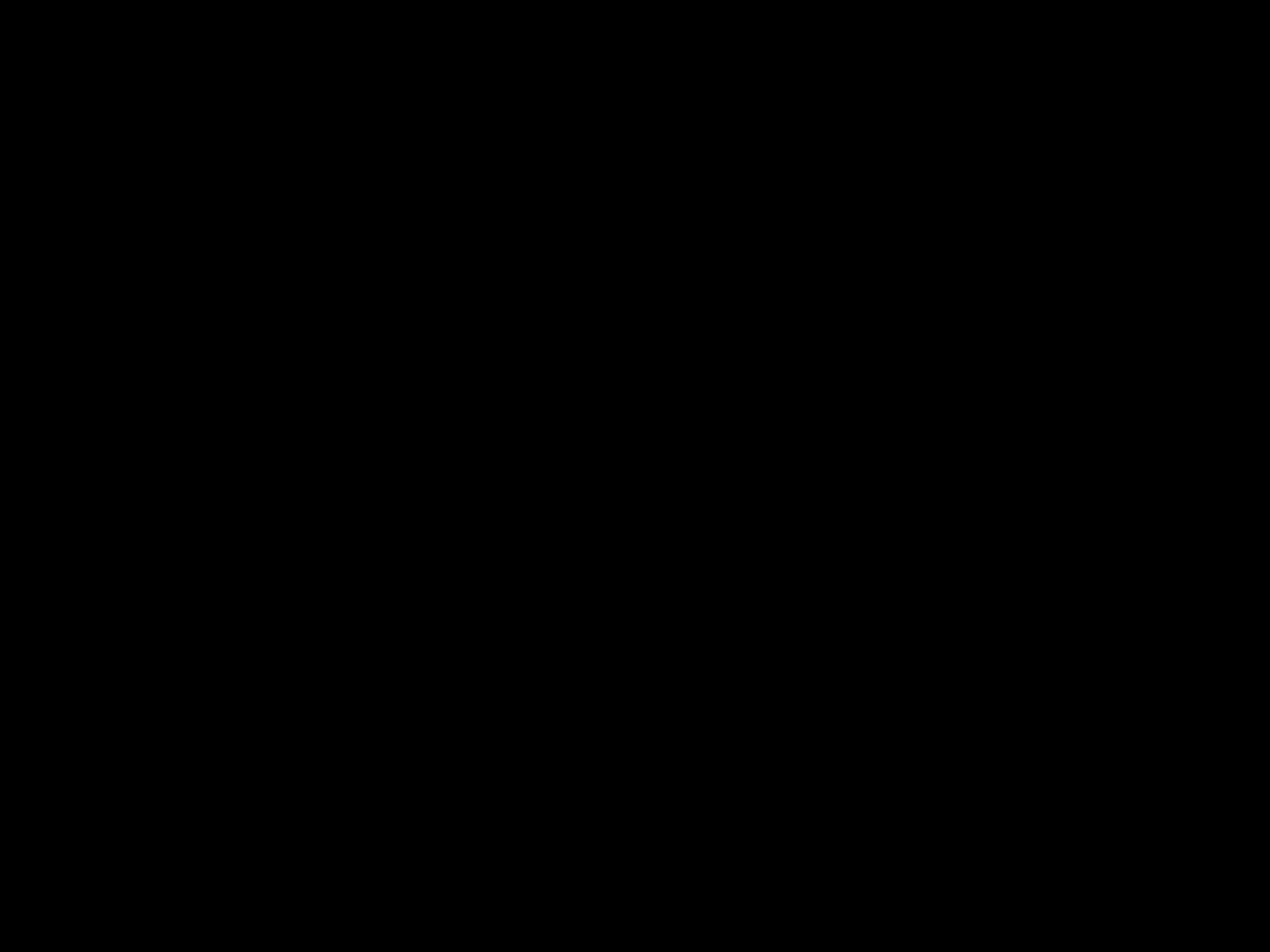 Photo: The Mr. & Ms. Blazer competition will take place at 7 p.m. tomorrow, not at 6:30 as was mistakenly printed on some signs.

Photo: The Mr. & Ms. Blazer competition will take place at 7 p.m. tomorrow, not at 6:30 as was mistakenly printed on some signs.

Money raised at the Blair Fair will support the SGA and clubs participating in the event, including the Blair Bowling Club and Students for Global Responsibility (SGR). "Clubs will be running booths at the fair," Arce said. "Some of the proceeds will go towards funds for club activities."

The Blair Fair will also feature food and traditional carnival games leased from Carnival Day. "There will be a moon bounce, bungee run, dunk tank and other games," Arce said. "We'll also have food and live music." Students can purchase tickets for 25 cents each or $5 for a set of 25 tickets to participate in carnival activities.

The main goal of the fair is to attract the Blair community to the Silent Auction, which is held to raise money for the Blair After-Prom. Parents and faculty members donate items ranging from restaurant gift certificates to dinners cooked by chefs and services such as music lessons and academic tutoring, according to PTSA Co-President Robert Gillette. "We auction weekends at the beach and some quirky things, like University of Maryland memorabilia," he said. "We generally raise several thousand dollars, which almost always goes to After-Prom."

The fourth annual Poetry Slam, coordinated by Media Specialist Ilene Catzva, will feature original three-minute performances. A panel of three student and three teacher judges will evaluate the performances on a scale of one to 10 according to the quality of the poem and the student's delivery. "Slam poetry is about the performance - the student's tone, expressions and body language," Catzva said.

The themes and social issues addressed by students participating in the Poetry Slam include love, death, drug abuse, gang violence and racism. "Last year, there were two on difficulties with parents. One student's mom had died, and another mom had an alcohol problem," Catzva said. "These poems come from the heart - they're all about personal and family issues." Prizes, which have traditionally been a Borders gift certificate, rhyming dictionary, journal and pen but which could include other gift cards, will be awarded to the top three competitors.

Despite advertising for the event on InfoFlow and posters put up around the school, Catzva noted that student involvement is much lower this year. "This year we haven't had as much interest," she said. "Normally we have about 18 to 20 students, which are just enough to fill the hour." Students who are interested in participating should submit their original poem to Catzva, who reviews all the selections for sexual content and bad language.

The Mr. and Ms. Blazer event will take place immediately following the Poetry Slam in the auditorium, where eight junior and senior contestants will participate in a talent show, question and answer, evening wear and beach wear section of the competition. Judges will fill out a rubric for each of the contestants and award the top male and female competitor a free prom ticket, according to event coordinator Michele Gross. "There are three teacher judges, and they'll look to see that you have school spirit and enthusiasm," she said. The talent portion, which will include singing, dancing, rap and gymnastics performances, will be weighted more heavily than the other categories.