Anyone can earn it

They hang off bulletin boards, sit on shelves or are worn with pride on the front of a jacket. Varsity letters are a symbol of athletic prowess, marking the idea that a student's hard work and achievement has earned them a right to represent their school.

However, it is becoming a more prominent practice to reward not only student athletes, but students who compete on any type of school team, from quiz bowl, to debate, to math team. Across the country, many schools have started to recognize that the level of commitment and achievement is not unique to sports teams, but applies to academic teams as well.

Debate team sponsor Sean Gabaree noticed this and decided that his team should also be able to represent their school for their achievements, "We have good debaters and I wanted to reward them," he explained, "I noticed that some other debate teams elsewhere also had varsity letters for, they call it, academic team sports, so I looked at what they did and their criteria and I talked to people at Blair who run athletic teams about their criteria for deciding who gets a letter." 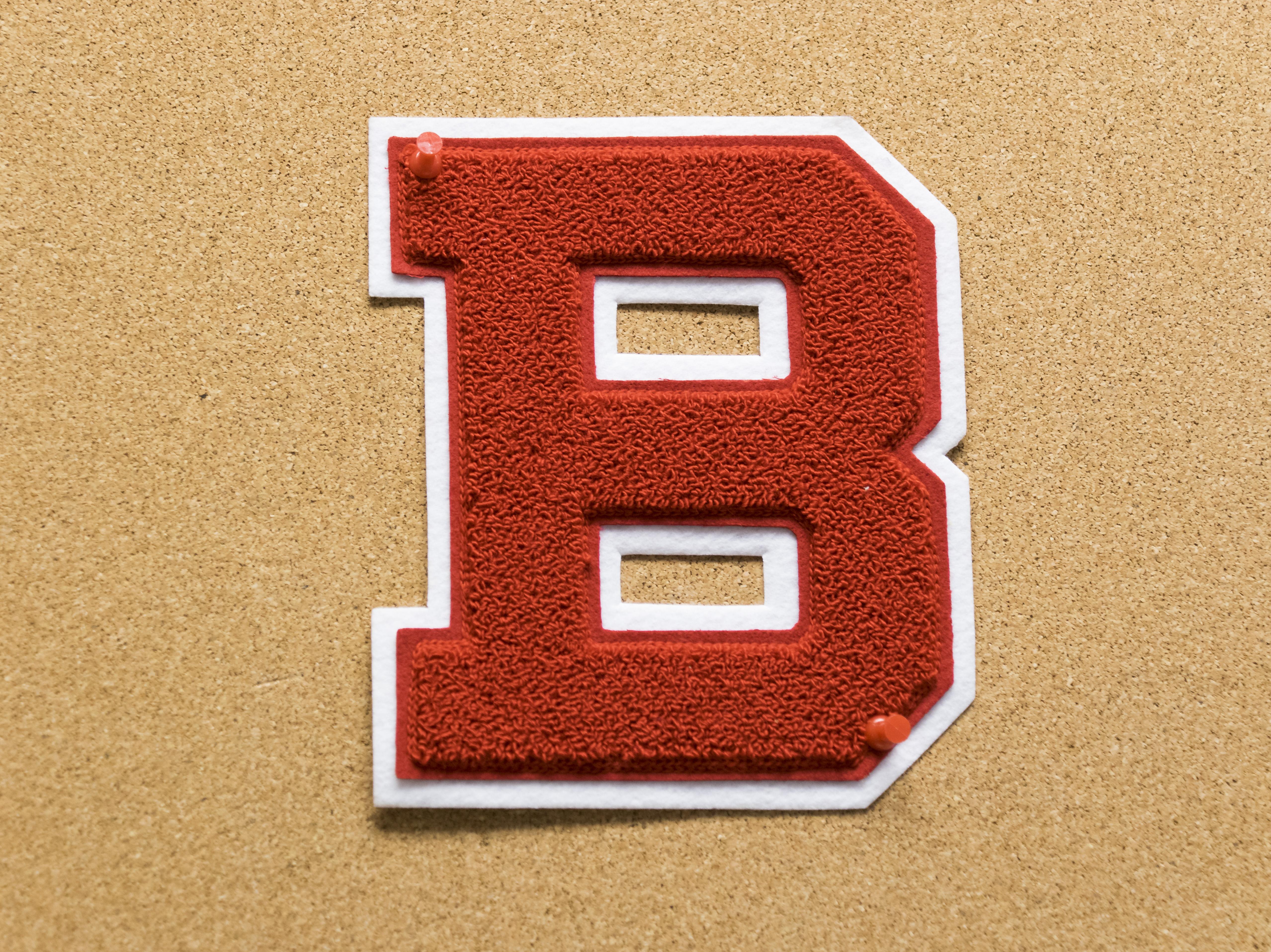 Photo: Varsity letters allow schools to recognize the accomplishments of their students and should be awarded to all those who compete on behalf of the school, academically or athletically

Photo: Varsity letters allow schools to recognize the accomplishments of their students and should be awarded to all those who compete on behalf of the school, academically or athletically Photo courtesy of Victoria Sampson.

Now debaters who finish their season with a winning record having competed in at least eight debates can also get recognition of their achievements from the school in the form of a varsity letter.

But debate is not the only high level academic team at Blair, and they should not be the only team recognized in this way. Blair is home to many successful teams competing in It's Academic, Science Bowl, forensics, robotics and many other pursuits. These activities all require high levels of commitment and hard work from participants, and those participants should be rewarded for their good work representing the school in the county, the state and the nation.

The notion that all students should rewarded equally for their contributions to their school is not unique. A bill has already been signed in New Jersey requiring schools that give out varsity letters to make criteria so that members of all competitive school teams, athletic or academic, can earn one. "Students who excel in activities other than sports deserve recognition for their work. Anytime a student engages in competition and is consistently successful, whether it's a debate team, cheerleading squad or football, they should be able to qualify for a varsity letter for their hard work and dedication," New Jersey Assemblyman Robert Auth, who co-sponsored the bill, wrote in a press release.

Though the type of work may be different, there is no denying that it takes true effort and commitment to be successful in academic competitions, just as much as it does to be successful on the athletic field. Granting students who participate in teams all across the board the opportunity to earn a varsity letter not only gives them the recognition they deserve, but makes a statement on behalf of the school that it is equally proud to be represented by powerful bodies and powerful minds.