Nowadays, most top universities have everything a prospective student would desire in a place of higher education: a beautiful campus, a wide variety of classes, futuristic technology, knowledgeable professors and a diverse group of fellow students. However, hiding behind these amenities is a major weakness afflicting these universities: a startling lack of political diversity.

The far-left leanings of most college professors and students stifle open discussion, as students are often considered "close-minded" or "oppressive" simply for holding opposing views. This does a disservice to both conservative and liberal students, because when certain students are pressured against sharing their views, students are not exposed to as many different opinions as they could be. When students are exposed to fewer ideas, their intellectual growth is stunted, going against the purpose of college itself. 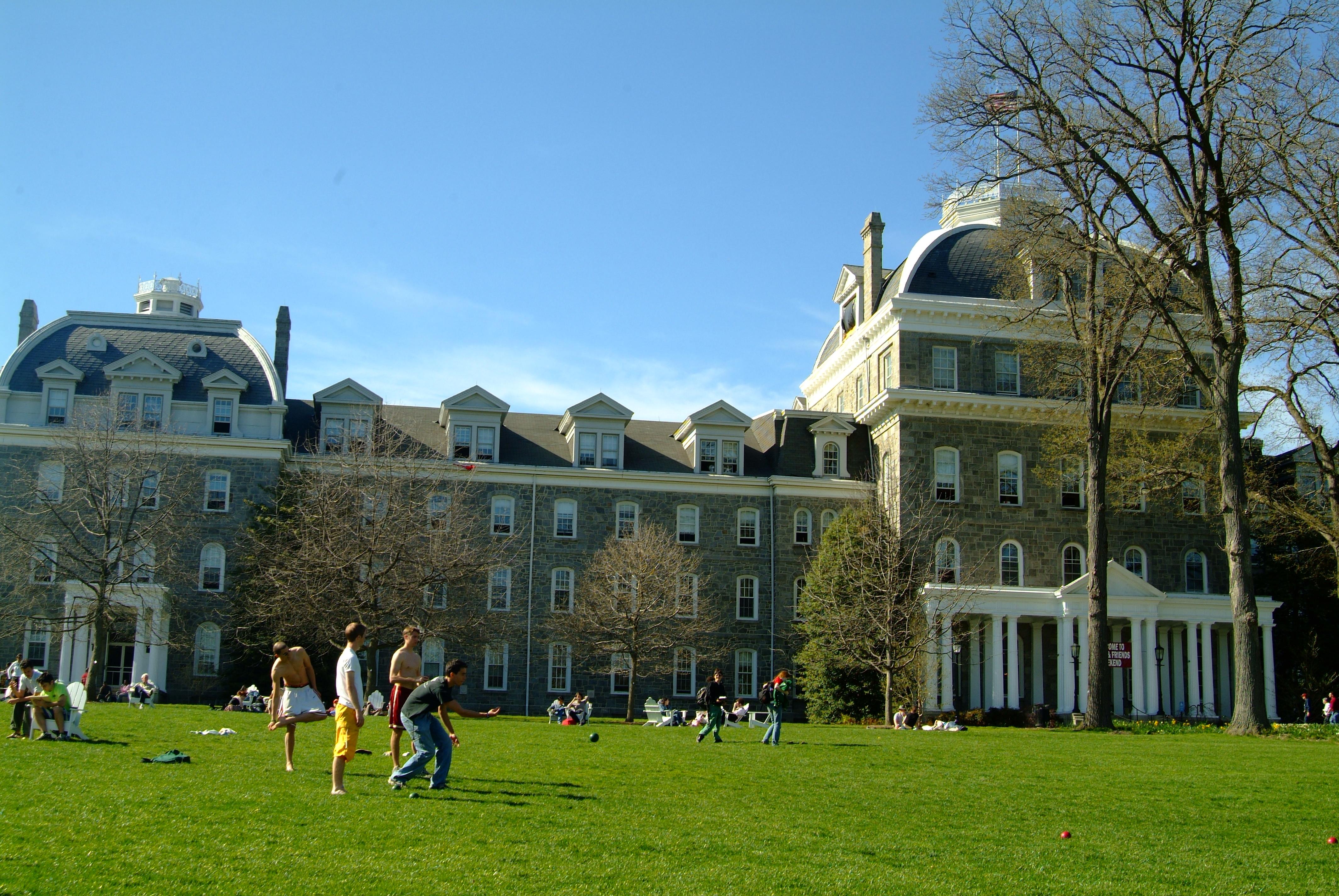 Photo: At Swarthmore College a student was bullied and eventually dropped out due to her conservative beliefs.

Photo: At Swarthmore College a student was bullied and eventually dropped out due to her conservative beliefs.

The restriction of political diversity on college campuses is evident in the widespread outcry and protests against conservative guest speakers. This epidemic is known as "disinvitation season," and its victims include former Secretary of State Condoleezza Rice, conservative talk show host Ben Shapiro and critique of modern feminism Christina Hoff Sommers. The speakers were disinvited at Rutgers University, California State University at Los Angeles and University of Massachusetts Amherst, respectively. Because these speakers are not allowed to share their views with college students, an "echo chamber" effect is created on campuses. Students only get to hear one side of issues, and as a result are unable to engage in critical thinking to decide which views they should hold.

This environment discourages not only outside speakers who don't align with far-left ideology from sharing their views, but also college students themselves. For example, Erin Jenson, a former student of Swarthmore University, wrote in an op-ed in the Swarthmore campus newspaper that Swarthmore, known as a liberal campus that outwardly advocates for need-blind admissions, is really not need-blind, and in her eyes, rightly so. Jenson received harsh bullying and violent threats as a result of this article, and dropped out of the prestigious university due to the harassment. When students are are faced with the threat of such treatment if they share their opposing views, bright young minds are prevented from sharing their knowledge with others.

Although college professors are supposed to be mediators of open discussion, they too are often guilty of promoting their own, often liberal, ideas and discouraging opposing, mostly conservative, views. Liberal professors far outnumber conservative professors (in New England for example, the ratio is 28:1), and this ratio means that liberal bias dominates the education that most students receive. According to an article from the Boston Magazine, some of these professors have been accused of mocking and ridiculing their conservative students for their views. The professors often fail to even challenge the views of their liberal counterparts.

The fact that liberal students' views are rarely challenged is another disservice that an intellectually uniform education does to its students. Although conservatives on college campuses are more likely to be mocked or bullied for their beliefs, they have the advantage of having their beliefs constantly challenged. This allows them to think critically about their views and refine them as they become more knowledgeable. Liberal students, on the other hand, are not afforded this opportunity.

Liberal college campuses are known for promoting a message of acceptance and tolerance of those who are different, but in the case of political diversity, they do not stay true to this message. College students and professors must realize that acceptance of those with opposing views is just as important as acceptance of those of a different race, sexuality, or religion. In doing so, they will promote a more open learning environment and in turn a higher quality of education.