Are Netflix’s glory days over?

Never before seen in its 22-year history, Netflix loses subscribers and faces tough competition from Disney+

For the first time since 1998, Netflix is faltering. In the past few weeks, the company has lost hundreds of thousands of American subscribers. According to Forbes, Netflix added only 2.7 million subscribers internationally, less than half the growth it had in the same quarter last year. Stocks are down from above $400 to $328 and could potentially plummet to below $100.

Initially launched on April 14, 1998, Netflix made its debut as the world’s first online DVD rental store. In 2007, it evolved into the first ever streaming service. Today, Netflix subscribers are guaranteed one location where they can enjoy many of their favorite shows: The Office, Friends, Grey’s Anatomy, Riverdale, Glee and Criminal Minds, etc.

Netflix also has their own original content (House of Cards, Stranger Things, Orange is the New Black, etc.) which draws in additional audiences. However, apart from these limited hits, many of the shows they put out do not have dedicated fan bases.

Not to mention, other companies have realized that there is nothing too complicated about consolidating shows for audiences to enjoy, increasing the competition for Netflix. Hulu, Amazon Prime Video, HBO Now, and Twitch have all followed in Netflix’s footsteps, releasing both streaming options and original content.

Disney+ itself will cost $6.99 a month, which is cheap in comparison to the $12.99 Standard plan offered by Netflix. The rivalry is growing as Disney is now holding its new movie releases back from Netflix, their designated home for the past three years.

Disney+ has few shows for wide audiences in contrast to Netflix’s approach of a wide catalog with a number of shows only appealing to narrow audiences. The content that Disney puts out consistently leaves viewers in awe, as opposed to the several lackluster shows that Netflix has available.

Additionally, Disney has a range of services under its belt, having acquired Hulu, ABC, Fox, Marvel, ESPN, and Pixar. All of these acquisitions add to the high quality content that will be available to viewers on Disney+. Disney’s biggest rivals are NBCUniversal, National Amusements WarnerMedia and of course Netflix; these companies also have several deals and partnerships giving them exclusive ownership of popular content.

Netflix is no longer the premier destination for highly-anticipated content, and is also losing several classics to external streaming platforms. Friends is slated to leave in 2020 for WarnerMedia’s HBO Max and The Office will follow in 2021 for NBCUniversal’s unnamed streaming service set to launch next year. Grey’s Anatomy is also speculated to leave, given that ABC is owned by Disney. 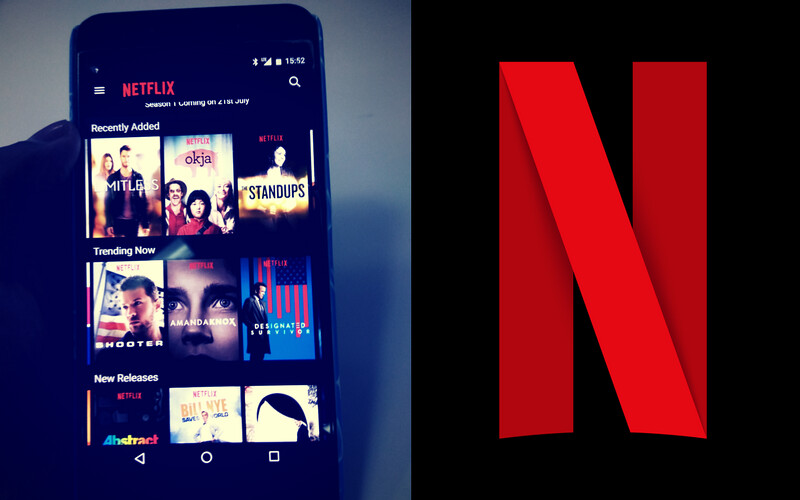 Photo: Netflix, which used to be the most popular streaming service, is facing competition from several other platforms (courtesy of Creative Commons).

Photo: Netflix, which used to be the most popular streaming service, is facing competition from several other platforms (courtesy of Creative Commons).

Over 50 additional shows may be exiting Netflix for other soon to be launched services. To all the Netflix fans: Watch all your favorite Netflix shows now. There’s no telling how many different services they will get divided up onto in the future.

Regardless, Netflix is not going down without a fight and is showing that it still has some tricks up its sleeve. The company is switching gears from placing bets on original series’ to high caliber creators. Their latest move was a $200 million dollar deal, securing Game of Thrones producers David Benioff and D.B. Weiss. The costly move is seemingly a masterstroke, since it ropes in talent that promises top-notch content.

Long story short, Netflix is not dying. But it can no longer rest on its laurels. It needs to fight to stay in the game, because Disney+ and other streaming services will indubitably pose a threat.