Are You On Top of Your Manga?

What to keep track of in 2013 and beyond

For some Blazers, Manga is an in-school passion and pastime. Whether you sit on the comfy Media Center bean bag chairs to read the latest publications or spend your Tuesdays at the Japanese anime club, fans should keep up with the latest manga mania. For this year, here are a couple Manga/Anime to watch out for. 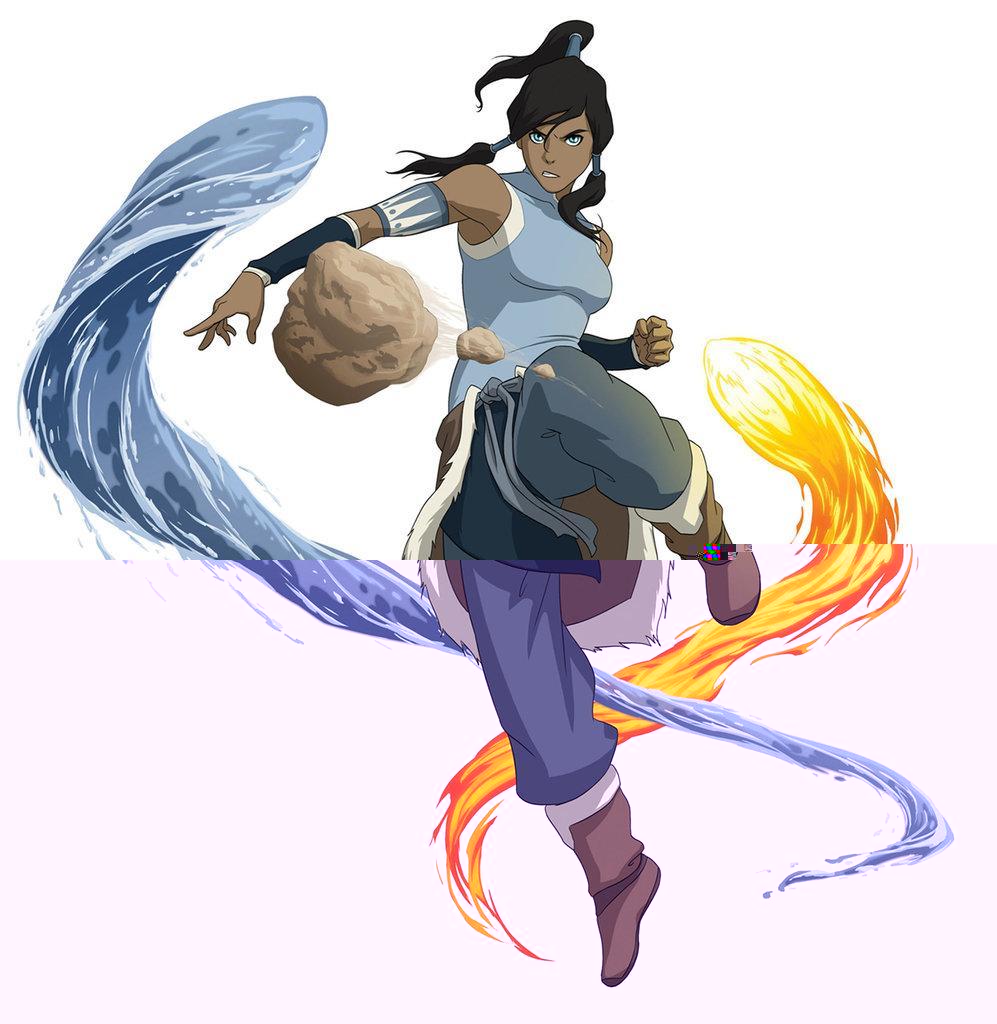 Photo: The Legend of Korra is the sequel to Avatar the Last Airbender

Photo: The Legend of Korra is the sequel to Avatar the Last Airbender

Legend of Korra
Season 2 of this legendary sequel to Avatar: the Last Airbender has just begun. With stunning new landscapes influenced by Chinese water painting and new origin stores with Native American roots, the new season has gotten richer with more detailed characters such as nature spirits and a grand conquest for Korra, the newest avatar, to battle the spirit of evil (Kaa). A different world from its industrialized Republic City in season one, season two focuses on Korra's self-discovery as Avatar. Many Blair fans have compared the new series to its prequel, Avatar the Last Airbender. Junior Katie Billings pointed the pros and cons of the show. "I think a lot of the fans keep comparing Legend of Korra to Avatar: The Last Airbender. It is not as good as Avatar: The Last Airbender in terms of character development and pacing, [but] it's still an excellent show,” she said, "The episodes, Beginnings One and Two, were beautifully stylized and brought a new level of depth which the show had been missing.”

Attack on Titan
In a post-apocalypse setting following humankind's slim survival over domineering Giants, Attack on Titan is a popular teen series following the lives of sibling survivors, Eren and Mikasa. While the humans remain safe for some time within the walls of their city, an intelligent armored Titan strikes the city walls and kills Eren's mother. Eager to avenge her death, Eren, his sister Mikasa and their friend Armin enlist an army to defend their city wall and protect the human's from the Titans' vicious acts. The thoroughly superhuman giants are a bit graphic and gruesome to look, so the series is not for the faint-hearted. However, from the wall-crumbling canons to the near-death inspired army, Attack on Titan will not keep you bored.

For anime series like Attack on Titan, the arrival of light novels (novellas geared to teen young adults) with corresponding TV series is a good marketing technique. Junior Vu Pham, a freelance editor for lite novels, commented on the benefits. "[Manga] are arriving with popular novels, which publicizes novels we don't see here in America,” he said. As a result, increasing viewership may open a potential market for English-translated manga in America. "It might open a new market in America for 2014,” he added.