Near the end of last Saturday night's concert in Downtown Silver Spring, 16 juveniles and adults were arrested for offenses including assault and disorderly conduct. The concert was sponsored by Mixed Unity, a new youth group involving many Blazers. 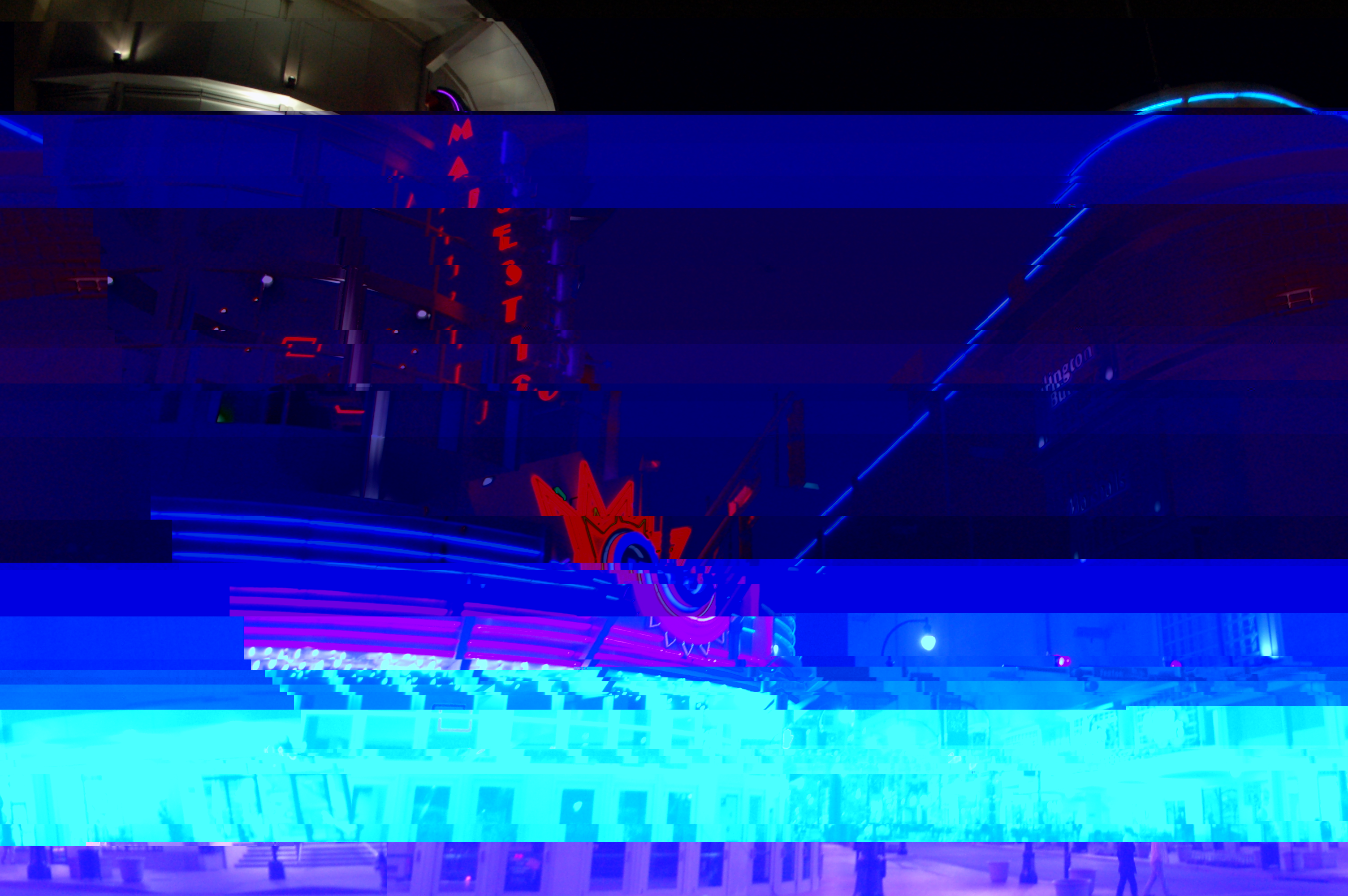 Photo: Downtown Silver Spring was the location of a fight on Saturday night at the end of the "Stop the Violence" concert.

Photo: Downtown Silver Spring was the location of a fight on Saturday night at the end of the "Stop the Violence" concert.

The group was formed after 14-year-old Blair freshman Tai Lam was shot and killed in November. The concert, entitled "Stop the Violence," was designed to remember Lam and promote non-violent behavior.

The concert began at 5 p.m. and was set to last until 9 p.m. Several thousand people were in attendance, according to the Washington Post.

Towards the end of the concert, a mosh pit led to fighting among a small number of concertgoers. On-duty police assigned to the area stepped in to stop the disturbance. When at least one of the offenders resisted arrest, an officer called for more assistance, according to the Montgomery County Police Department.

Order was restored after several supporting officers arrived on the scene, according to MCPD. No serious injuries or property damage was reported.