Freshman Camilla Arias came into Blair as a newbie two months ago, but her tenacity on the courts gives the impression that she is really a pro in disguise. With her racket poised, her feet nimble, and her gaze dead set, Arias offsets and dazzles her opponent with the determination that would radiate from a professional tennis player. With the game spanning over an hour long, Arias puts an end to the volleys and takes another game point for Blair's tennis team. 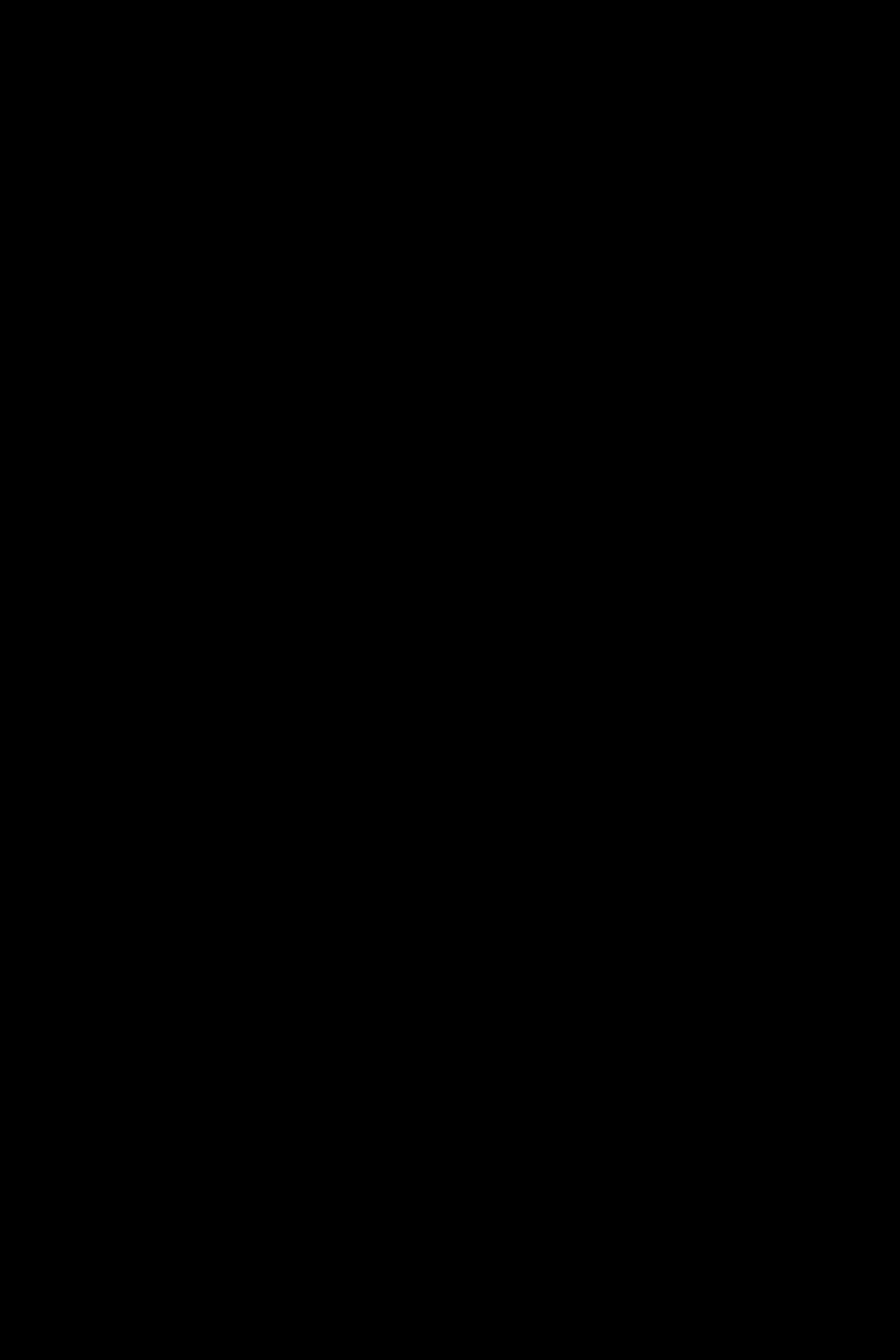 Photo: Camilla Arias controls her opponent in the game against Magruder.

Photo: Camilla Arias controls her opponent in the game against Magruder. Photo courtesy of Enoch Hsiao.

Arias first began her interest in tennis when she was five-years-old, playing casually with her parents. However, it was not until the sixth grade that he started playing competitively. "I played tennis when I was just five because my parents got me into it," Arias says. "My parents are my inspiration.”

In her rookie season at Blair, Arias held a record of seven wins and four losses. What makes Arias such a successful player is the precision and passion she puts into each of her meticulous shots. She constantly manages to out-volley some of the other fourth singles players who are often seniors. "She was really consistent in her shots and she fought for every point," senior so-captain Anna Lu says. "She uses some very aggressive volleys."

Head coach David Ngbea holds Arias in high regard because not only does her play-style stand out, but she also has great potential to lead the tennis team to success in the future. According to Ngbea, Arias played consistently well and never faltered from any challenge volleyed over from her opponent. To come in as a freshman and play at the singles position is difficult, and she plays it with aplomb," Ngbea says. "A freshman to stick to the game plan and make changes in strategy; that is impressive."

Junior Allison Whitney remarks that she will play doubles with Arias next year, forcing Arias to adapt to a different play-style in the game of tennis. "As a freshman, she really showed her strengths and grew a lot in this season," Whitney says. "I look forward to playing doubles with her next year."

As impressive as Arias is now, she still has much to learn and has three more seasons to build her legacy at Blair. Arias looks forward to the pointers Ngbea will give in the future which will hopefully improve the spin on her shots and her overhead serves. "Mr. Ngbea helped me out a lot by making me consistent and he gave the strangest metaphors ever," Arias says. "But they are really insightful and I need to work on my overheads."