Junior center back Kevin Fallet watches an opposing forward approach Blair territory. He slowly moves forward, anticipating the other team's next move. In an instant, he counters the forward, steals the ball and moves it over the midfield line. With one strong kick, Fallet sends the ball soaring across the field to another Blazer, who finishes the play with a short kick into the goal. Cheers erupt from the bleachers as Fallet retreats, grinning with pride from ear to ear. 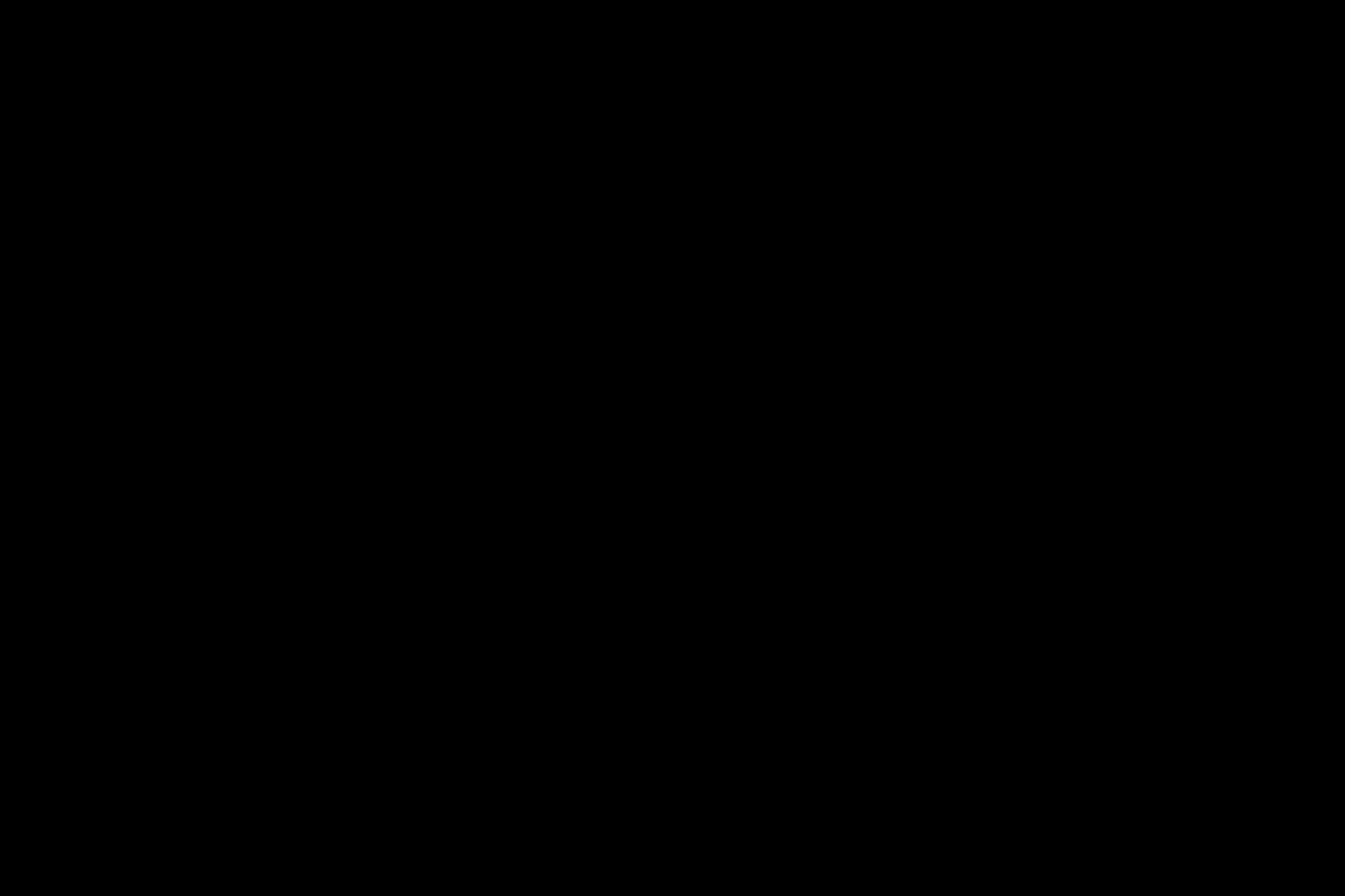 Photo: Fallet uses his speed to catch up with a Wootton defender and gain possession of the ball.

Photo: Fallet uses his speed to catch up with a Wootton defender and gain possession of the ball.

Fallet has been playing soccer since age five. Over his decade-long career, he has maintained a motivation to develop his skills and become a stronger player. He is inspired by the energy of being out on the field and working with his team. "The feeling you get when you play, pass, kick the ball… when you communicate with your teammates and win games, that's what I love about soccer," Fallet says.

As a varsity athlete since freshman year, Fallet has demonstrated his talent and versatility as a player. This year, as a junior, Fallet moved from his old position as striker to the center back position on defense. Fallet enjoys playing on defense and is glad that he was chosen to make the switch. "The transition wasn't that hard, our coach was looking for a strong defender and I think I can play any position on the field," Fallet said.

Besides his contributions as a skilled defender, Fallet leads the team as a co-captain. Fallet enjoys playing for Blair because of the team's chemistry and comradery. "Getting to know each other more on the field and off of the field makes the team fun," Fallet explains.

Senior and fellow co-captain Kit Durban attributes a lot of Fallet's success over the last few years to his depth in ability level. "Kevin is one of the fastest players in the county. That coupled with his ball control and strength make him an extremely good player," Durban says.

Photo: Fallet sends the ball flying out of Blazer territory.

Photo: Fallet sends the ball flying out of Blazer territory.

Head coach John Haigh listed talent, leadership, attitude and effort as Fallet's main strengths, both on and off the field. This year, Fallet is achieving notoriety outside of Blair athletics, as he is in the running for the all-state boys' soccer team. Fallet is also a member of the D.C. United U-18 Academic team.

Fallet is looking forward to seeing where soccer can take him. He says that he would love to play college soccer but, at the moment, has no idea where he wants to play. Haigh thinks that Fallet has the skill to play at the collegiate level. "I see Kevin as a Division I prospect, the talent is definitely there," Haigh says.

Fallet's determination and love for the game have helped him persevere as he played a new position and led the team through an 8-5-1 season. As this soccer season comes to close, Fallet can look forward to next year's season as a building block towards a bright future.