Junior Linda Kang watches as her teammate sets, her eyes tracking the movement of the volleyball. She runs forward, leaps into the air and hits it hard. The opposing team scrambles to return it, but the ball soars to an undefended spot on the court. A second later, the ball smacks against the hardwood floor and Kang wins another point for the Blazers. 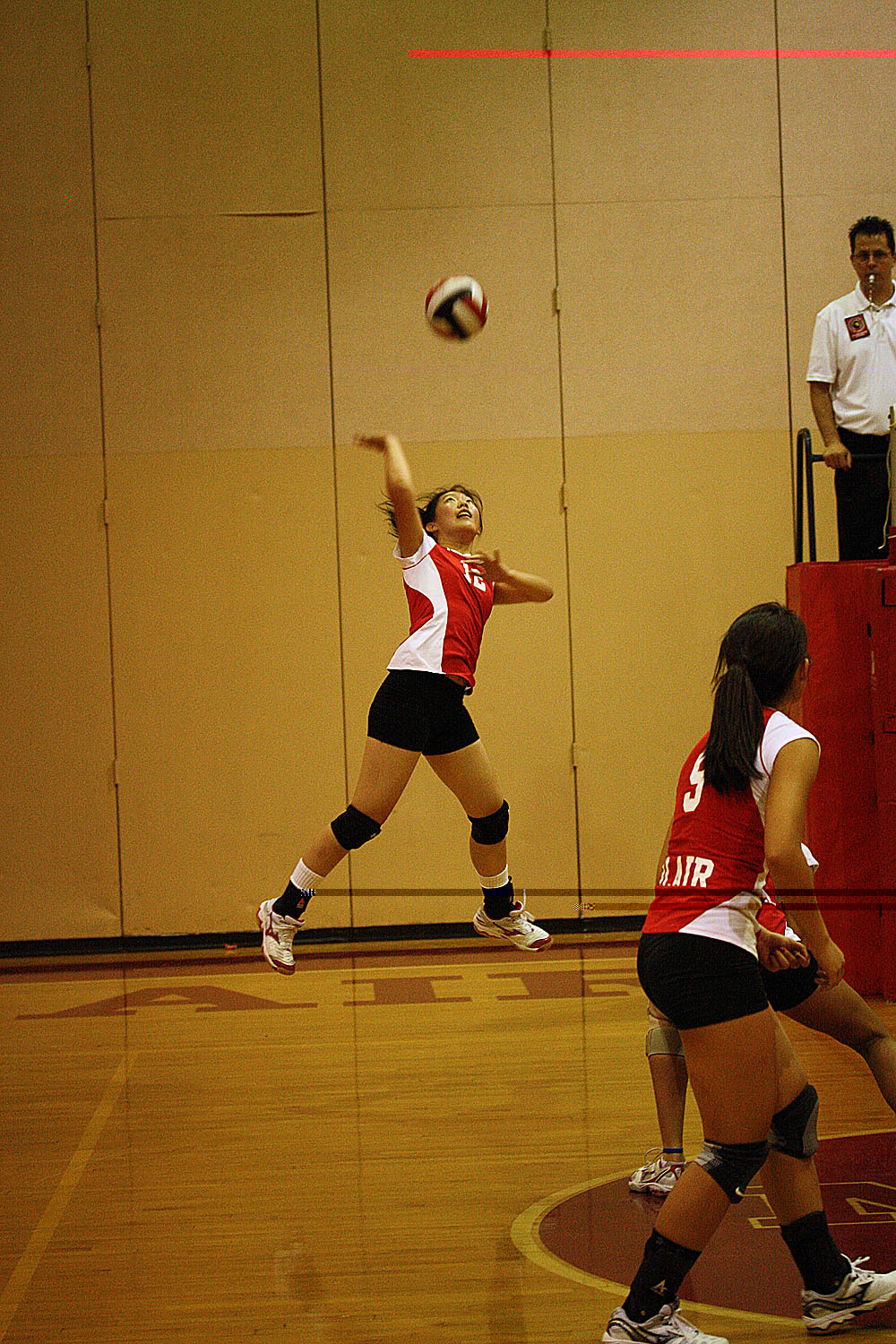 Photo: Junior Linda Kang has played on the varsity volleyball team since she was a freshman.

Photo: Junior Linda Kang has played on the varsity volleyball team since she was a freshman.  Photo courtesy of Enoch Hsiao.

Before her career in volleyball, Kang played a lot of soccer with her middle school team and in her spare time. But in sixth grade, when a friend convinced her to join a clinic with the Gaithersburg Chinese Culture and Community Center (CCACC), Kang got hooked on the sport and started to take it more seriously. Three years later, as a freshman, she tried out for Blair's volleyball team, and made the varsity squad.

Although Kang was timid as a freshman on varsity, head coach Christopher Klein saw potential and advised her to play club in order to polish her skills. He says that it helped establish her strength as a versatile player. "She does everything well," he says. "She's been forced to play every position, including libero last year; there [are] not many people who have that versatility." Junior Lisha Ruan echoes Klein's statement. "She's great at defense and she can play a lot of things. She's good all around."

All of Kang's hard work has paid off and she has the stats to prove it. In the game against Blake, she led the team with fifteen digs and a week later, she had a long run of solid serves and aces against Northwood.

According to Kang, club volleyball not only improved her skill level, but also allowed her to step into a positive leadership position. "In freshmen year, I played at Champions of Tomorrow, where my team wasn't very good, so I needed to be more active and encouraging," she says. "I just gained more confidence."

Kang's experience with volleyball also taught her to play smart rather than let the heat of a game get to her. "Volleyball is a huge mind game as well as skills," she says. Klein notes that she relies on outsmarting opponents and hitting with accuracy, rather than using brute force to score points. "She's a very smart player, in terms of decision making," Klein says. "All of her hits are aimed towards weak spots in her opponents' defense."

He adds that Kang also always keeps her cool in tough situations. "She always [plays] with a smile on her face," he says.

Although they may not win all the time, Kang believes that her team is the best part about playing volleyball. "My team: our unity, getting better together and cheering each other on, motivates me," she says.


Tags: Athlete of the Week