Firmly holding her stick in both hands, senior co-captain Miranda Bernard digs her feet into the ground and sprints forward. The players on the field barely see her approach as her long strides jolt her forward and she jams her stick out, stealing the ball with a swift push, never missing a speedy step.

Bernard started playing field hockey only four years ago as an eighth grader. Her older sister's experience with the sport inspired her to join the Blair Field Hockey team. "I started to play because of her," Bernard says. She excelled as soon as she joined Blair's team, moving up to varsity for playoffs in her freshman year and earning a starting offender spot on the varsity squad in sophomore year. 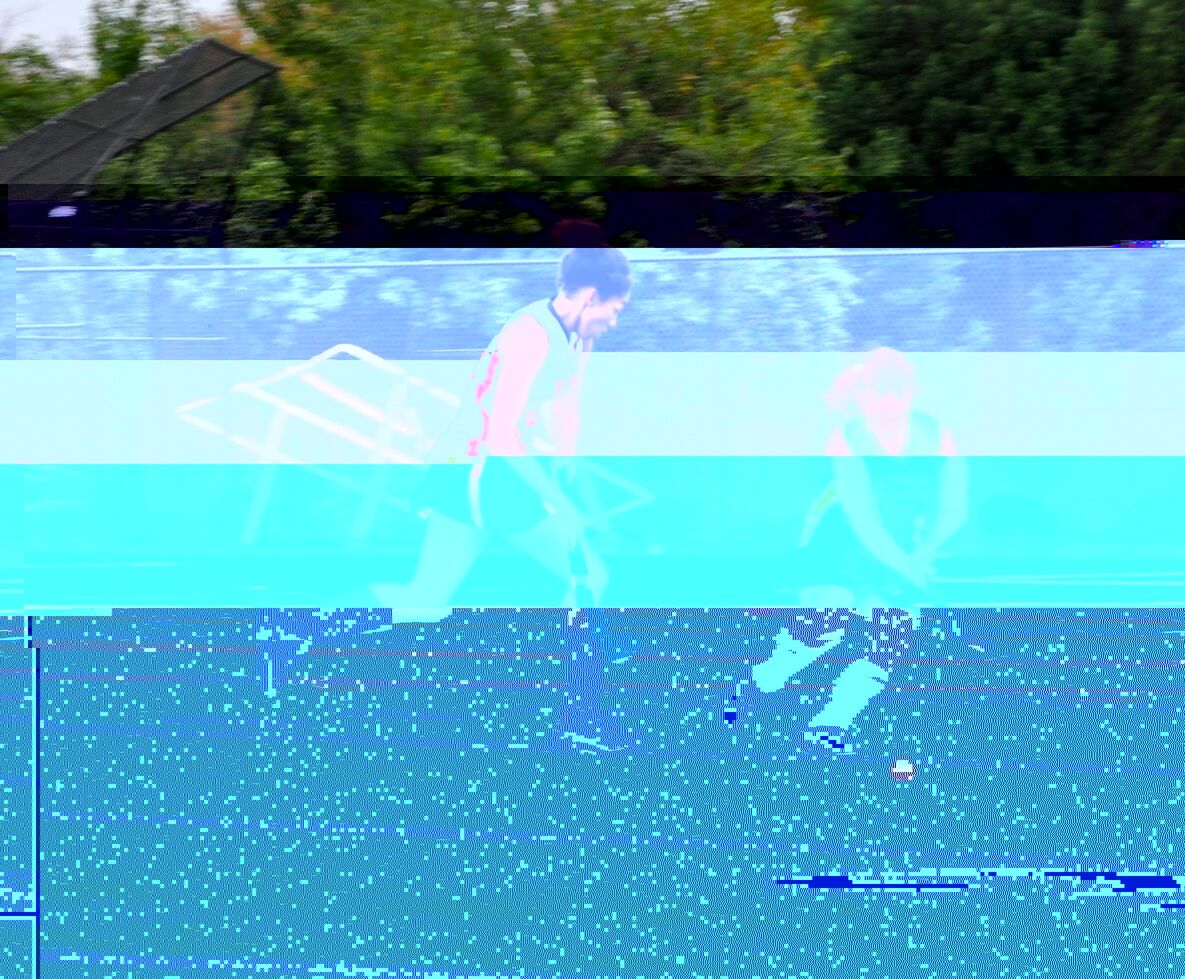 Bernard is what anyone who watches or plays sports would call a natural. Even without travel teams and year-round conditioning, Bernard is an aggressive, smart and adaptable player. Scoring two consecutive goals in the Blazer's last home game, Bernard demonstrates her skills as an athlete every time she steps on the field. Bernard also continues to prove herself as a student by excelling in the Science, Mathematics, and Computer Science Magnet, an application-only program. "Her intelligence in the classroom translates to the field," Varsity Field Hockey head coach Christine Denny says.

Denny emphasized that Bernard is a generous team player who does a majority of assisting and passing, allowing other players to shoot and score. "Other people have more goals, but they have those goals because she's been there," Denny says. "She's the backbone of the forwards."

Senior co-captain Janet Henkai describes her teammate as a teacher and a stress reliever. "She's really good at teaching players how to do things the correct way and getting people to work harder," Henkai says. Bernard's work ethic translates over to other players quickly. According to Henkai, she is willing to help anyone who has questions, enhancing the young offenders abilities as players.

In the future, Bernard is looking to play field hockey at an intramural level in college because she wants to continue the fun of the sport that she came to love at Blair. Until then Bernard will be defining the standards of a student athlete through her leadership and hard work in all areas of her life.