Senior goalkeeper Molly Flannagan adjusts her helmet and gives a thumbs-up to the referee, signaling that she is ready for the varsity field hockey game to begin. As the other team brings the ball down the field, she takes in the action, ready for anything. An opposing offender takes an excellent shot, but with one outstretched foot, Flannagan blocks the ball and resumes her position. 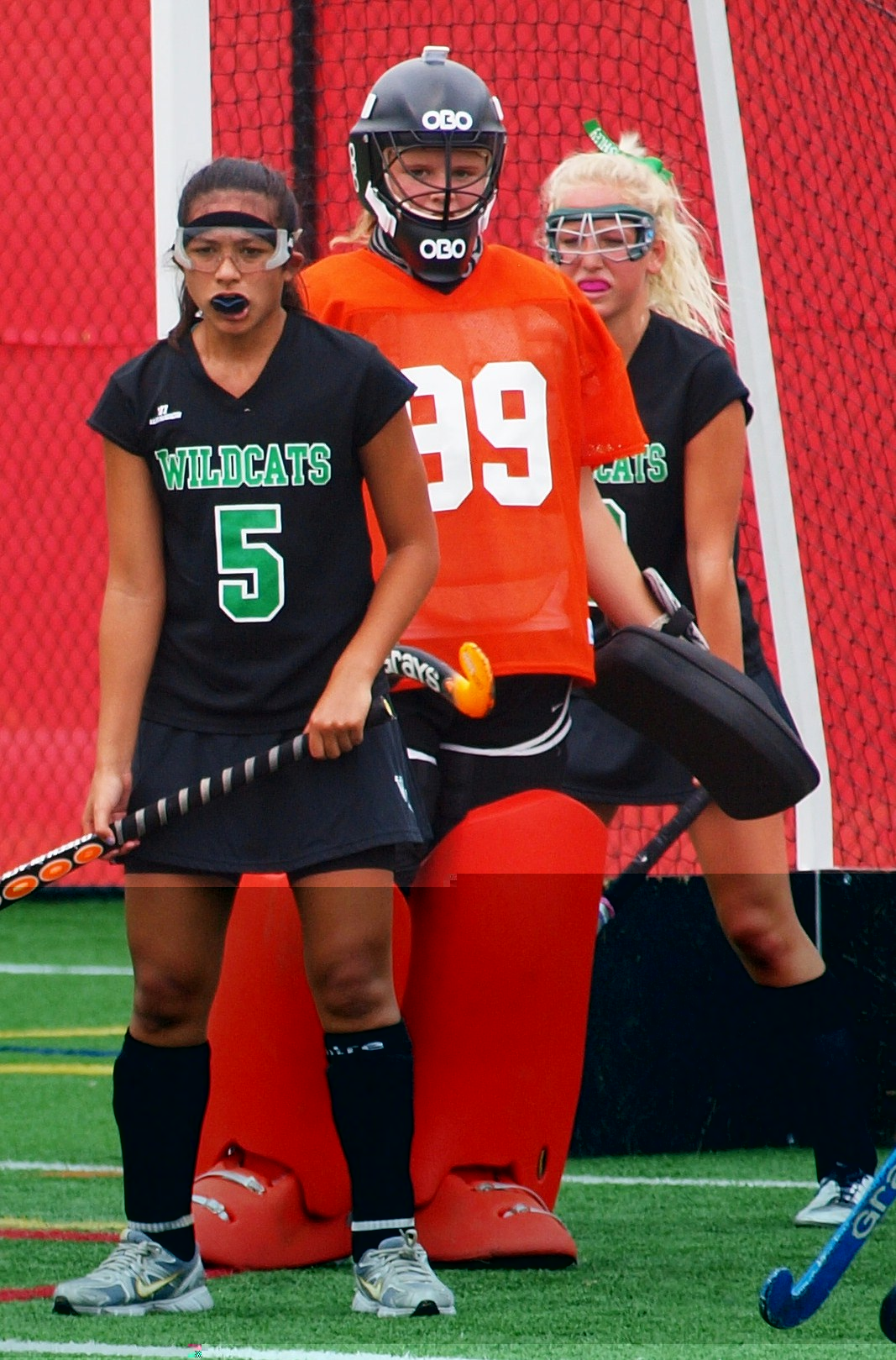 Photo: Senior goalie Molly Flannagan, keeps a close eye on the ball as Blair defenders attept to carry it away from the goal.

Photo: Senior goalie Molly Flannagan, keeps a close eye on the ball as Blair defenders attept to carry it away from the goal.  Photo courtesy of Isabel Hendrix.

Flannagan is currently the starting goalkeeper for Blair's varsity field hockey team and has played field hockey for four seasons. After being encouraged by senior friends who were on the team, she decided to try out for a field position. The coach, however, encouraged her to try playing goalie in order to get more playing time. Flannagan came to realize that she enjoyed playing in the goal more than in the field. She is also the starting goalie for the girls' varsity lacrosse team.

According to head coach Christine Denny, Flannagan is a "shining star.” "She plays a unique position where all the pressure is on you when a goal goes in. She handles it with great maturity,” Denny says.

Flannagan does not focus on the pressure, she just tries to do her best. "Honestly I try not to think about it. I try to feel like another player and do my job so we can win,” she says.

Despite the team's 1-6 record, Flannagan has been doing an excellent job in the goal, according to Denny. "She has an 85 percent save percentage,” Denny says. As of Sept. 22, Flannagan had 60 saves.

As a goalkeeper and co-captain, Flannagan is in charge of organizing the Blazer defense. "She's a strong leader. She has a great sense of humor but knows when to be serious,” Denny says. Teammates agree that Flannagan is an excellent leader. "Molly is a really good goalkeeper and always encourages us to do our best and work really hard,” junior midfielder Lia Griffin says.

With four games left in the season, Flannagan hopes that the team will continue to improve. "I want our players to improve on varsity, to win games and to enjoy playing field hockey,” she says.

Regarding long-term goals, Flannagan hopes to play field hockey at a Division 3 level in college. "I've been asking my dad to film games,” she says. Until then, Flannagan will continue to guard the goal and lead the varsity field hockey team in another season.