With seconds remaining in the second half and the score tied, the girls' varsity soccer team needs a goal to take the lead. Senior co-captain Sofia Read quickly gains possession and makes her way up the sideline, passing several defenders and arriving just feet away from the opposing team's goalie. With a burst of confident energy she sends the ball high over the hands of the goalkeeper. The ball lands perfectly in the corner of the net. Read's goal clinches another victory for the Blazers. 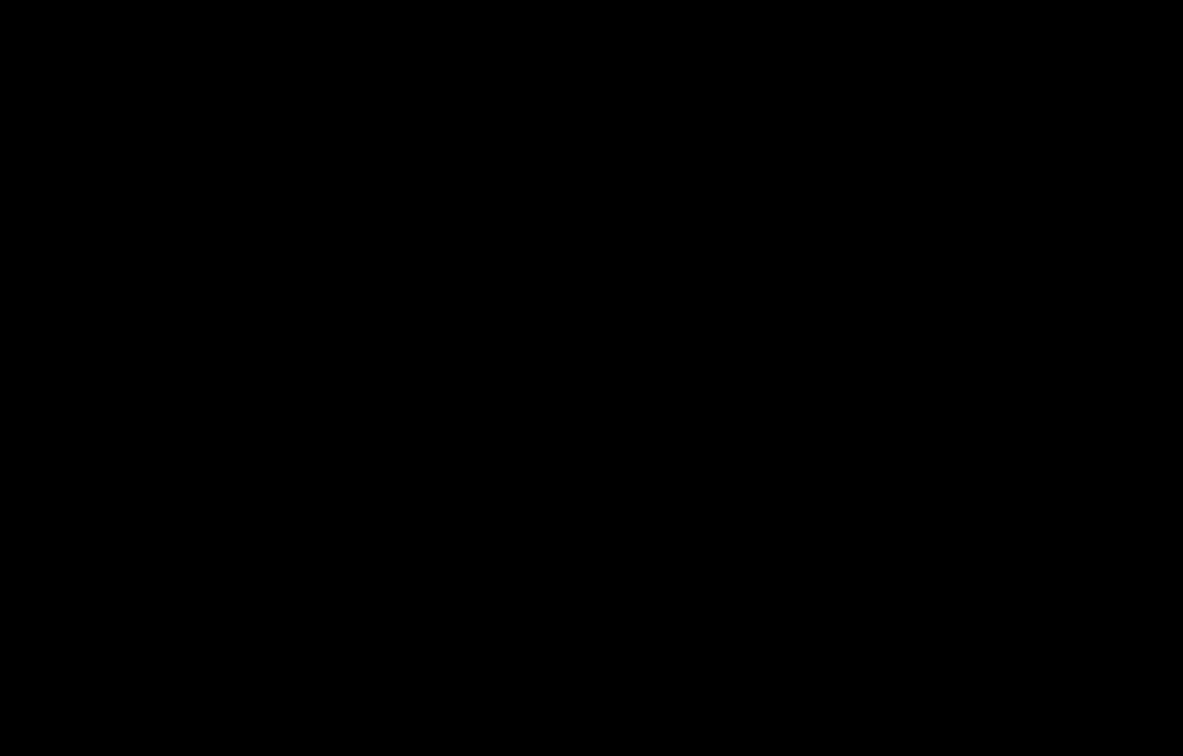 Photo: An agressive foward, Read has scored 49 goals over her four-year career on the varsity girls' soccer team.

Photo: An agressive foward, Read has scored 49 goals over her four-year career on the varsity girls' soccer team.

Read began playing organized soccer at the age of seven, when she participated in the Takoma Park Recreational soccer league. Over the years, Read has worked hard to improve as a player and perfect her game. "I'm motivated by the short and long term goals that I set for myself," she says. "I'm also motivated by my love for the game."

Over her four-year career as a varsity starter, Read tied the school record for the most goals scored by a sophomore by scoring 17 goals during the 2008 season. She currently has scored a total of 49 goals scored, which is only seven goals away from the all-time school record of 56. Head coach Robert Gibb attributes Read's success to her great versatility as a player. "She is relentless, fast and powerful," he says. "When the ball is on her feet she is lethal."

This season, Read is one of three co-captains of the varsity squad. According to Read, she looks forward to playing soccer every day. "I love being with my team, and playing with them puts me in a good mood," she says. "We have to focus, but we always have lots of fun."

Although Read injured her arm during practice and had to miss several games this season, she is determined to come back even stronger than before. Sophomore forward Melissa Romero is confident in Read's ability for success in upcoming games. "She always tries and works her butt off," she says. "Along with that, she is so supportive of everyone."

This past summer, Read accepted an athletic and academic scholarship from Towson University, where she will play Division I soccer for the Tigers. Read is extremely excited to take advantage of such a great opportunity. "Playing in college has always been one of my goals," she says. "It feels so amazing to have accomplished it."

Gibb is confident in Read's bright future as both an athlete and a person. According to Gibb, Read's positive attitude and leadership allow her to earn respect. "She leads by example and has one of the best work ethics that I have ever coached," he says. "Sofia leaves it all out on the field."