As goalie, senior co-captain Annie Buckley is out of the way but always in play. For the past three seasons, Buckley has been a formidable force in the Blair goal. Sporting enormous black and gold protective shin-pads and a hefty helmet, Buckley waits to be called on at the most crucial moments in the game. 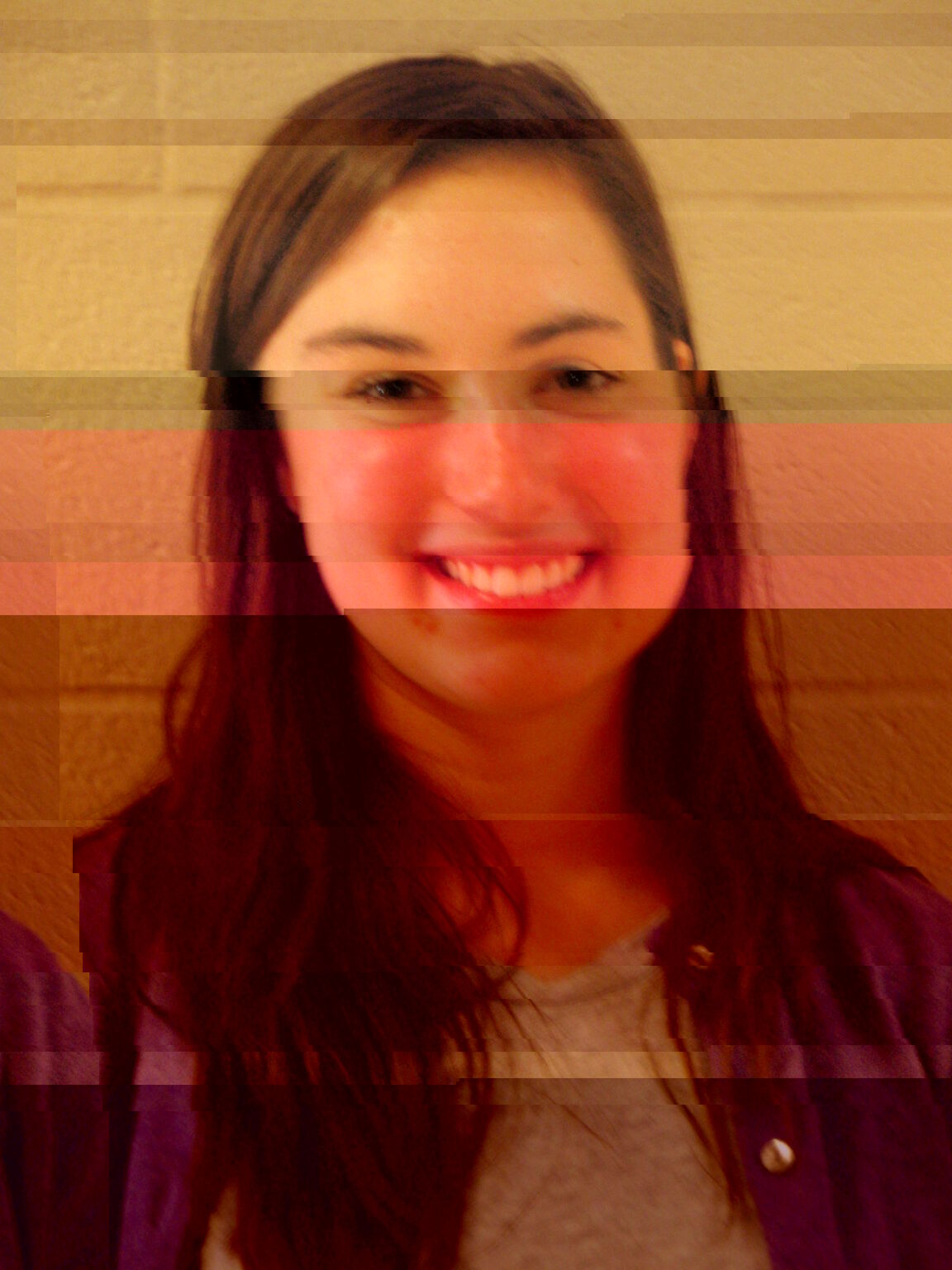 Buckley has made over 50 saves this season. According to Coach Brooke Franceschini, Buckley saves between five and 10 goals every game. Her consistent goalkeeping allows the team to maintain their competitive edge. "She's kept us in for really close games," Franceschini says. "The team relies on her."

Buckley joined the field hockey team in her sophomore year after playing goalie for the Blair lacrosse team as a freshman. Last year, Buckley was captain of the Junior Varsity (JV) field hockey team. According to Buckley, being the JV goalie during junior year gave her extra playing time and experience. "I got more confident," she says. "My reflexes have gotten quicker."

Franceschini said that Buckley is a defensive leader, since she is able to view the game from a different perspective than most players on the field. "She has a really good field sense," Franceschini says. Buckley uses this perception to calculate where the ball is going to go and make split-second decisions with confidence.

In addition to working hard on the field, Buckley practices with dedication. She exercises mostly by herself, as Franceschini directs the rest of the team's workout. "It's hard being a goalie at practice," Franceschini sympathizes.

Because of her talent, Franceschini believes Buckley could be nominated for the all-county team. Regardless, it's clear this athlete has saved the Blair varsity field hockey team from significant losses and brought numerous opponents to their knees.