All season long, senior co-captain Aaron Baldwin has been one to watch. At any time during a game, Baldwin can be seen making a game-changing play or rallying the team to score a goal. Baldwin has appeared several times in the local Gazette for his exemplary performance. 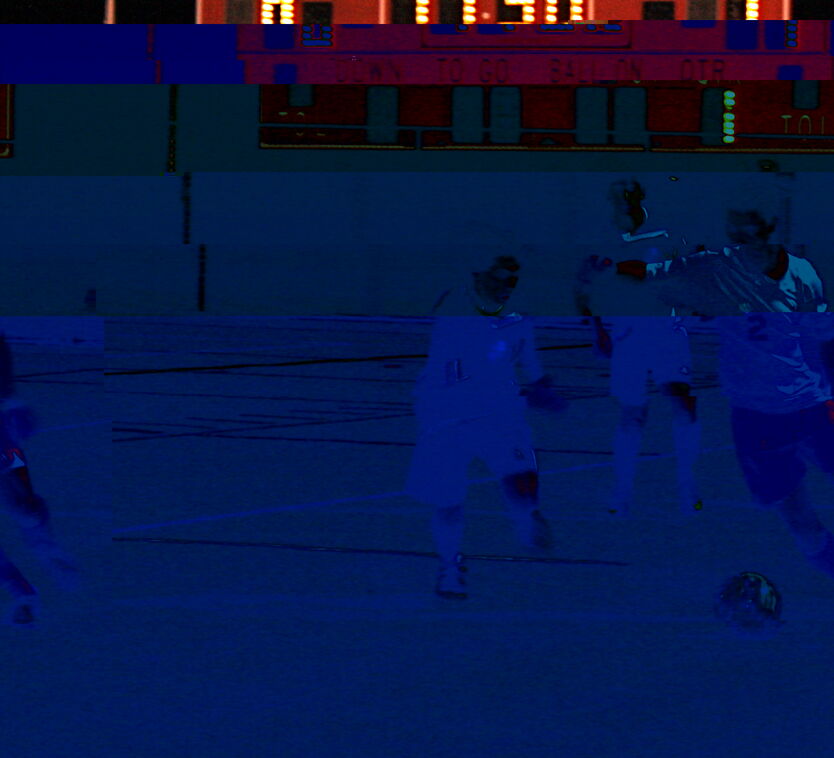 Photo: Senior Aaron Baldwin passes before the Whitman player can steal it.

Photo: Senior Aaron Baldwin passes before the Whitman player can steal it.

Baldwin started playing soccer at age six with the Takoma Park recreational league and worked his way up from there to an east-coast soccer league and a Maryland Olympic developmental program. Then as a freshman he played on the junior varsity (JV) soccer team and spent the next three years on the varsity squad, quickly becoming noticed for his talent and leadership abilities.

Head coach John Haigh said that the responsibility of serving as team captain forced Baldwin to step up to the plate. "He had to grow up a lot on the field," Haigh said. "In doing so, he turned into a terrific field general, getting everyone working hard and pumped up." Haigh said that Baldwin also had a sense of how to get the team going, knowing when to make the team laugh and when to become serious and work hard in practice.

Baldwin ended the season as the team's leading goal scorer by far, with about 10 goals, and several times scoring the only goals in a game. Despite being a major contributor to the offense, Baldwin led the team in other ways. Junior defender Ben Kaufman remarked that Baldwin was one of the people the team looked to for inspiration. "On the field and off, he always kept us motivated," Kaufman said.

According to Haigh, what sets Baldwin apart from other players is his determination and intensity. "He leaves everything on the field," Haigh said. "Others don't play with the level of intensity that Aaron does, and coupled with a lot of skill, that's all you can ask for."

With his senior season over, Baldwin is looking ahead. He hopes to play college soccer and has already been approached by St. Mary's College, Connecticut College, Goucher, and Washington College among others. There's no doubt that Baldwin will be missed next year or that he will go on to be a major asset to his new team.