The Athletic Department is "running in the red" budget-wise according to department head Dale Miller. The department had an income of $83,000 this year, while its expenditures were approximately $102,000. Miller speculates that the department could possibly owe Montgomery County Public Schools (MCPS) roughly $30,000 in total by the end of this school year. 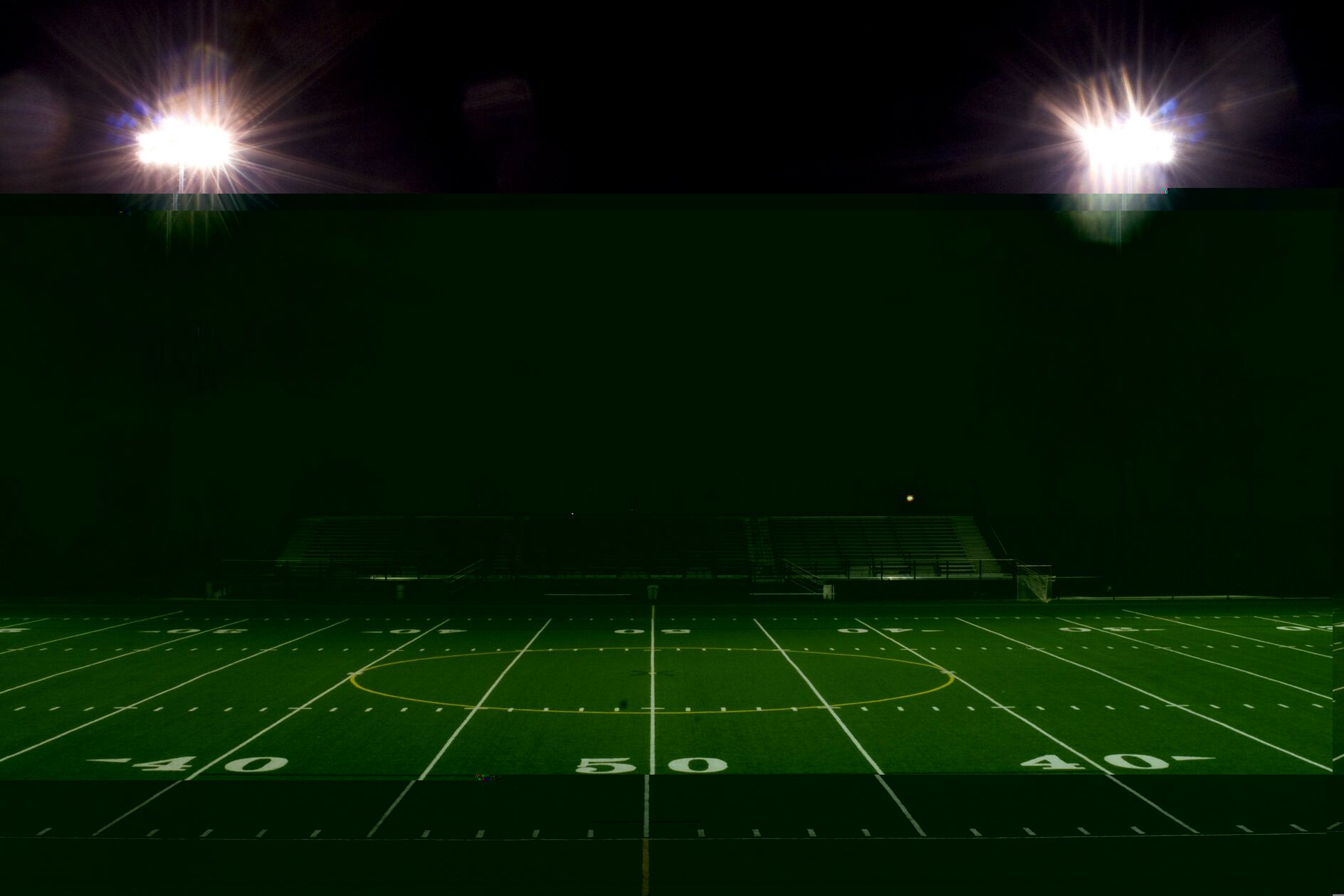 Despite the large amount owed, the debt will only affect student athletes' equipment for the 2010 – 2011 school year. "We'll be another year without new uniforms and things like nets," Miller said. "We're sticking to the basic necessities of the program so we can keep paying for transportation, security and officials." Miller first learned about the department's debt in October 2009, and claims that it stems primarily from low gate receipts as well as less funding from the county due to the new turf field.

Though the school received a grant from the county to install the turf, the athletic department independently spent thousands of dollars furnishing the revived Blazer Stadium. "The new turf field cost a minimum of $20,000. We bought new field hockey goals, new soccer goals, benches and a new score table… we put the money into equipment," Miller said.

But the athletic department also lost $11,500 out of its allocated funds from MCPS because of the field. According to Miller, schools with turf receive less money from the county because theoretically, the schools should no longer have to pay to maintain the field. "They justify giving us less money by saying that the field doesn't need much maintenance," he said.

Though Blair's receipts rank 18th out of 26 in the county, overall the department received less funding from MCPS because of Blair's size. "Since we're a bigger school, we get less allocation. The county says that we should be able to generate more gate receipts, as there are more kids who could buy tickets," said Miller. But the county doesn't always accurately take Blair's student demographic into account when determining how much money to allocate, according to Miller. "A lot of our student body is CAP and Magnet kids who live far away and can't get back for a nighttime game. Many of the other students can't get here at night anyways," he said.

Additionally, bills from the past two years for security at sports functions had to be paid this year. That money was taken out of the department's income in 2009, according to Miller, which compound the department's current debt.

In order to remedy the department's financial woes, Miller's department has been spending conscientiously and will continue to do so next year, though Blair's athletic department's expenditures are already far below the county average. "The county average per school expenditure is $160,000 a year. We're spending $60,000 less than that and we're still in the red," Miller said.

In addition to frugality, Miller stresses the need for department fundraising in the form of boosters and concession stands to augment the department's funds. "We're not going to buy anything that we don't need, and hopefully that will get us back on track. Then we can think about fundraising," he said.