Augmented Reality: a new way to see the world

The latest technology featured at the USA Science and Engineering Festival

On April 6th and 7th, thousands of people across America gathered at the Washington Convention Center for the biennialUSA Science and Engineering festival expo. Over 3000 organizations, including Lockheed Martin, NASA and the Department of Defense, came out to display their cutting-edge technology. One of the most interesting types of technology featured at the Expo was augmented reality (AR).

Unlike virtual reality (VR) such as the Oculus Rift, where the user is immersed in a new, developer manufactured environment; augmented reality integrates graphics, sounds, and haptic, or touch, feedback into the real world. The goal of augmented reality is to 'augment' reality, or add to the existing surroundings that we, as users, experience every day. 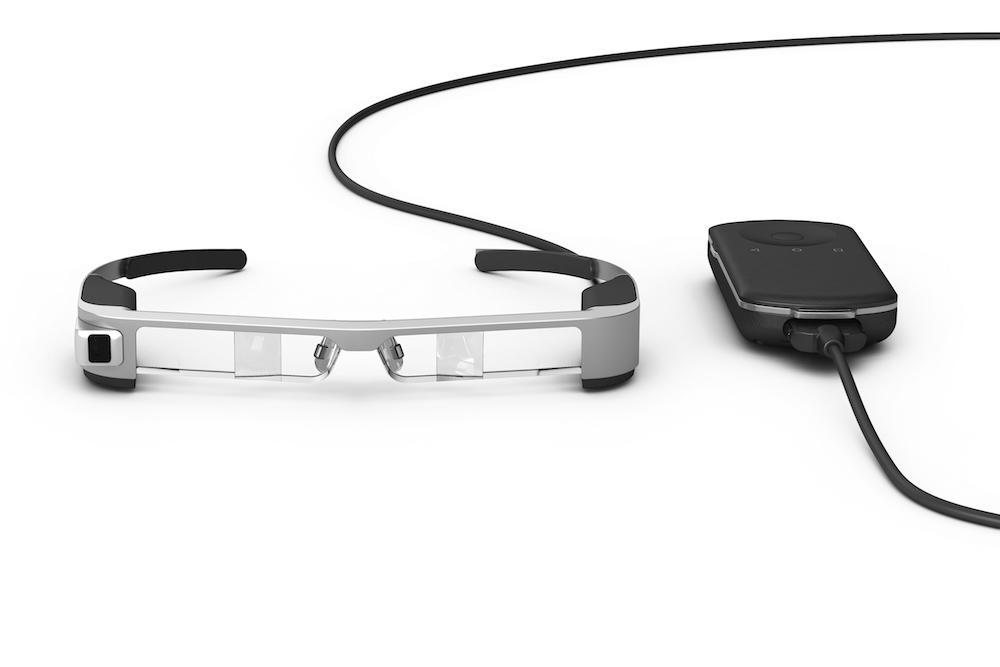 Photo: A set of VR glasses.

Photo: A set of VR glasses.  Photo courtesy of UploadVR.

At the USA Science and Engineering Expo, Deloitte brought out a pair of AR glasses that the company has been working on. These glasses don't feature the typical big rimmed hipster glasses design. Instead, these glasses have a narrow, rectangular shape. A Deloitte representative said that the narrow frame is designed to sit right in front of the user's eyes, so there is no need for the lenses to have a large frame. However, the the lens itself is very thick. The thickness of the lens factors into how far away you perceive the projected text to be. Hence, the lens needs to be thick so that the text appears to be a foot away rather than two inches away. The software loaded onto the augmented reality glasses at the STEM Expo was a speech to text program. One person would speak into a phone that was connected to the glasses via a cable. The speech would then be compiled into text and displayed in front of the user. The speech to text software would convert spoken words almost instantaneously with very little lag. As the person continues to talk, more and more words would appear in the user's line of sight.

These glasses, while in limited capability, illustrate the future of communication. For example, people who are deaf would be able to use these glasses to understand spoken conversations by seeing the text of the person's speech in live time. 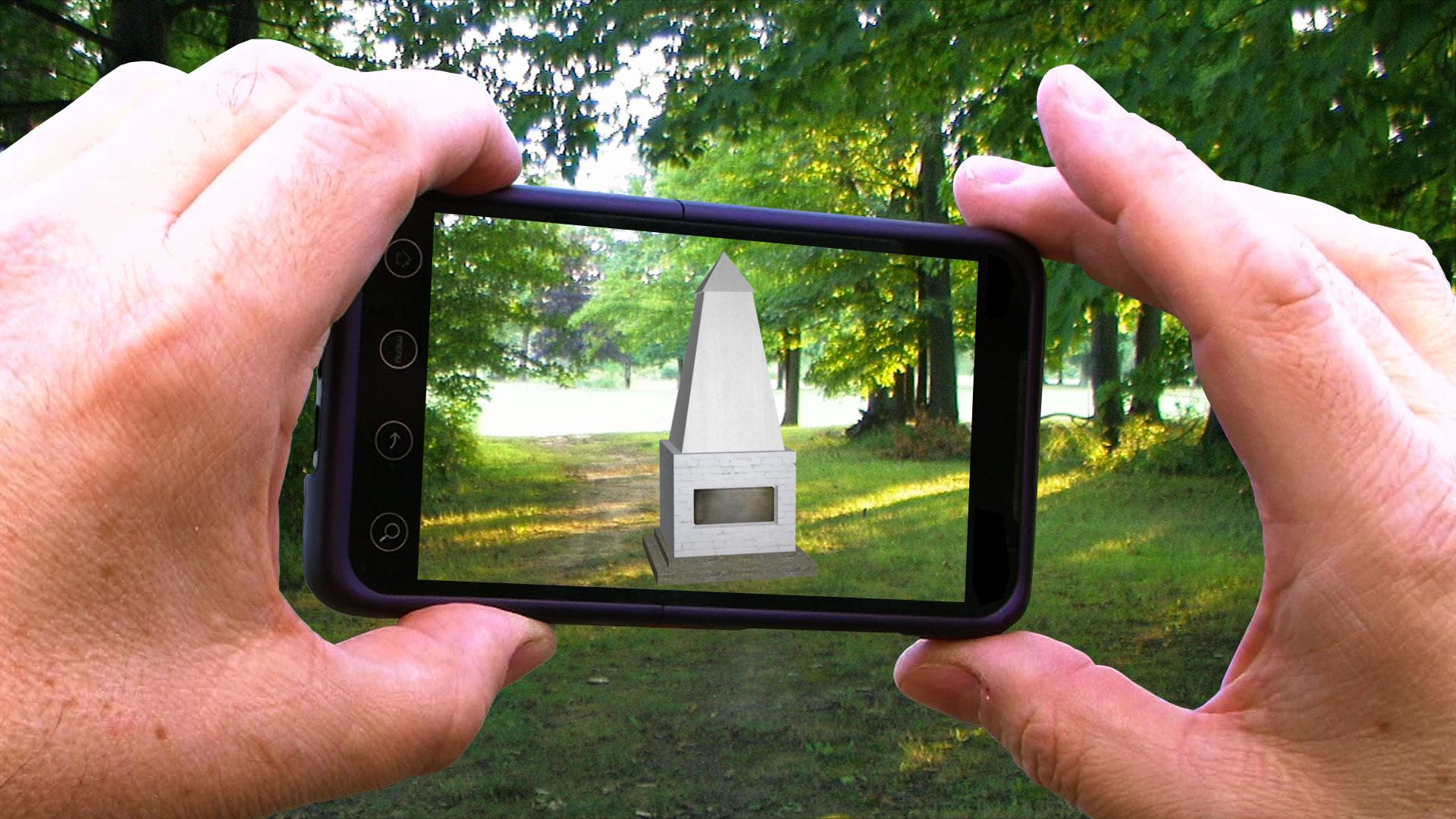 Photo: A VR system seen at work on a smartphone.

Photo: A VR system seen at work on a smartphone.  Photo courtesy of Mapping Ararat.

Have you ever played Pokemon Go? When you look through your phone, you see objects and characters in the surroundings that aren't there in real life. It's like your phone is a looking glass that reveals hidden objects in your environment. Pokemon Go is a key example of how augmented reality can be implemented in phone apps. The NYU Tandon School of Engineering is building upon this phone augmented reality technology. They developed an augmented reality program that is loaded on the phone. A user can say a name of any object, and it will appear on the phone. For example, let's say I said 'flower'. A flower would appear on the phone. Hence, it would seem as if there was a cartoon-like flower in my surrounding when I looked through the phone. So how does this software work? Imagine I had a vault of images. This vault has an image for every word (these words have to be names of nouns. So the word 'and' wouldn't have a corresponding image). So when I say a word, let's say 'flower,' the program searches through the vault for the corresponding image for the word, in this case a 'flower.' The program takes in a user inputted word and then displays the corresponding image from a predefined library of images.

This technology has tremendous applications, especially in the world of architecture and interior design. Say I want to know how my room would look if I had a plant. Using the program, I could say plant and get a rough idea of how a plant would fit into the layout of my room.

While current augmented reality technology is far from perfect, it has tremendous potential. Augmented reality is seen mainly in phones; however, many companies have developed augmented reality glasses— the Meta 2 are just a few examples. One day we may all be walking around with strange glasses that allow us to see things that are not real.